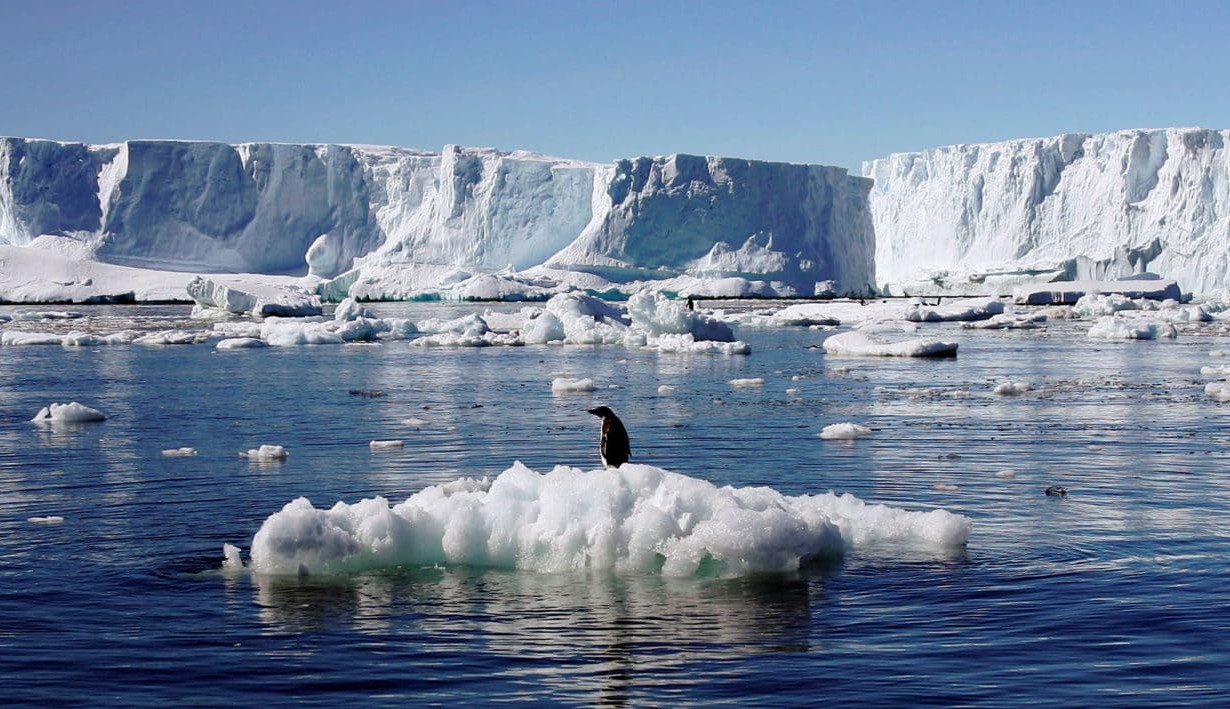 The Concordia research base at Dome C of the Antarctic, which is at an altitude of 3,000 metres (9,800 feet), on Friday registered a record -11.5 degrees Celsius (11.3 Fahrenheit), Etienne Kapikian, a meteorologist from France-Meteo tweeted.

Normally, temperatures fall with the end of the southern summer, but the Dumont d’Urville station on Antarctica.

Normally, temperatures fall with the end of the southern summer, but the Dumont d’Urville station on Antarctica registered record temperatures for March with 4.9C (40.82F), at a time of year when normally temperatures are already sub-zero.

And geoscientist Jonathan Wille wrote on Twitter: “And there it is, Concordia broke its all time record temperature by 1.5°C.

“This is when temperatures should be rapidly falling since the summer solstice in December.

“This is a Pacific Northwest 2021 heat wave kind of event,” he added. “Never supposed to happen.”

The unprecedented temperatures come after the National Snow and Ice Data Center in the United States said Antarctica’s sea ice fell below two million square kilometres (772,204 sq miles) in late February for the first time since 1979.