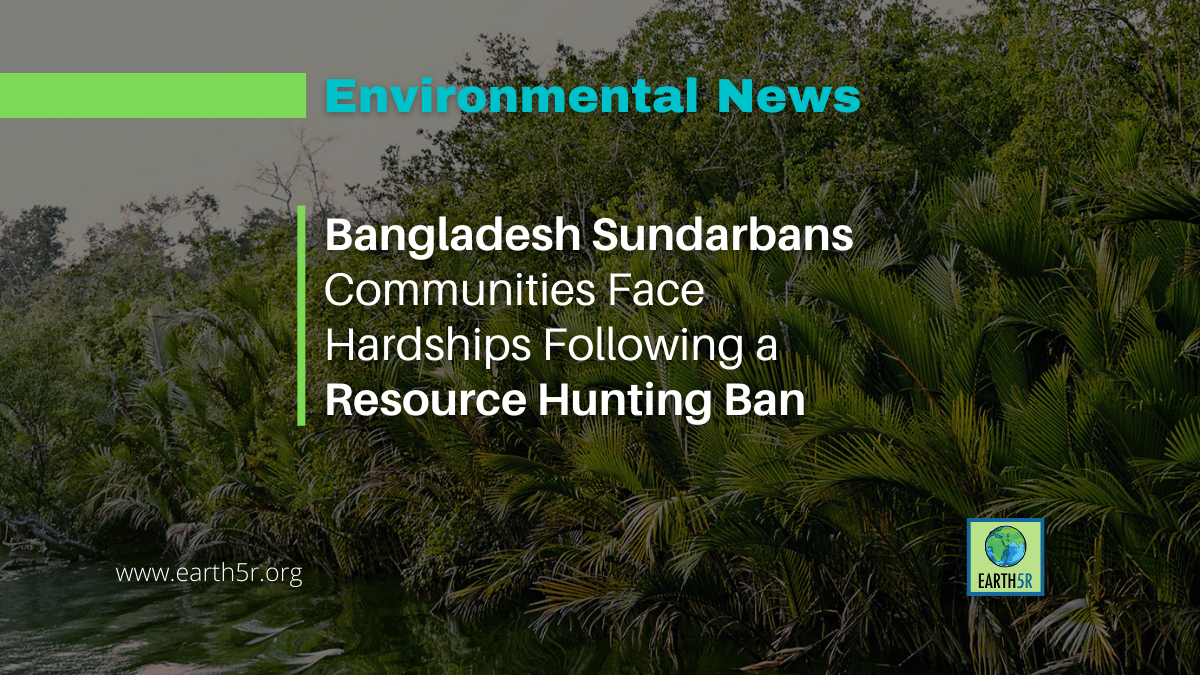 On June 1, Bangladesh implemented a total ban on entry into the Sundarbans mangrove forest for three months. The ban applies not only to tourists but also the communities that live around the forest and depend on it.

The ban, which the Bangladeshi government plans to enforce every year for three months — June, July and August — is meant to ensure an undisturbed environment for wildlife during the breeding season, according to the government.

Climate Change is Hurting the Insurance ...