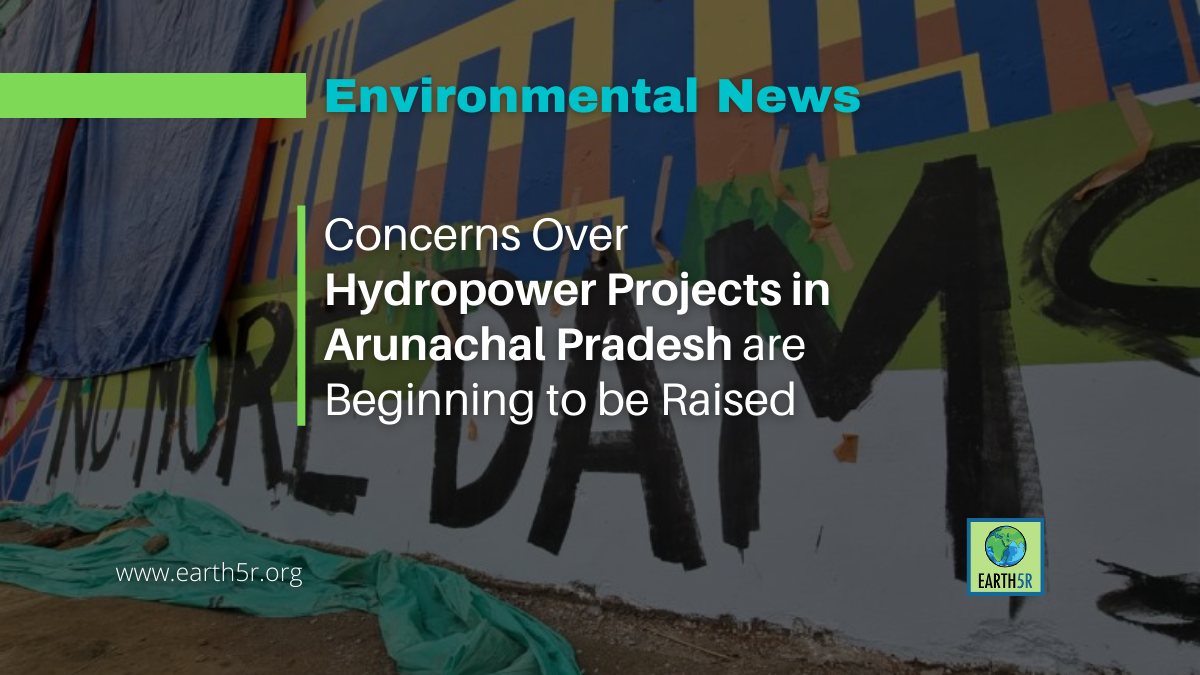 Ebo Mili remembers that he was perhaps in class six or seven when he began witnessing and hearing about the anti-dam protests in his home district of Lower Dibang Valley in Arunachal Pradesh. That period, from around 2008 to 2013, was when concerns and vocal opposition to plans for large dams were at their height in Arunachal Pradesh.

Over the years, as the government kept pushing plans to tap the hydropower potential of the state, voices against them have slowly lowered. However, recent developments have given a renewed energy to those voices. According to State Chief Minister Pema Khandu, the state government is committed to taking up such projects “only once these concerns are addressed through a consultation process.”