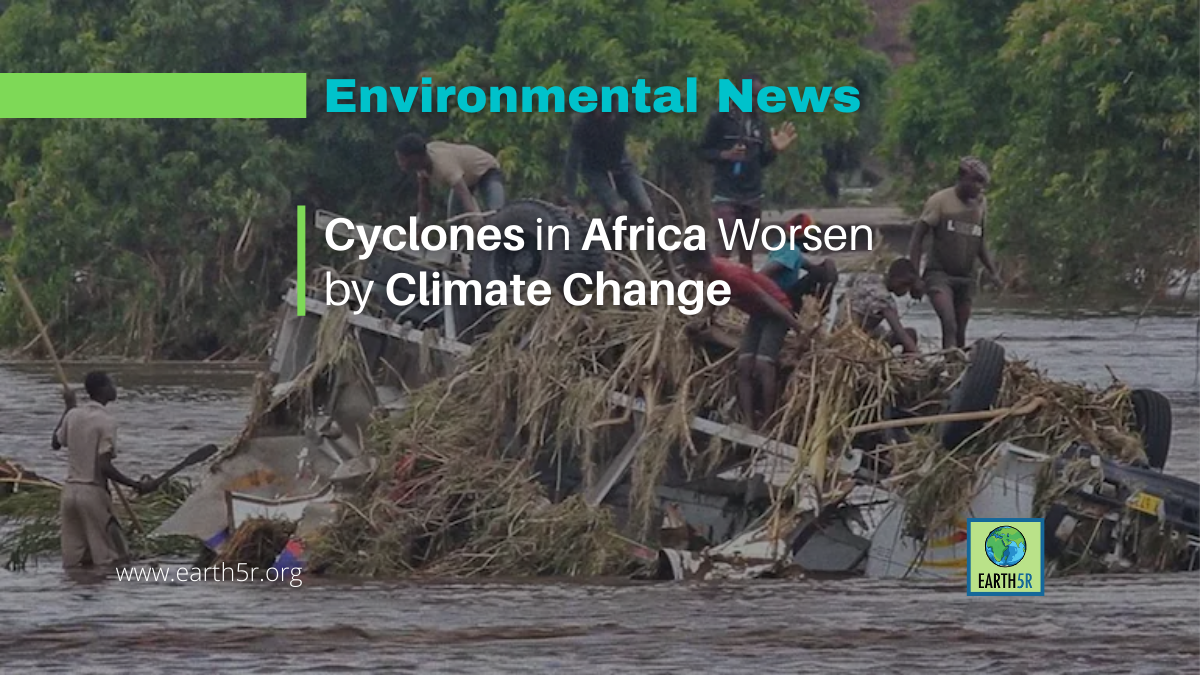 The countries remain vulnerable to devastating weather this year, with cyclone season set to end in May.

Extreme rainfall in southeast Africa has become heavier and more likely to occur during cyclones because of climate change, according to a new analysis released Monday by an international team of weather scientists.

Multiple tropical storms that pummeled Madagascar, Malawi, and Mozambique earlier this year were analyzed by the World Weather Attribution group, who determined that the storms were made worse by the increase in global temperatures. In just six weeks between January and March, the region saw a record three tropical cyclones and two tropical storms make landfall. The heavy rains, storm surges, and floods left more than 230 people dead and displaced hundreds of thousands across the region.

Sarah Kew, from the Royal Netherlands Meteorological Institute and participated in the study, said they investigated the influence of climate change using 34 prediction models, but data gaps made it difficult to determine the full impact of increasing greenhouse gas emissions.

“While our analysis clearly shows that climate change made the storms more damaging, our ability to establish precisely by how much was hampered by inconsistent data and lack of weather observations,” said Dr. Kew. “This would also help to improve forecasts of extreme weather events and their impacts.”

A Gas Leak may have Killed ...