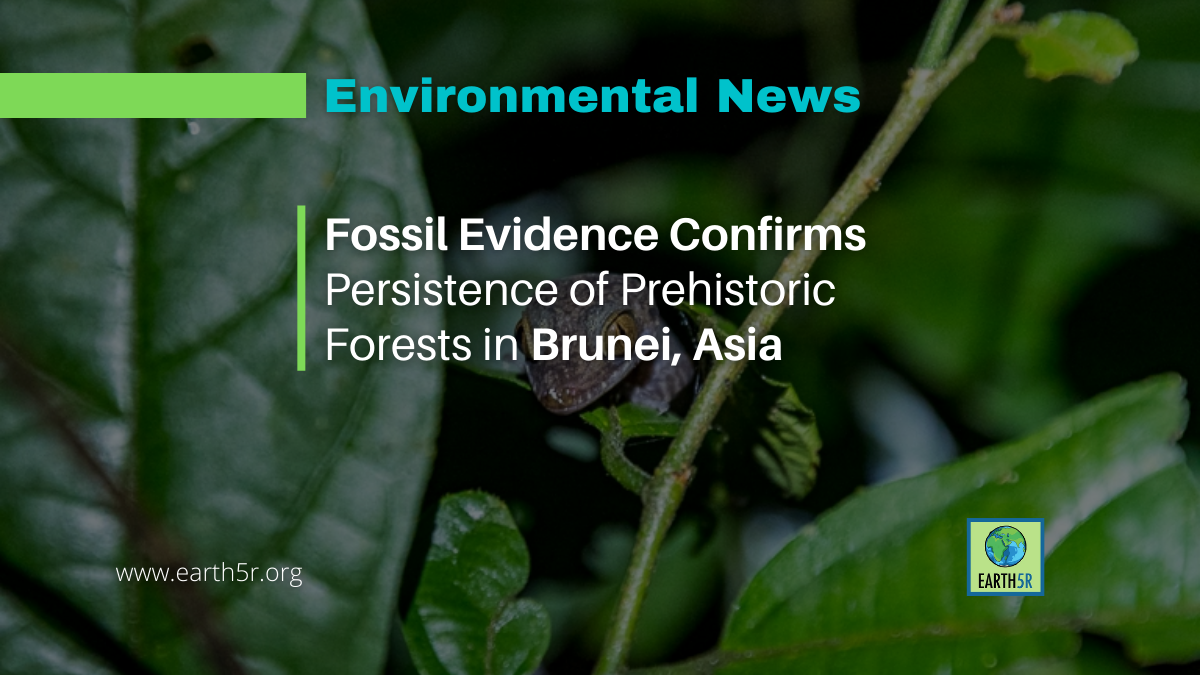 On a breezeless, sunbaked beach in Borneo, one of the biggest challenges paleobotanist Peter Wilf faced in his team’s hunt for plant fossils was getting used to a new set of tools. The damp soil they were probing for ancient plant detritus had never fully formed into stone, so it crumbled with all but the most delicate touch.

They found they were doing well if they could get a slice 30 centimeters (12 inches) across — nothing like the 2-meter (6.5-foot) hunks of rock Wilf was used to carving out of fossil beds in Argentina. And he had to work with a simple penknife, swapping out the gas-powered drill or even the backhoe that’s part of a paleontologist’s kit in places like the U.S. state of Wyoming.

“You can almost dig the fossils out by hand,” said J.W. Ferry Slik, a botanist at Brunei Darussalam University and one of Wilf’s collaborators.

It wasn’t easy, but the team extracted fossilized leaves and other plant matter from two main sites in Brunei, which sits on the west coast of Borneo. The process to dry them out and carefully pack, permit and ship them in suitcases from Brunei to the U.S. was painstaking, and it took months. But in the end, the evidence the researchers unearthed revealed that the prehistoric forests on the island at least 4 million years ago looked pretty similar to what exists there today.