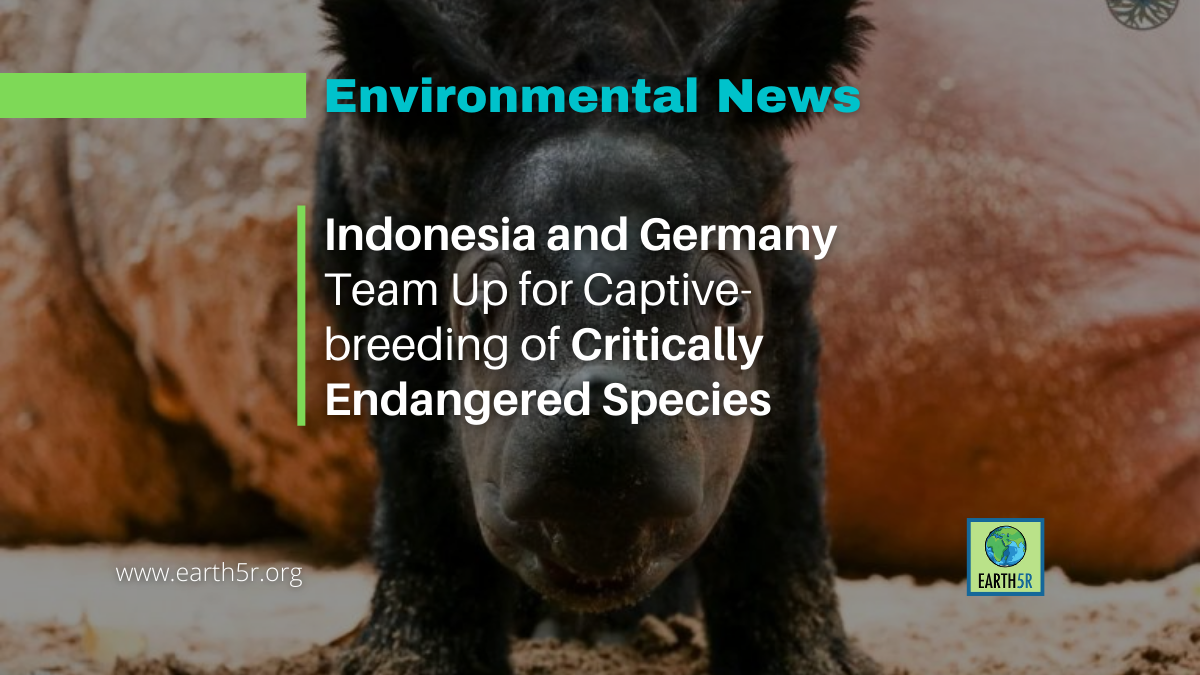 JAKARTA — Indonesian and German scientists are collaborating on assisted reproductive technologies for critically endangered species, with a primary focus on pulling the Sumatran rhino from the brink of extinction.

Indonesia’s Bogor Institute of Agriculture (IPB) and Germany’s Leibniz Institute for Zoo and Wildlife Research (Leibniz-IZW) signed the collaboration agreement in May. It calls for establishing a center for assisted reproductive technologies, or ART, and a biobank, or store of genetic resources, at IPB, according to an official statement. It added the first joint conservation science project will be to save the Sumatran rhino (Dicerorhinus sumatrensis), a species that now can only be found in Indonesia and is down to as few as 30 individuals.

“The Sumatran rhinos are now on the brink of extinction, so we have to act very fast,” Steven Seet, head of science communication at Leibniz-IZW, told Mongabay in an online interview on May 27. “What we can’t do is trial and error because the material is too precious, and as we’re working against time, we have to take the opportunity to save the species.”

Heatwave Takes a Toll on North ...