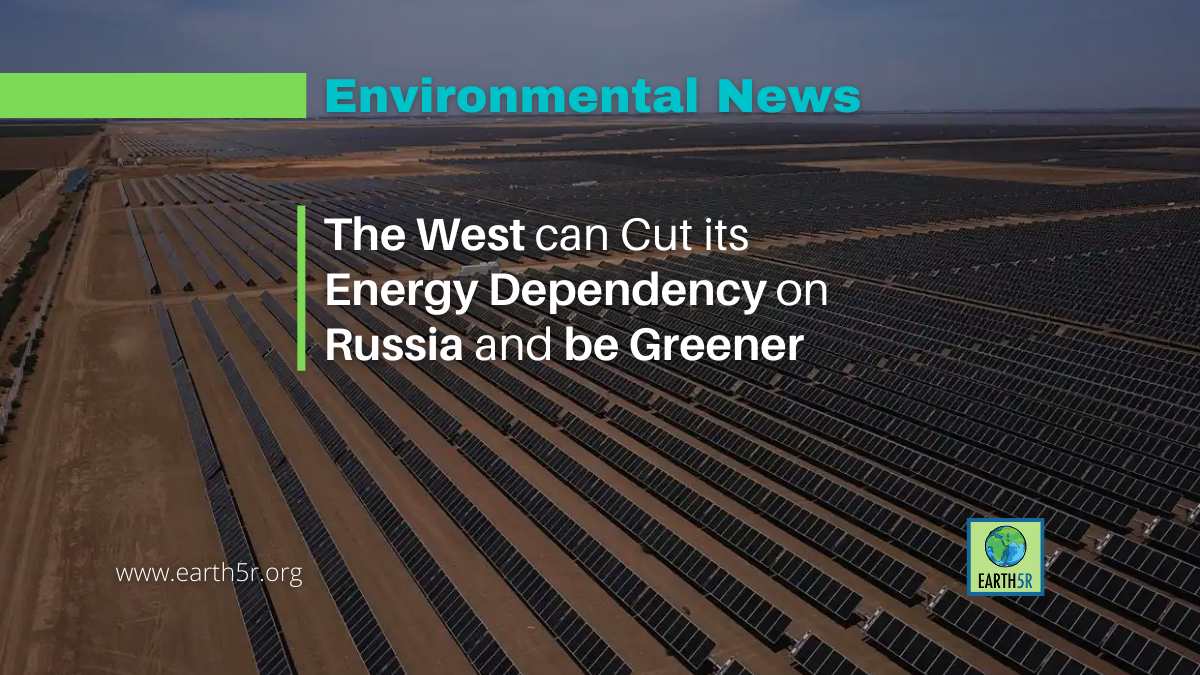 The Ukraine war has focused minds on win-win policies, from ending coal and oil subsidies to raising petrol taxes on petrol.

Russia’s invasion of Ukraine has amplified the importance of national security considerations in western countries’ energy policies. At the same time, governments must continue to focus on reducing environmental damage – in particular, on cutting greenhouse-gas emissions. Both goals, geopolitical and environmental, are urgent and should be evaluated together.

These two objectives are not necessarily in conflict, as some believe. There are plenty of energy measures the west can adopt that would benefit the environment and further its geopolitical aims. The most obvious steps, especially for the European Union, are sanctions that reduce demand for imports of fossil fuels from Russia.

In the long run, it might be better all-around if the fossil-fuel sector were to shrink worldwide. As western governments seek to devise energy policies that are both environmentally and geopolitically robust, that thought should help to concentrate minds.

Other countries assess the pros and cons of nuclear power differently. Fewer deaths resulted from the Japanese nuclear accident than occur every day from mining or burning coal. The UK now plans to build eight new nuclear reactors this decade, partly to reduce its dependence on oil imports in the wake of Russia’s invasion of Ukraine.

The best way to reduce demand for fossil fuels is through a carbon tax or auctions of tradeable permits (with the revenue used to reduce distortionary taxes, for example). For now, introducing such price mechanisms in the US is politically impossible. But, 20 years ago, we said the same about the EU, and today it has the Emissions Trading System.