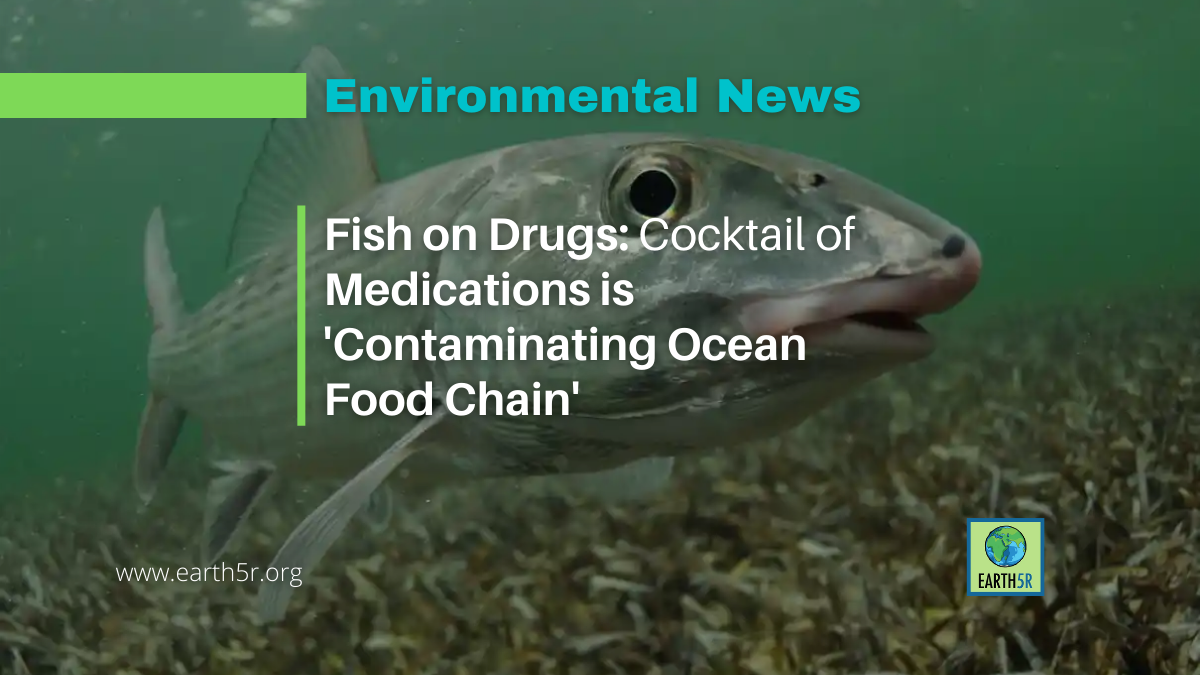 A study in Florida finds ‘widespread’ traces of a total of 58 medications including heart drugs, opioids, antidepressants, and antifungals, in increasingly rare bonefish and their prey.

Dr. Jennifer Rehage, a fish ecologist and associate professor at Florida International University (FIU), has spoken to many anglers about the fish’s disappearance from Florida’s seagrass flats: “They’ve said to me: ‘I’ve fished [bonefish] all my life and I can’t find them. I haven’t seen a bonefish in five years, and it’s freaking me out’.”

For the past three years, Rehage has been leading a study to find out why and has discovered something that might help explain it: pharmaceuticals.

In 56% of fish, researchers detected pharmaceutical quantities at levels “above which we expect negative effects,” according to the study. One bonefish sampled in Key West tested positive for 17 pharmaceuticals – eight of them antidepressants that were up to 300 times above the human therapeutic level. Pharmaceutical exposure in south Florida’s bonefish was “widespread and concerning”, the study concluded.

The researchers also studied 125 animals that bonefish prey on, including shrimp, crabs, and small fish. Each contained an average of 11 pharmaceutical contaminants, indicating that the contamination is not limited to bonefish.

The specific health consequences of pharmaceutical contamination on marine life are not yet fully understood, but there is evidence of multiple negative effects.

“[It] can provoke several consequences, mainly on the behavior of fish, but it can also affect their ability to reproduce and their endocrine system,” says Elena Fabbri, a professor at the department of biological, geological, and environmental sciences at Bologna University in Italy.