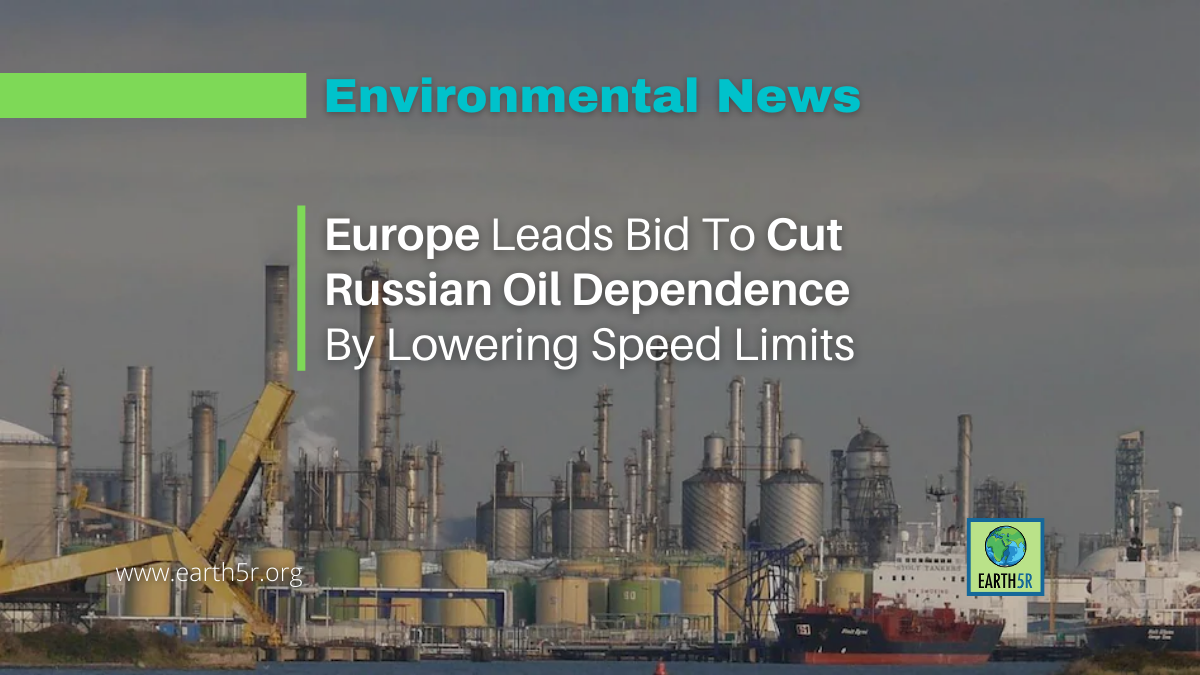 An urgent request to lower speed limits in European Union member countries as a way to tackle dependence on Russian fuel and help Ukraine has been proposed.

“With the catastrophic invasion of Ukraine, European reliance on Russian oil has become a strategic threat,” the European Transport Safety Council (ETSC) and five environmental and road safety organizations wrote.

“The current crisis requires bold action,” the April 5th letter to the European Commissioners responsible for Climate Action, Energy, Environment, and Transport stated. “With Covid-19 vaccines and, more recently, the economic sanctions on Russia, Europe has shown that it can be effective and efficient when it moves together to face a major crisis.”

The group of six organizations said that strong consideration should be given to recommendations to lowering speed limits, which could have a significant impact “reducing dependence on imported oil, tackling climate change, and reducing road death and injury.”