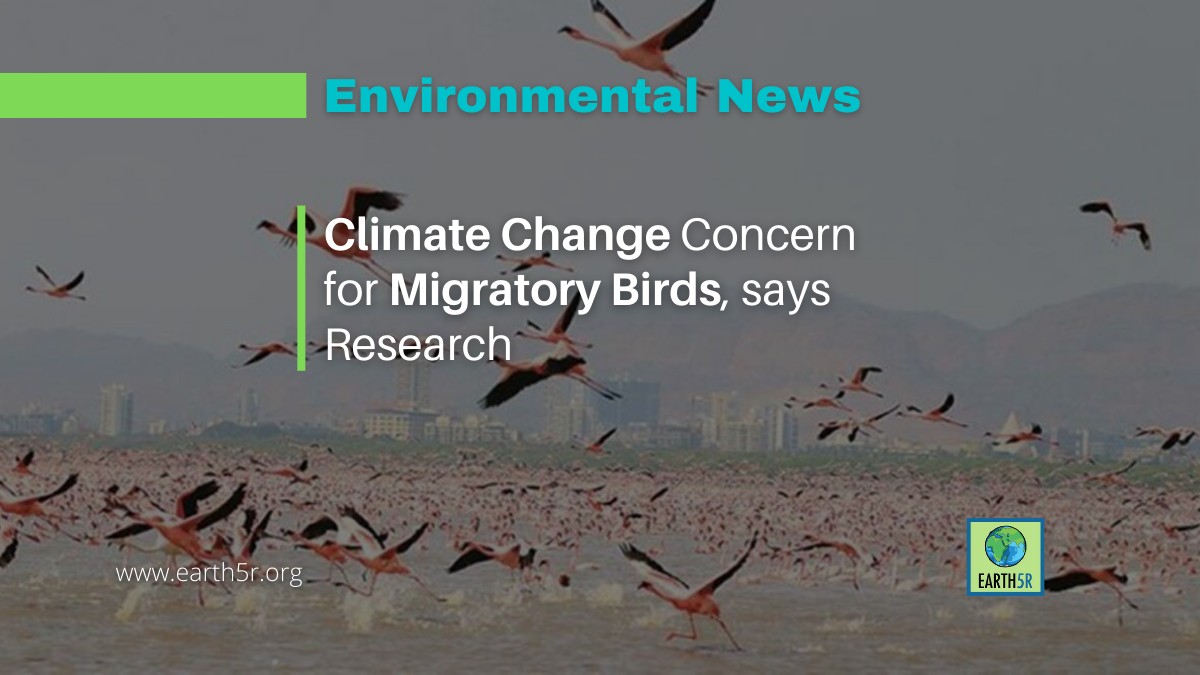 New research has claimed that climate change is an important emerging driver of change in bird communities and a particular concern for tropical montane, polar, and migratory species.

Global bird populations have steadily declined for the last three decades. The continued growth of human footprint on the natural world, which has led to the degradation and loss of natural habitats, and the direct overexploitation of many species are the key threats to avian biodiversity, says research titled ‘State of the World’s Birds’ published in Annual Review of Environment and Resources on May 5.

“Approximately 48 percent of extant bird species worldwide (5,245) are known or suspected (based on inference from trends in habitat extent/condition and incomplete or anecdotal information) to be undergoing population declines, compared with 39 percent (4,295) with stable trends, 6 percent (676) showing increasing populations trends, and 7 percent (778) with unknown trends. Habitat loss resulting from land-use change typically occurs concurrently with habitat fragmentation and habitat degradation, which interact synergistically to drive changes in avian community composition,” the research stated.