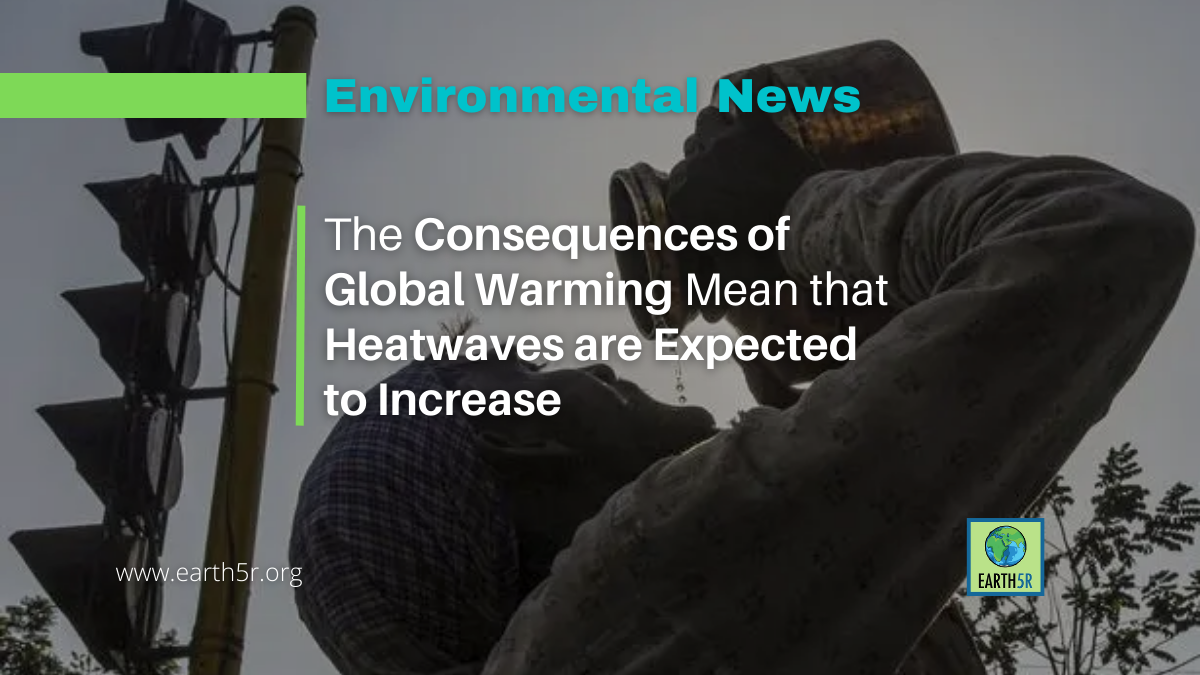 What is the Cause of Extreme Heat in North, West, Central, and East India?

The story so far: India is in crisis unusually long series of heatwaves started at the end of march and scorched north India for most of April. India Meteorological Department (IMD) said: April was the hottest in northwest India in 122 years. It has also been an unusually hot April, with temperatures touching above 40 degrees Celsius in large parts of Bihar, Jharkhand, and West Bengal.

How widespread is the heatwave?

IMD records show that the average maximum temperature till April 27 was 35.7 degrees Celsius, the highest in five years for this month. In Madhya Pradesh, Rajasthan, Punjab, and Gujarat, the mean maximum temperature so far in April 2022 has been the highest since 1951, While it has been ranked second in Delhi, Uttar Pradesh, and Haryana. In most of these states, the temperature for this time of the year has been consistently above 42 degrees Celsius and about 5-6 degrees above normal.

The latest IMD forecast said that heatwave conditions are likely to persist over many parts of Punjab, Northwest Rajasthan, and Vidarbha, Maharashtra. It is also unusually hot over parts of Himachal Pradesh, West Madhya Pradesh, Jharkhand, Bihar, Gangetic West Bengal, and Odisha. The maximum temperature was 43-46 °C over most parts of Rajasthan, Vidarbha, Madhya Pradesh, and eastern Uttar Pradesh, many parts of Gujarat and interior Odisha; Over parts of Madhya Maharashtra and isolated parts of Bihar, Jharkhand, Interior Gangetic West Bengal, and Haryana-Delhi, most parts of Punjab and isolated parts of Western Uttar Pradesh, Chhattisgarh, Marathwada, Telangana, and Rayalaseema 40 -43 °C.

The heat-trapping consequences of global warming mean that the frequency of climate extremes such as heatwaves is expected to increase. According to an assessment by the Intergovernmental Panel on Climate Change, there is a possibility of a prolonged rain-free period along with excessive rainfall.

The main reason for the scorching heat in the northern parts of the country is the lack of rainfall. Typically, periods of high temperature are punctuated by periodic episodes of rain but were largely absent during March and April. Ironically, April also saw maximum instances of extreme rainfall since 2018, although it was concentrated in the south and north-east India. Rainy Western Disturbances are generated due to temperature fluctuations between the northernmost parts of the world and the latitudes passing through West Asia. A weak gradient means weak rain. In this March and April, colder than normal conditions in the Pacific Ocean failed to aid rainfall over North India.

What is the effect of heatwave on India?

Years of research shows that the number of Heatwave days in India increasing every decade. From 413 in 1981-90 to 575 in 2001-10 and 600 in 2011-20, 103 weather stations saw an increasing number of extremely hot days. Parts of eastern India, such as Andhra Pradesh, Telangana, and Odisha, also record high temperatures with high humidity, leading to a condition called ‘wet bulb’ temperature, which can cause mild to extreme discomfort. And in the worst case. Dehydration and cause of death.

According to a research study by IMD scientists, heatwaves have killed more than 17,000 people in India in 50 years. However, the intensity and length of the heatwave are not directly related to India’s monsoon, which sets over Kerala in June.

Europe Ban on Microplastics Stubs Out ...