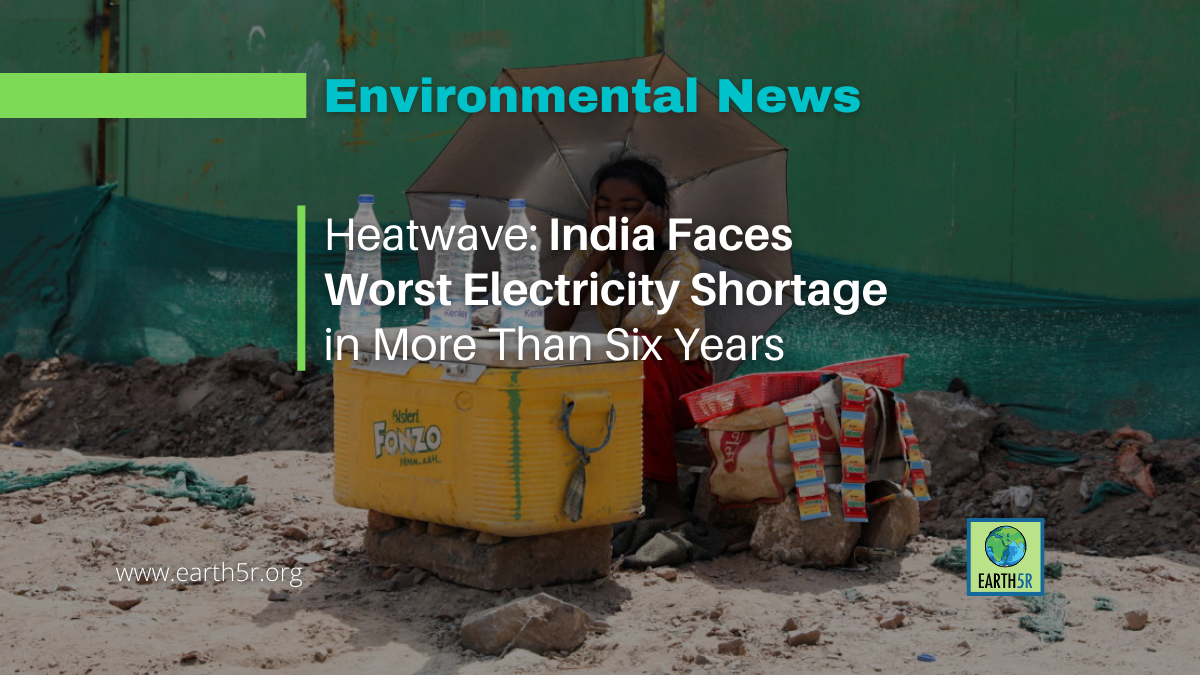 Extreme heat parched large swathes of South Asia this week after India’s hottest March on record, prompting Prime Minister Narendra Modi to warn of rising fire risks as the country heats up too much too soon.

The leap in power demand has left India scrambling for coal, the dominant fuel used in electricity generation in the country. Coal inventories are at the lowest pre-summer levels in at least nine years.

Electricity supply fell short of demand by 1.88 billion units, or 1.6%, during the first 27 days of April, the worst monthly shortfall in over six years, according to a Reuters analysis of data from the federal grid regulator POSOCO.

India last faced a big power crisis in October, but the situation this month is far more widespread, with more than half of the country facing more power cuts than in October.

Kashmir Growers Fear for their Fruit ...

Wheat Production is Stagnant in Madhya ...

Train Swept Off its Tracks as ...