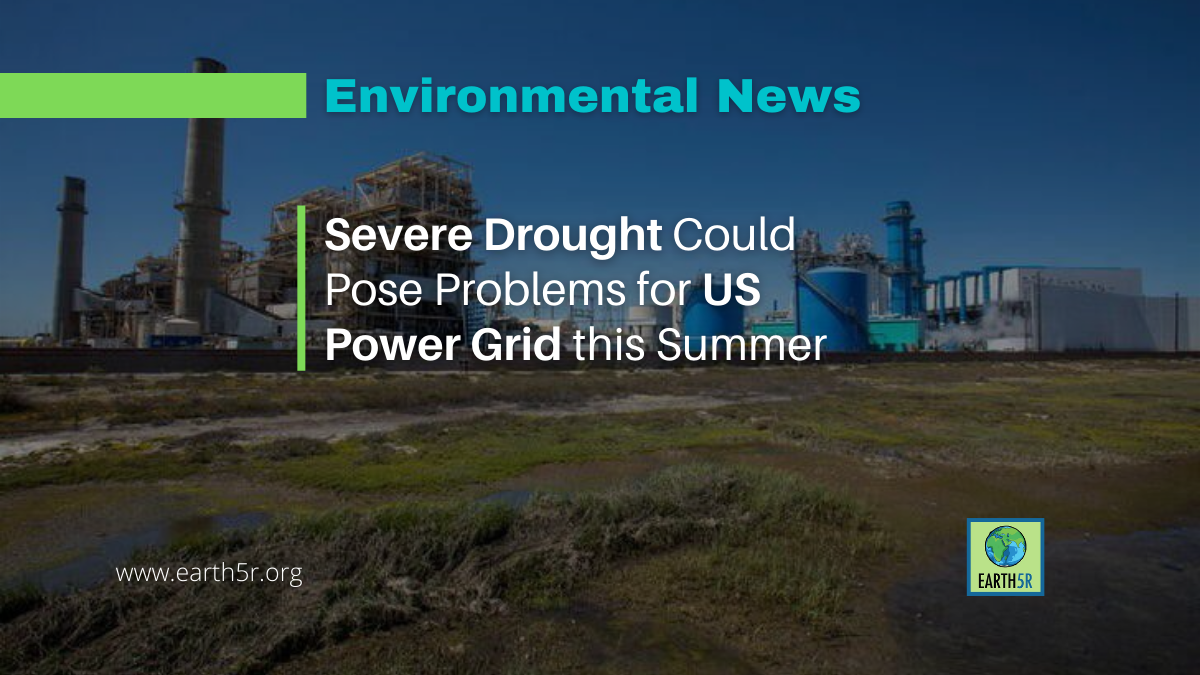 Severe Drought Could Pose Problems for US Power Grid this Summer

The organization responsible for North American electric reliability warned energy shortfalls were possible this summer in California, Texas, and the U.S. Midwest, where extreme heat from a severe drought could cause power plants to fail.

In 2021, numerous extreme weather events stressed the U.S. power grid, including the February freeze in Texas that knocked out power to millions after freezing natural gas pipes and record heat, drought, and wildfires in the West.

In its summer outlook, the North American Electric Reliability Corp (NERC) said the ongoing drought continues to cut hydropower generation and cause wildfires in parts of the U.S. West.

NERC said the hydropower reduction puts the entire U.S. West “at risk of energy emergencies due to the limited supply of electricity available for transfer” in the event of a wide-area extreme heat event.

In Texas, NERC said an increase in mostly wind and solar generation has improved the power situation since 2021. But the group warned the “combination of extreme peak demand, low wind, and high outage rates from thermal generators could require system operators to use emergency procedures, up to and including temporary manual load shedding.”

That means Texas could experience rotating blackouts again. In the U.S. Midwest, NERC said the Midcontinent ISO faces capacity shortfalls due to a forecast increase in demand this summer coupled with a decline in generation available.