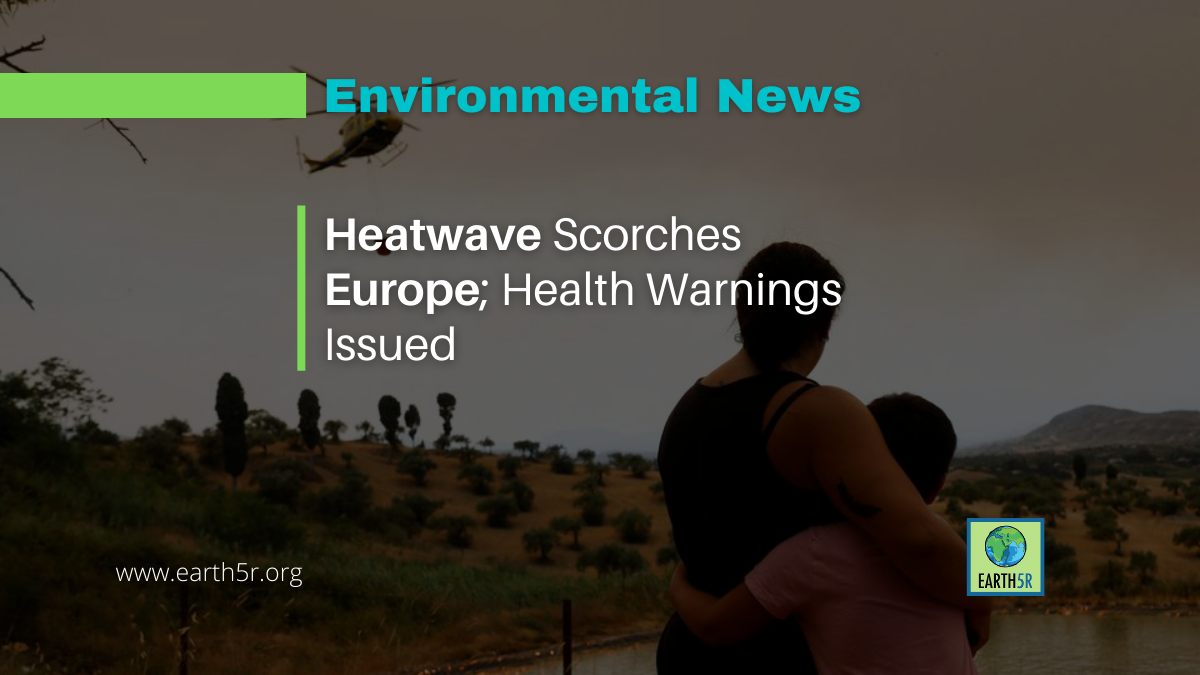 Hundreds more people were evacuated from their homes as wildfires blistered land in France, Spain and Portugal on Friday, while officials in Europe issued health warnings for the heatwave in the coming days.

More than 1,000 firefighters, supported by water-bomber aircraft, have battled since Tuesday to control two blazes in southwestern France that have been fanned by scorching heat, tinder-box conditions and strong winds.

While temperatures dipped a little in Portugal, they were still expected to top 40 degrees Celsius (104 Fahrenheit) in some places, with five districts on red alert and more than 1,000 firefighters tackling 17 wildfires, authorities said.

In Spain, a new wildfire broke out in the south of the country after blazes in the west in the past week.

More than 400 people were evacuated from the hills of Mijas, a town popular with northern European tourists in the province of Malaga. Some 20 km away, Beachgoers in Torremolinos could see plumes of smoke rising above the hotels lining the coast.

As Dry Season Starts in Indonesia, ...