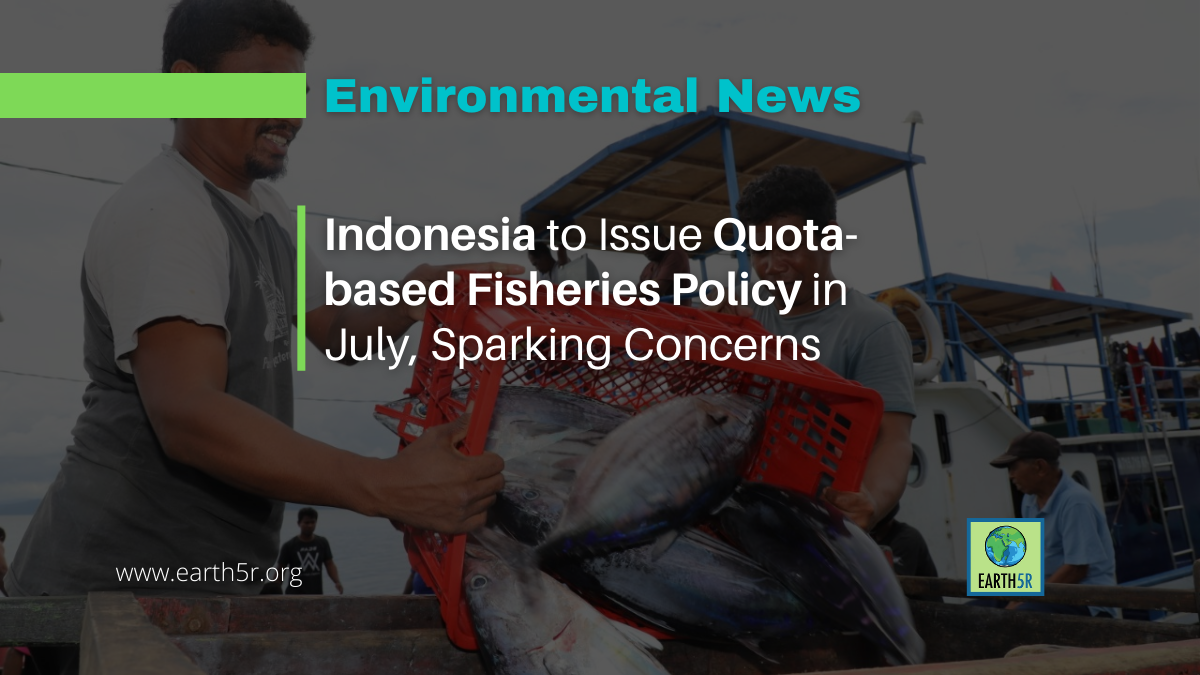 The Indonesian government will issue a decree that manages the country’s marine fisheries based on capture quotas, but experts have raised concerns that this new approach may threaten the sustainability of the country’s fish stocks.

The fisheries ministry said it expects to issue a government regulation on quota-based fisheries management in July, after receiving the green light from the office of President Joko Widodo. In part, the new policy is aimed at boosting state revenue from the fisheries sector. The nationwide decree will come into effect in stages across the various fisheries zones in Indonesia, said a top official at the ministry.

“One thing’s for certain, and that is the government regulation will happen because we’re really thinking long-term with it, and that ecology takes precedence,” Antam Novambar, the ministry’s secretary-general, told Mongabay in a press briefing on June 21.

“Only fools would oppose this,” he added.