Japan’s government is not liable for damages demanded by people whose lives were devastated by the Fukushima nuclear disaster, the country’s top court said on Friday, the first such ruling in a series of similar cases.

The ruling’s effect as a precedent will be closely watched, the media said.

A massive tsunami set off by a 9.0 magnitude earthquake off Japan’s northeastern coast on March 11, 2011, struck the Fukushima Daiichi power plant of Tokyo Electric Power (Tepco), causing the worst nuclear disaster since Chernobyl and forcing hundreds of thousands from their homes.

Plaintiffs demanded damages from both Tepco and the country in several class-action lawsuits, and in March the Supreme Court upheld an order for Tepco to pay damages of 1.4 billion yen to about 3,700 people.

Japanese Chief Cabinet Secretary Hirokazu Matsuno declined direct comment when asked about the ruling at a news conference, though he said he was aware of it.

“Regardless of the ruling, we will stay close to those affected by the disaster and keep on doing our utmost for Fukushima’s reconstruction and revival,” he said. 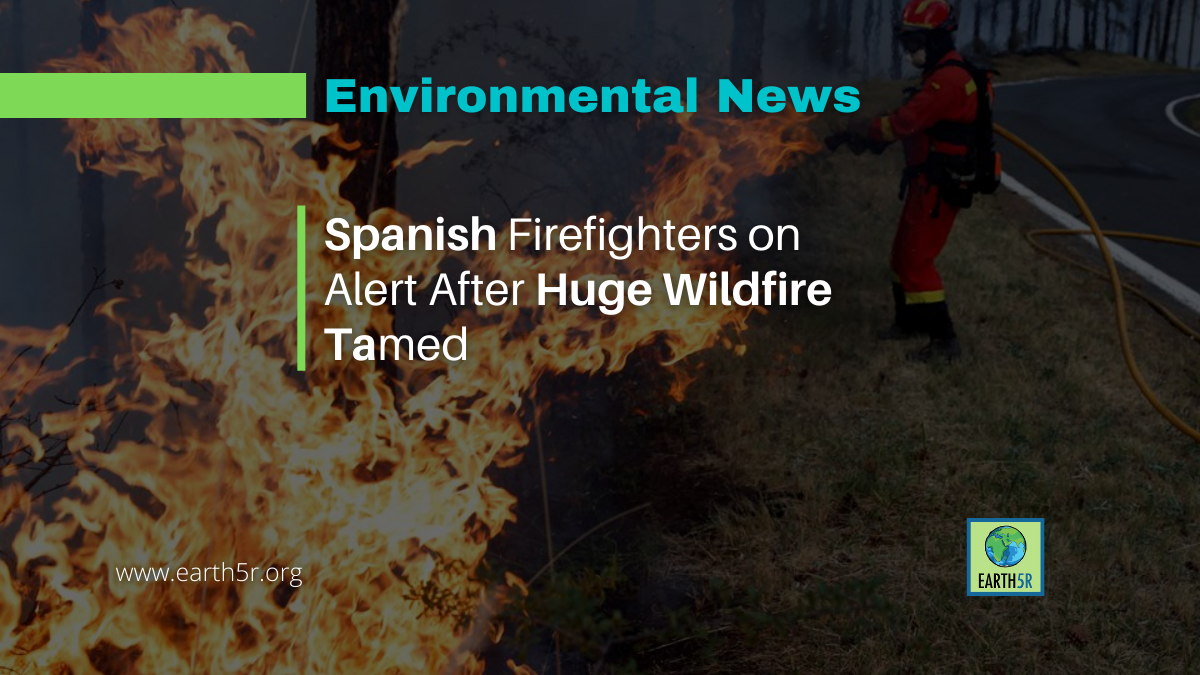 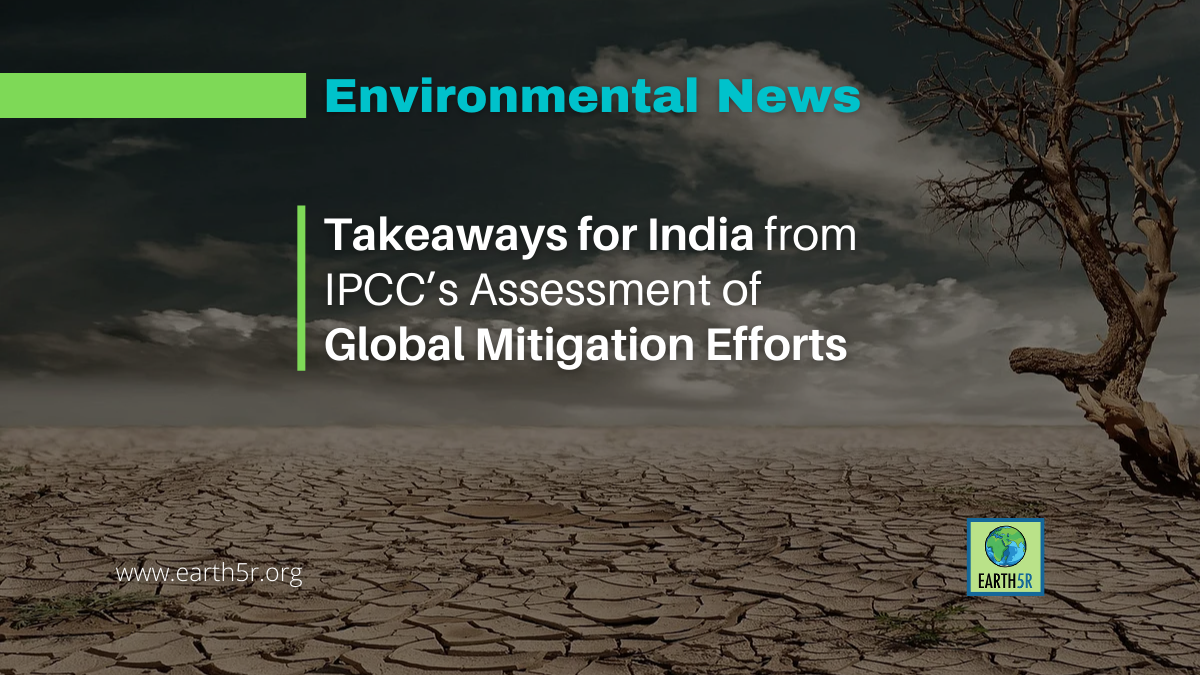