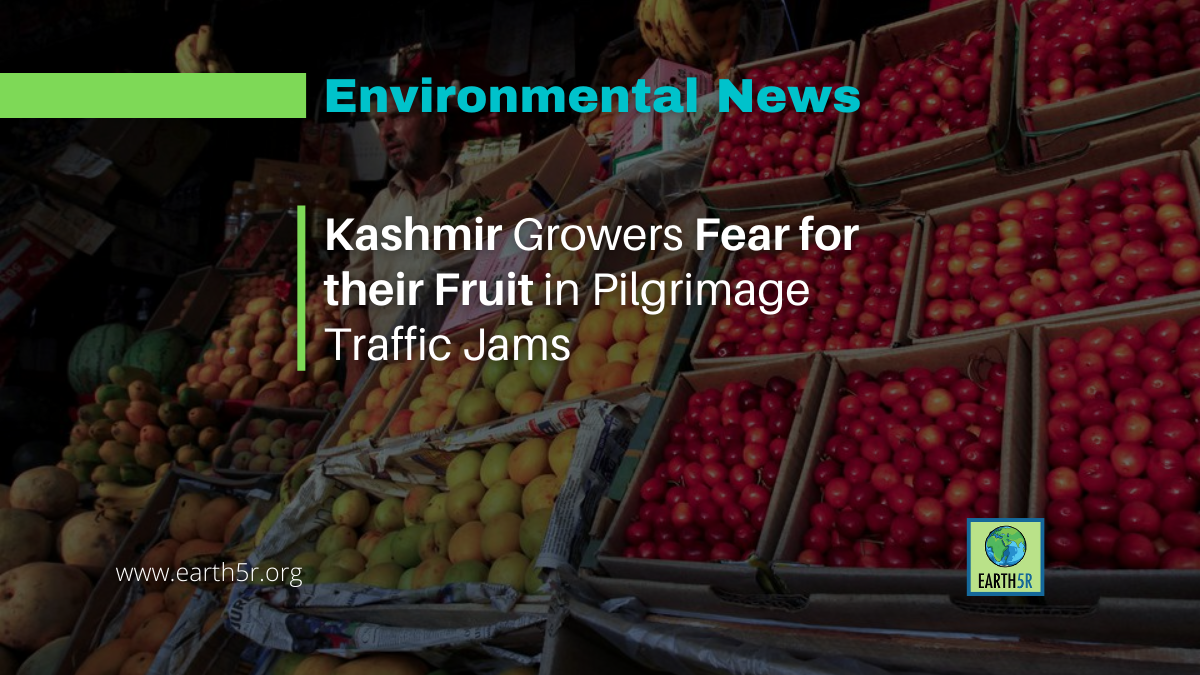 Kashmir Growers Fear for their Fruit in Pilgrimage Traffic Jams

Fruit growers in Indian-administered Kashmir said on Monday they were facing huge losses as truck-loads of apples, pears, and other produce got caught up in traffic jams caused by a security crackdown during an annual Hindu pilgrimage.

Hundreds of thousands of people come through the contested region to visit a shrine in a Himalayan cave for the Amarnath Yatra pilgrimage.

Numbers are even higher this year, as the event was shut down in 2021 during the pandemic – and security is tighter after police said last week they had uncovered a militant plot to attack pilgrims.

“Freshly harvested plums, peaches, pears, and apples need to be transported outside Kashmir or else they may rot in this heat and we will face heavy losses,” he said.

Lieutenant Governor Manoj Sinha, who leads the region, acknowledged there was a problem and said the government was working on plans to ease traffic.

The Mediterranean Region is Warming 20% ...