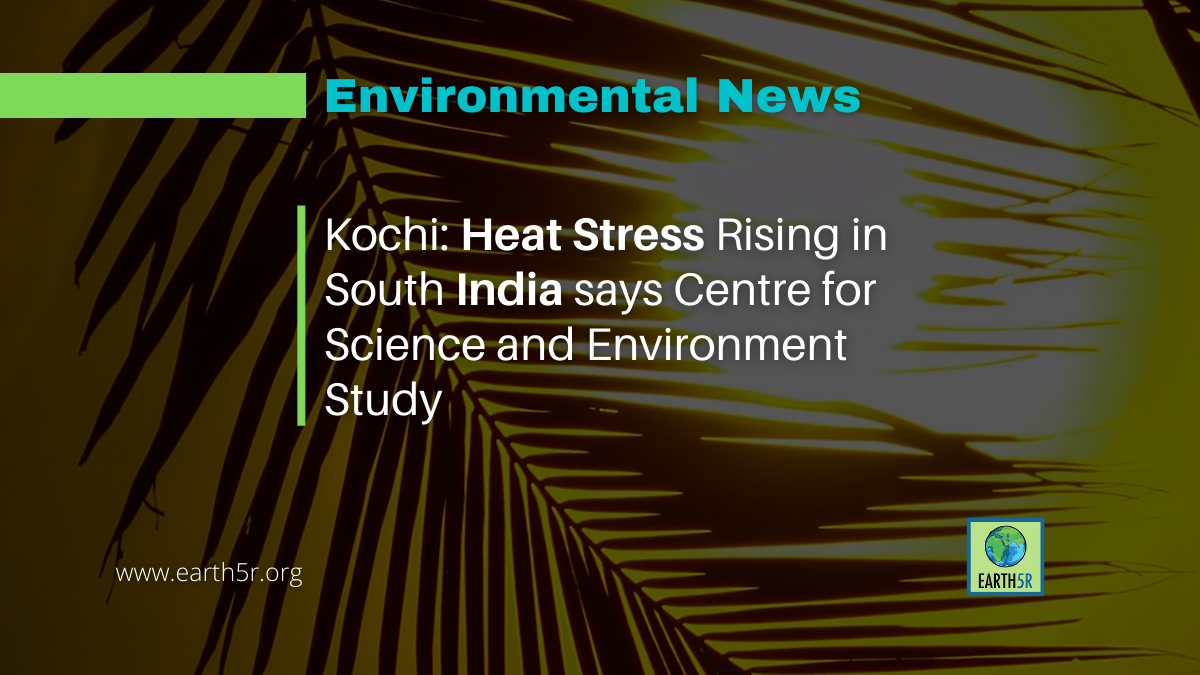 The southern Peninsular region and central India had higher normal temperatures compared to the northwest during the pre-monsoon or summer season, according to a study by the Delhi-based Centre for Science and Environment (CSE). South peninsular India’s normal minimum was 4-100C higher than temperatures in northwest India, and central India’s normal maximum was 2-70C higher.

The countrywide analysis by CSE indicates that while extreme heat waves in the northwestern states draw maximum public attention, the increase in overall anomalous temperature in other regions of the country has been largely neglected. The states in northwest India are known for extreme heat conditions, but other regions were much hotter this summer.

The Urban Lab of CSE analyzed the temperature trends in India from January 2015 to May 2022. An effort has been to understand the warming trends by covering all three dimensions of heat stress — surface air temperature, land surface temperature, and relative humidity (heat index) — at the national, regional and local I eve Is. It is important to focus on both extreme heat conditions and overall anomalous heat conditions. The IMD criteria say that a heatwave is declared when the daily maximum temperature exceeds the normal for the season by at least 4.50C in at least two sub-division stations on two consecutive days. In absolute terms, a heat wave is declared when the temperature exceeds 450C. The normal temperature for the season is defined based on a day at a particular station and in relation to the baseline of the 1981-2010 average. Much of the heatwave conditions in March have been due to a departure from normal.