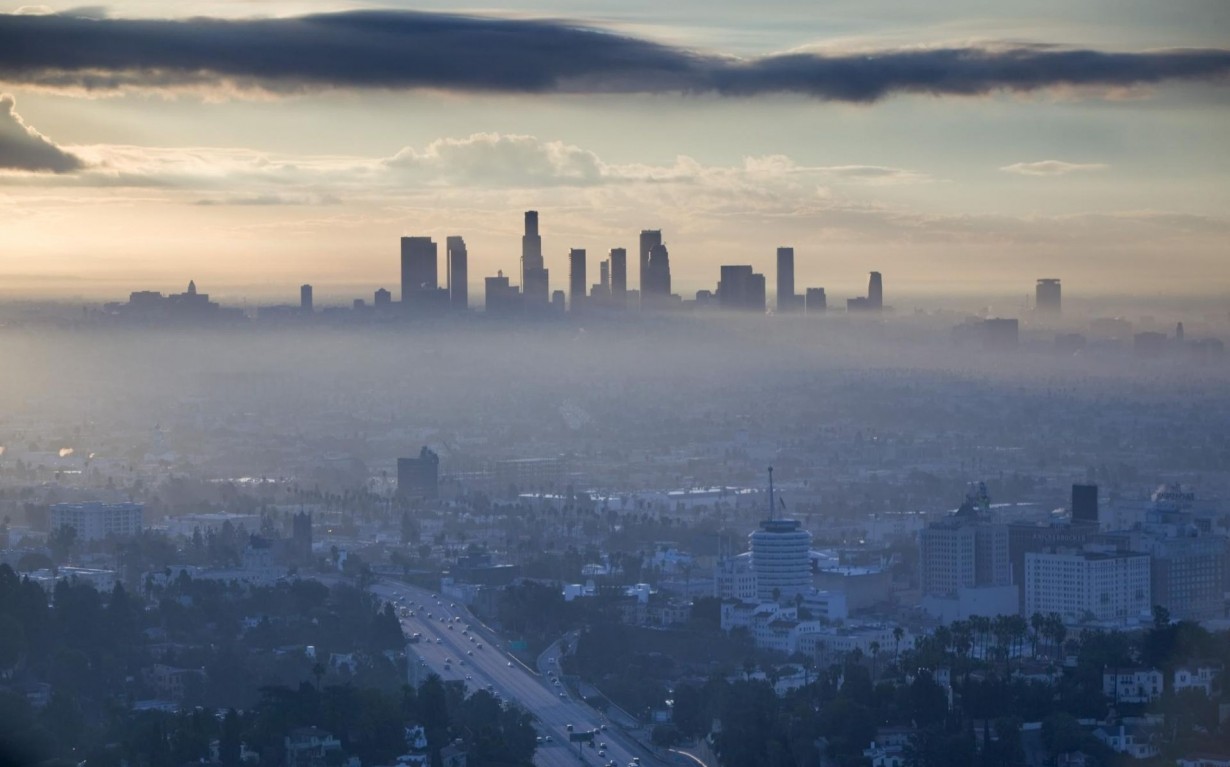 In spite of this, the culturally diverse city of Los Angeles – nicknamed the entertainment capital of the world – continues to host millions of tourists each year with its many attractions including museums, shopping centers, and theme parks.

Los Angeles is the 2nd most populated city in the United States, boasting a population of approximately 4 million residents.

Despite being the 21st most visited city in the world, Los Angeles continues to face social issues like homelessness, as well as environmental issues like air pollution, stormwater pollution, and plastic pollution from several non-point sources.

As one of the most pressing issues in Los Angeles, homelessness continues to rise and lead to increased morbidity and mortality in homeless populations.

The homeless count shows 12.7% rise from last year despite a sustained increase in the number of people rehoused.

Due to increasing cost of living, homelessness stands as a major issue in Los Angeles that continues to grow each year.

THE MENACE OF AIR POLLUTION

The Los Angeles air basin has the worst air quality of any area of the United States.

As a major contributor of trash, stormwater pollution leads to tons of trash being swept away from urban areas in L.A. and ending in the oceans and beach shores. This poses a hazard to many marine organisms and humans alike.

The County Trash Nets in Ballona Creek and the Los Angeles River capture nearly 200 tons of litter each year before it flows out into the ocean. That’s more than one piece of trash per each of the 10 million LA County residents.

Under the current guidelines, L.A. County won’t achieve its collective clean water goal until 2082 — more than 60 years after the deadline.

WILDLIFE IN PERIL DUE TO EXCESSIVE AMOUNTS OF PLASTIC POLLUTION

L.A. County creates about 28 million tons of solid waste each year, with the majority headed to the already taxed landfills.

In Los Angeles County, plastic makes 10% of the total waste produced by the residents and 9.2% of the total commercial waste streams. Although plastics only make up a small portion of the waste stream in terms of mass, they often make their way to beaches and streams, polluting the wildlife and ecosystem.

In 2014, single-use plastic bags were banned at the stores in the County unincorporated areas, while requiring they charge 10¢ for each paper carryout bag sold to a customer.

Heal the Bay, an environmental nonprofit dedicated to making coastal water in the Los Angeles county safe and clean, has largely contributed to a significant improvement in water quality of Los Angeles:

Through the relentless efforts of the community, Heal the Bay was able to accomplish many victories towards a more sustainable future such as securing passage for Measure W, a stormwater recycling program,  in 2018, which will “capture and reuse billions of gallons of stormwater each year instead of polluting the sea.”

L.A. Works is a nonprofit volunteer action center that implements community service projects and assists in CSR Projects for companies. A few examples of recent partners include:

Despite the many actions taken towards reducing pollution in LA County, the fact remains that Los Angeles continues to be plagued by pollution. The solution to these problems lies with a Circular Economy.

A circular economy is where the value of the product is retained and waste is minimized. Our current linear economy with the ‘take, make, dispose’ system is not sustainable but, by adopting a circular economy approach, Los Angeles can aim towards a greener future and fulfill many of its sustainable goals along the way.

Besides stricter regulations on waste segregation and plastic use, circular economy solutions and initiatives necessary for reducing the waste in Los Angeles includes:

Through collective efforts and awareness from the community and the authorities, a more sustainable future can be achieved.

Initiated in Delhi, India, the Earth5R team succeeded in implementing an effective circular economy model through the plastic reuse program in the Community Center of Shalimar Bagh District.

Through the program, the Earth5R reused plastic containers and bottles for growing saplings. The goal of the program was to reuse plastic for a plantation at Delhi.

The Earth5R team gave a brief demonstration on planting a seedling and showcased the necessary precautions and steps to encourage the healthy growth of the plant.

Active participation from the residents led to an enriching experience with environmental, social, and economic benefits:

Economic: Revenue generated for the people through selling saplings for plantation.

Such circular economy projects are necessary for a more sustainable and healthy environment not only in India but also in Los Angeles and all over the world.

Takeaways for India from IPCC’s Assessment ...

A Spate of Wildfires Scorched about ...