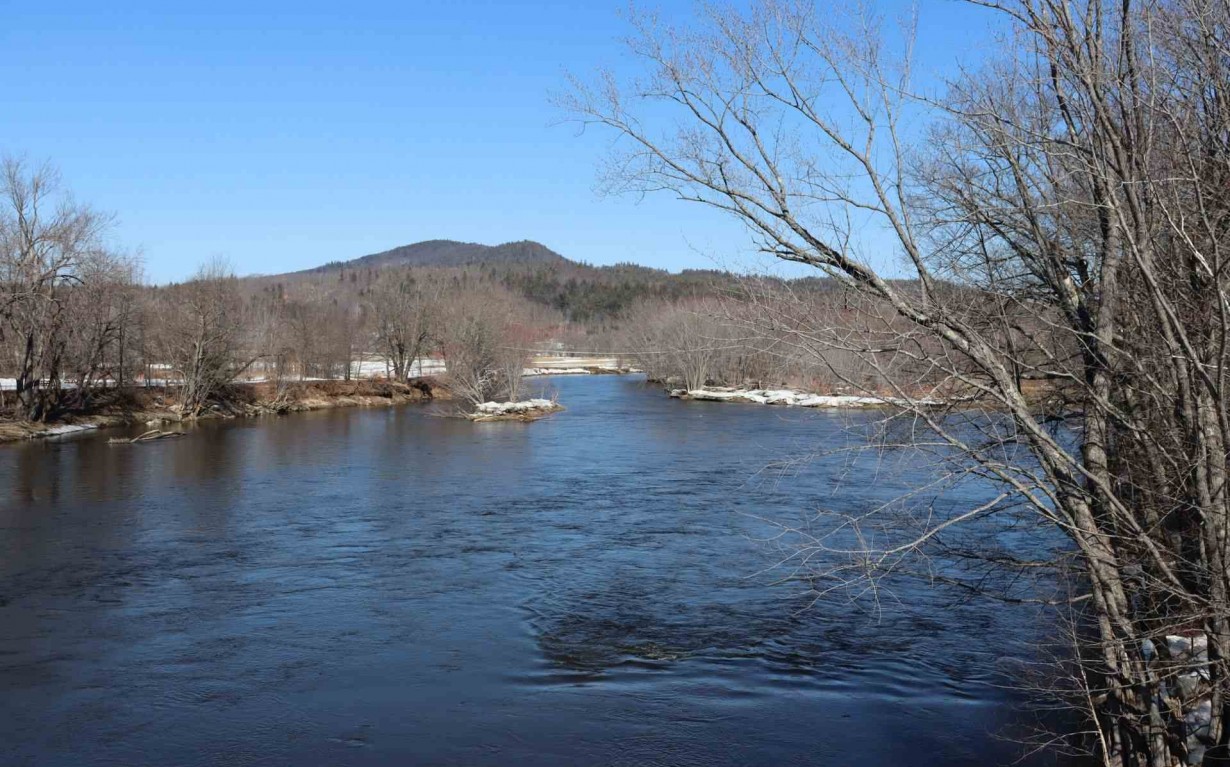 The Polluted Water of Androscoggin River

The Androscoggin River in the US produces 3.8 megawatts from power stations which support around 2,500 homes with electricity.

However, the vast amount of pollution present within the river, threatens the thousands of people living nearby.

The river spans 178 miles long and traverses through Maine and New Hampshire. Throughout its course, it descends 1,245 feet and is an effective source of water power encouraging the development of cities and industries.

From the 1940s through the 2000s, the Androscoggin was so polluted that some environmental groups listed it as one of the 20 most polluted rivers in the United States.

Once filled with pollutants and chemicals, the Androscoggin River was one of the leading factors to the creation of the Clean Water Act, which benefited many polluted rivers across the US.

Since the late 19th century, industrialization has played a huge part in the pollution present within the Androscoggin River.

The close proximity of the river with that of cities and industries, municipal and wastewater discharges from industries has polluted the ecosystem and environment by creating “20-foot drifts of yellow-brown fumes”, as well as a “rotten egg odor”.

Contaminated water in the Androscoggin River (Rivers for Change)

People say 30 years ago the odor from the water could peel the paint off houses and you could bounce quarters off the foam.

The Clean Water Act has helped to improve the water quality of the river, however, parts of the river, specifically the 160 mile long section in Gulf Island Pond, still do not meet the standards.

The main reasons for the existence of pollution within the river are the discharges from mills and wastewater treatment facilities that taint the river and harm the ecosystem.

A report stated that 92% of the total pollution within the river were originally discharged from paper mills.

The excessive discharge of nutrients such as sulfite and phosphorus resulted in enormous algae blooms growth and oxygen levels depletion resulting in the suffocation and ultimately death of countless organisms.

The Androscoggin River received a total of 14.2% of Maine’s Combined Sewer Overflow (CSO) discharge which is more than 62 million gallons of waste.

Due to the toxic chemicals, untreated waste, and plastic debris that combined sewer overflows introduced into the river, it has contributed significantly to the death of marine life present within the Androscoggin River.

The Department of Environmental Protection has taken action towards banning 10 of the CSO flows, however, more action by the administration and community is needed to create a safe and clean environment in and by the Androscoggin River.

Aside from combined sewer overflows and paper mills, other parameters that also contribute to the pollution present within the Androscoggin River include dissolved oxygen levels, dioxin, toxic sediment, as well as lenient policies from authorities.

Dissolved oxygen levels are essential for aquatic life. Unfortunately, the level in the Androscoggin River is not adequate.

Dioxin, a highly toxic organic pollutant discharged from the paper mills, also poses a threat to marine life within the river.

By 1970, the Androscoggin was considered one of the most polluted rivers in the United States and the largest body of water with toxic sediments in Maine.

HESITATION FROM THE AUTHORITIES

With the mill’s claim for providing work to the majority of people in Lewiston by the Androscoggin River, authorities have been cautious in establishing limits for mill pollution, which only contribute to the declining state of the river.

The Androscoggin Land Trust is a membership-supported nonprofit organization dedicated to conserving areas of ecological importance within the Androscoggin River Watershed.

In 1972, U.S. Senator Edmund Muskie, who grew up by the Androscoggin River, was inspired to take action to stop pollution and improve water qualities for rivers and lakes all across the US.

As a result, Muskie proposed the Clean Water Act and led the successful effort towards establishing the federal law, which prevented billions of pounds of waste from entering our beloved rivers.

The Clean Water Act closed loopholes that had left more than 55% of Maine’s stream miles and thousands of acres of wetlands at risk for pollution, thus threatening the drinking water of Mainers across the state.

Although the Androscoggin River is “relatively clean now,” several sections of the river still do not abide by Class C standards mainly due to the accumulated discharge of pollution from mills.

The main problems that continue to endanger the Androscoggin River are the continued discharge of pollution from paper and pulp mills, as well as the accumulated pollutants within the ecosystem.

This solution would not only reduce waste in the Androscoggin River but would also create an efficient energy source for the agriculture industry.

Additionally, the community can adopt circular economy by:

Community initiatives hosted by Earth5R, such as the Recycle Training at Palghar in India and the Powai Lake Cleanup in India, have already proven useful towards spreading awareness of the issue of pollution and inspiring action for the benefit of our rivers.

Sustainable Development Goals in the Pandemic; ...