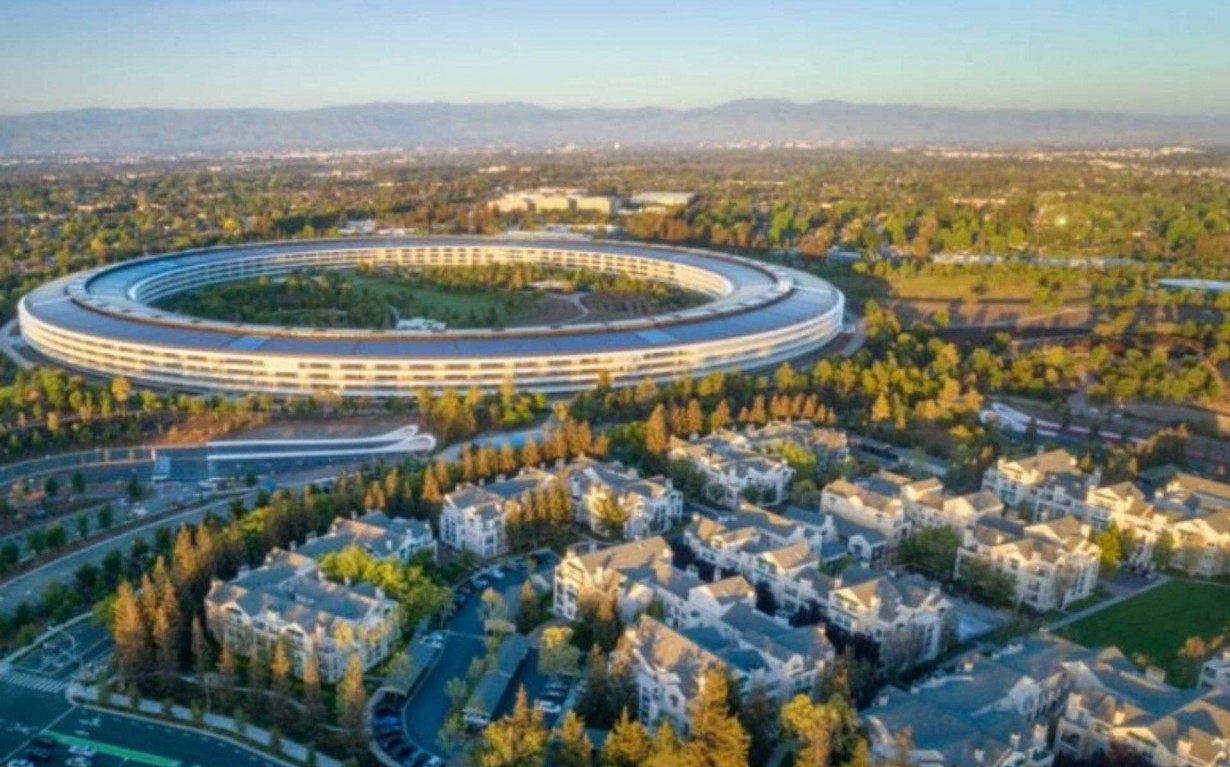 Every year during rainy winter weather, around 12 millions of gallons of raw and undertreated sewage are spilled into San Francisco Bay and local waterways. Despite its location as the center of innovation and “Capital of Silicon Valley,” San Jose has failed to solve several serious environmental issues.

Approximately 179.97 square miles large, San Jose holds a population of around 1 million residents, making it the largest city in Northern California for its size and population.

As the hub for innovation, San Jose is ranked as the wealthiest city in the  United States due to its medium household income of $117, 474 according to the U.S. Census Bureau 2017 Survey.

In 2014, a nonprofit environmental advocacy group named San Francisco Baykeeper, filed a lawsuit under the Clean Water Act, charging San Jose with failure of addressing the problem of pollution from sewage spills within the San Francisco Bay.

As a result, the countless sewage spills into the San Francisco Bay contributed to increasing bacteria levels which not only is dangerous for recreation but also harms the ecosystem and environment.

Not only does plastic suffocate wildlife, but also harms us when eating seafood. A study in 2019 found that people around the world ingest an average of 2,000 microplastic particles per week. Microplastics that accumulate within our body can physically damage organs and release toxic chemicals.

To address the problem of sewage spills, trash pollution, and plastic debris, San Jose authorities and the community have worked tirelessly towards creating a cleaner and more sustainable future.

Despite the initiatives taken by the government and community, San Jose still stands as a city polluted with trash. By adopting a more extensive circular economy approach to solving these problems, San Jose can reduce waste and create a more sustainable environment.

A circular economy is an approach to the economy in that products and components within our ecosystem retain their value through reducing, reusing, recycling, and restoring waste. Unlike our current linear system of take, make, and disposal, a circular economy reuses waste and regenerates energy.

Trash pollution stands as one of the top environmental issues within San Jose, California. Other than stricter regulations on plastic use, and illegal trash disposal, circular economy solutions are necessary for solving this problem.

One of the circular economy models implemented by Earth5R is the dry waste recycling program. Earth5R volunteers collected newspaper from buildings to prevent it from going to landfills where it won’t be properly segregated.

The volunteers then go to the nearby slum area in Mumbai, India to work with the community. They train women from the community on sustainable livelihood skills and financial literacy.

The goal was to give them financial independence to support themselves and their family.

The volunteers brought the collected newspaper and taught the women on how to upcycle the newspapers into paper bags which can be sold thus providing income for the women.

This program is a great example of a circular economy as it brought environmental, social, and economic impact.

From this particular circular economy program:

Ultimately, solving the problems of pollution within San Jose does not simply rely on conviction, but also circular economy based solutions to create a more sustainable and cleaner environment for the future.