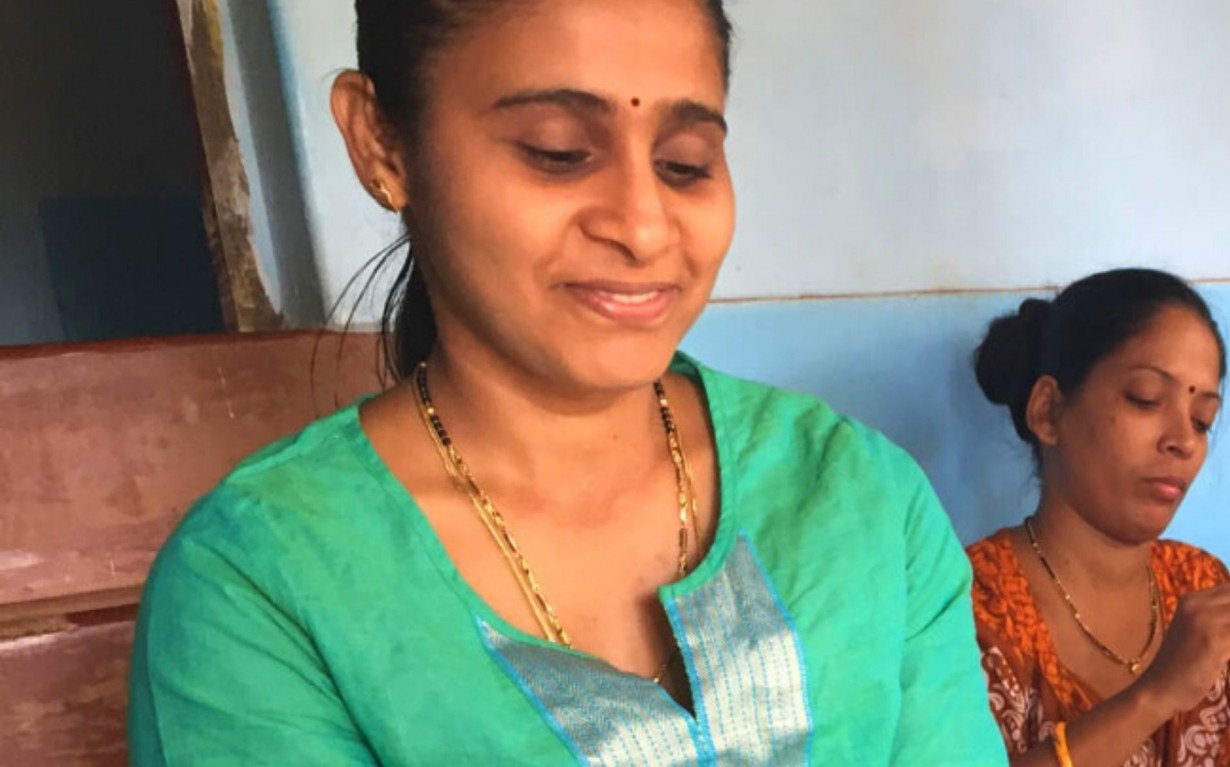 From the 15th of May, Aishwarya Shah has been conducting social entrepreneurship and recycling workshop for Earth5R in the Bardez district of Goa with the aid of Mayura Ashok. She commenced workshops with two groups of women from the villages of Chapora and Badem. Goa has a flourishing economy that is predominantly based on tourism, so the concept of social entrepreneurship, hinged on upcycling has a wide scope in this region. The local communities of Goa are nowhere near as underprivileged as the rest of the country.

The small size of the state in addition to its coastal location has made it easy for the local population to thrive and prosper. However, there are several problems that arise from the same situation. The lack of diversification in the economy puts pressure on the fishing industry which leads to several environmental and ecosystem concerns due to over-fishing. There is a high amount of plastic and paper waste that is generated which could very easily be reused but due to lack of awareness, this does not happen.

The major chunk of the work was conducted with the goal of upcycling in mind, with relation to the specific environmental problems of Goa. The workshops held for the women had a twofold purpose. One was to educate them about the environmental problems that arise from the excesses of their traditional livelihood, and the other was to equip them with an alternative means of earning their livelihood so as to take the pressure off fishing and tourism.

The workshops had been on for two weeks. The work activities revolved around the skilling of people so that they can make saleable products out of recyclable materials such as newspaper, plastic bottles, bottle caps, and scrap cloth. Some of the products taught were paper coasters, jewellery boxes, pen stands (paper), wind chimes (plastic) and handbags (old pillow covers).

However, the nature of the work undertaken in Goa is very different, owing to its size. This results in the lower socio-economic classes of Goa being well off enough to not be in severe need of new skills to earn a living. When this becomes a matter of choice, they are eager to learn and willing to work provided that the economic value of these products will be high and someone will market them.

This is not an area of work normally undertaken by Earth5R. However, the women are keen on implementing these skills outside of their own personal usage as well. For instance, one of the Chapora women is studying to be a school teacher and has plans to teach children from an early age about the importance of sustainable development and recycling through arts and crafts. There were several young children in the workshops, boys as well as girls who were really curious about the reason behind our approach to recyclable raw material.

A level of awareness has permeated into the consciousness of these people which will create further ripples. The work itself has been rewarding for Aishwarya, and she is eager to do more to build a system of ecological assistance to the community.