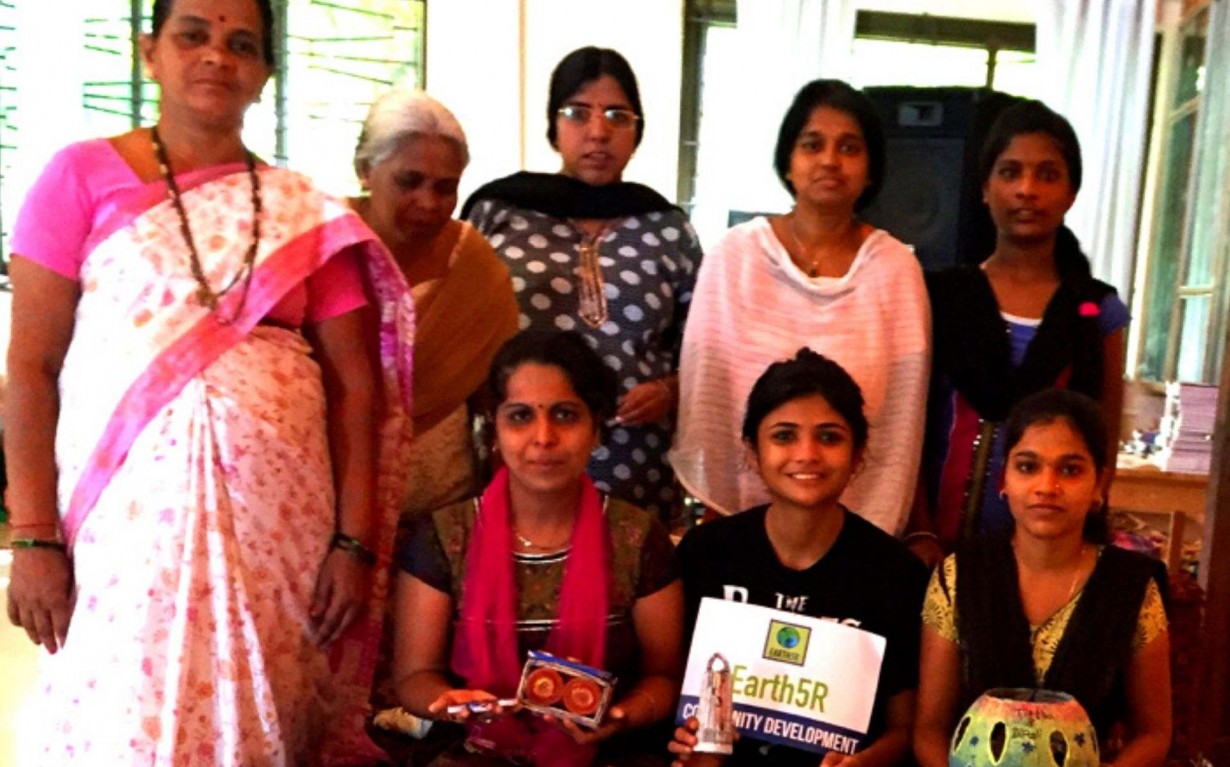 From the 15th of May, Aishwarya Shah has been conducting work for Earth5R in the Bardez district of Goa with the aid of Mayura Ashok. She had initially commenced work with two communities, in the villages of Chapora and Badem. However, though the work itself was progressing really well in the workshops, the women were not the ideal target group because they had no real intentions of taking these new skills to the entrepreneurial level.

The only reason for this was that they lived fairly comfortable lives with their husbands working. Hence there was no pressing need to look into alternate sources of income. Aishwarya’s gaze then shifted to a different community, the Mahilashram.

The Mahilashram was a rehabilitation centre for women who had no other way of supporting themselves. They would reside in the Ashram for a year, during which time they would attend a variety of workshops and courses designed to facilitate their financial independence after they left the Ashram.

The committee members of the Ashram were very welcoming to Earth5R and its vision. There was an in-house teacher who normally taught them basic skills like sewing, painting and other art forms as well. She was to be a part of our workshops so that she could continue to teach the women how to make products out of waste material even once the workshops came to a close.

This was the target audience they wanted. Workshops were positively taken. About 15 women joined the workshop and every day there would be visitors as well.

The Mahilashram Trust and the Head of the Anjuna Social Development Club invited Aishwarya to be a guest of honour at one of their anniversary functions to applaud the work that she and her organization, namely Earth5R were doing. It was a special event and it felt extremely gratifying.

The women in the Mahilashram had no stable form of income to fall back on after they left the Ashram. Most of them would become maids or perform other menial jobs if they were unwilling to absorb the skills they were being given at the Ashram. They were well aware of this and tried hard to make best use of the time they had with us.

Overall, working in Goa was an incredible, mind blowing experience for her; Every state and every city functions differently and it is not possible to go there with a preconcieved fixed plan. Goa is a unique turf and without intensive research and careful mapping, it would have been impossible to proceed successfully.

Prospect of Environment Education in Mumbai 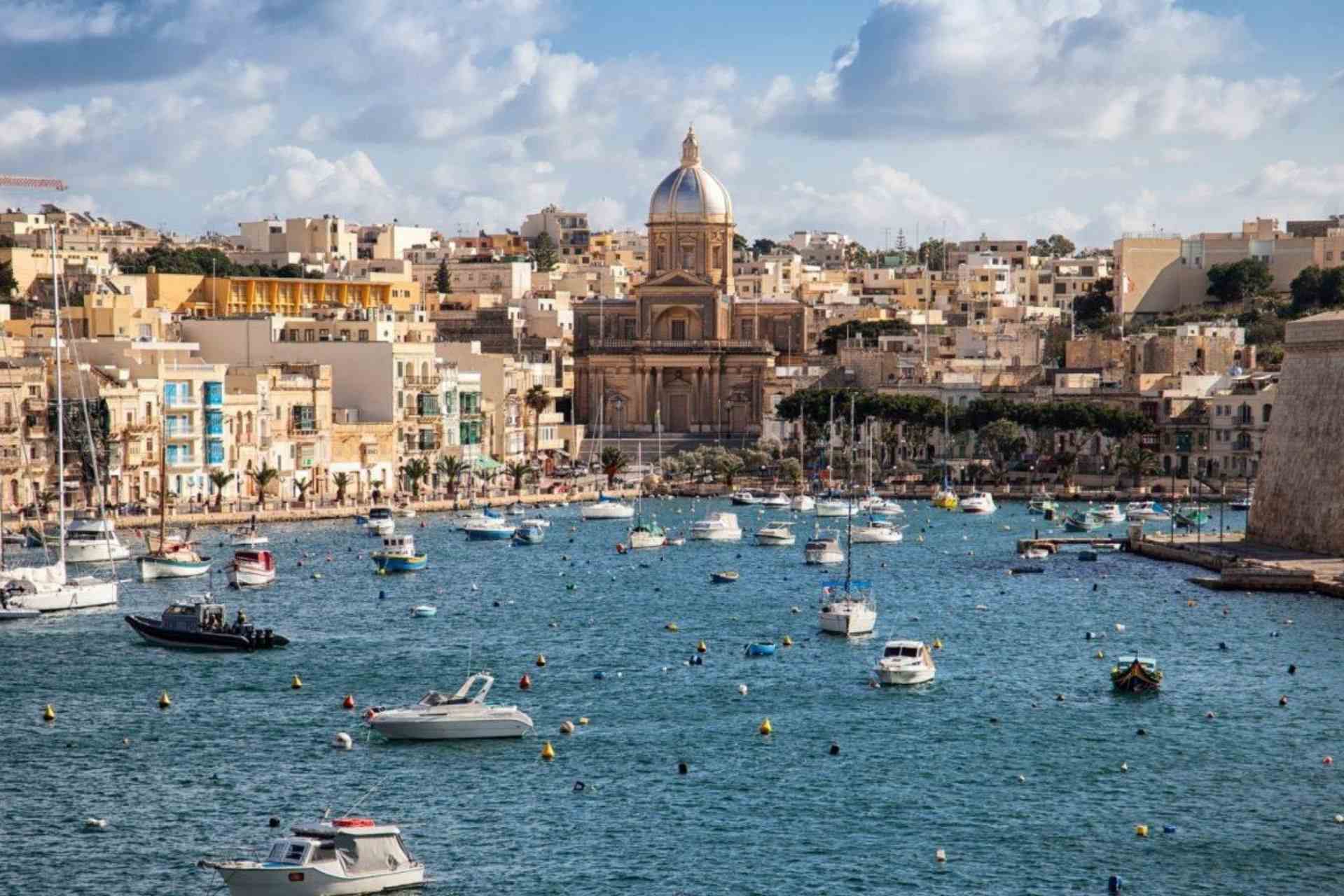 Air Pollution ‘Kills 570 People A Year’ In Malta Malta, a Southern European island country which is the world’s tenth smallest country with a population… 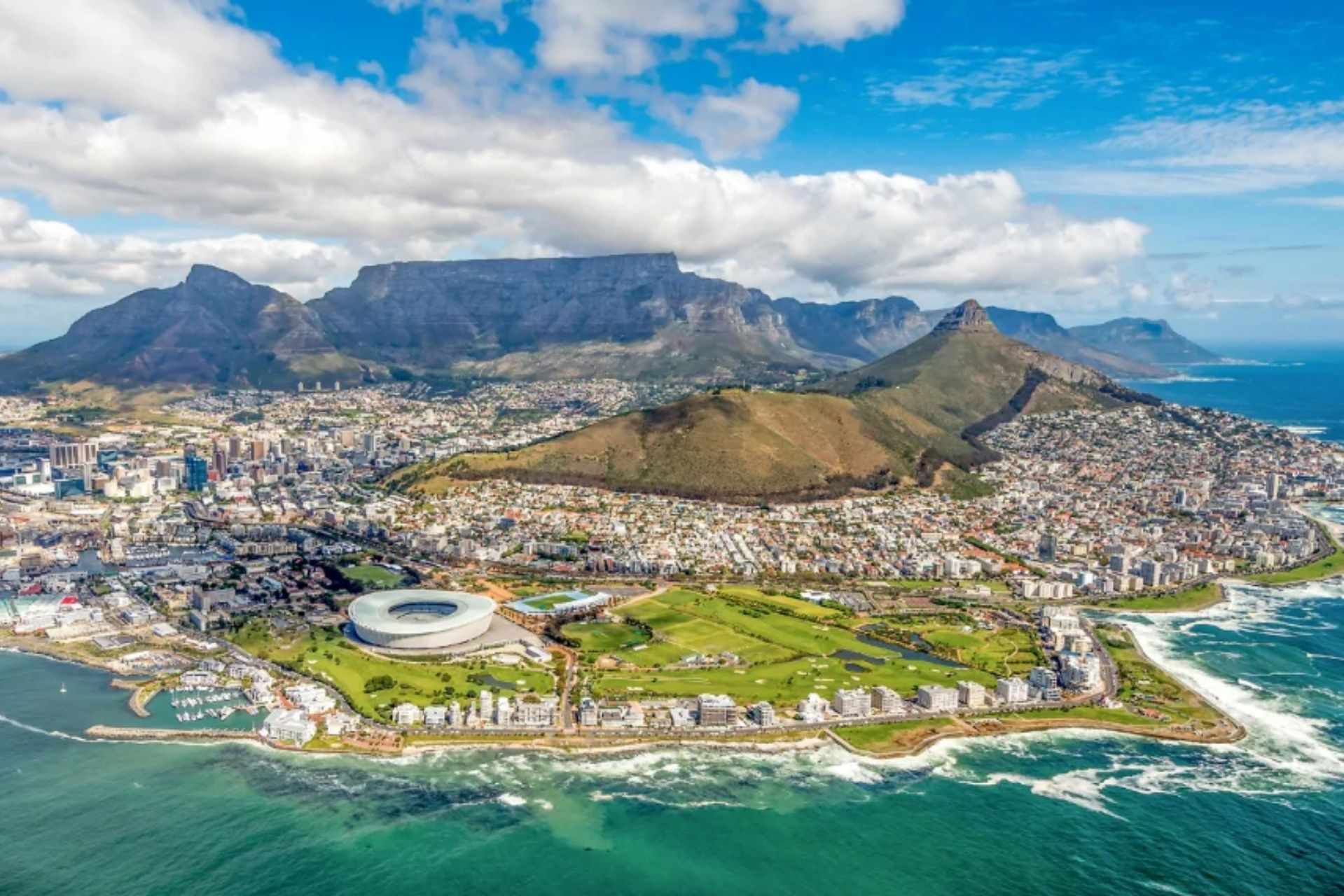 In 2017, Cape Town witnessed its worst drought of the century, having received the lowest rainfall since 1933. Day Zero had arrived, with water levels… 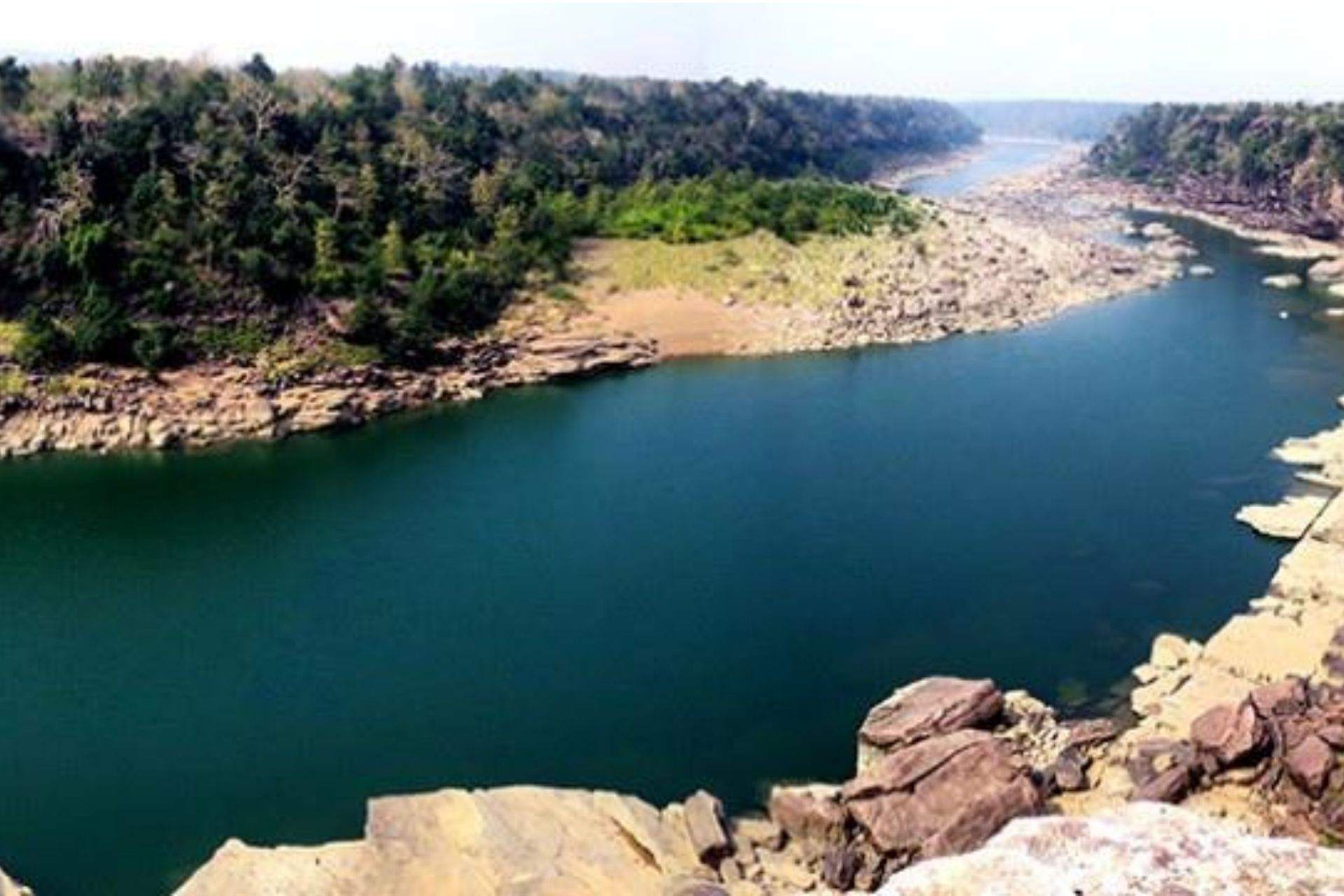