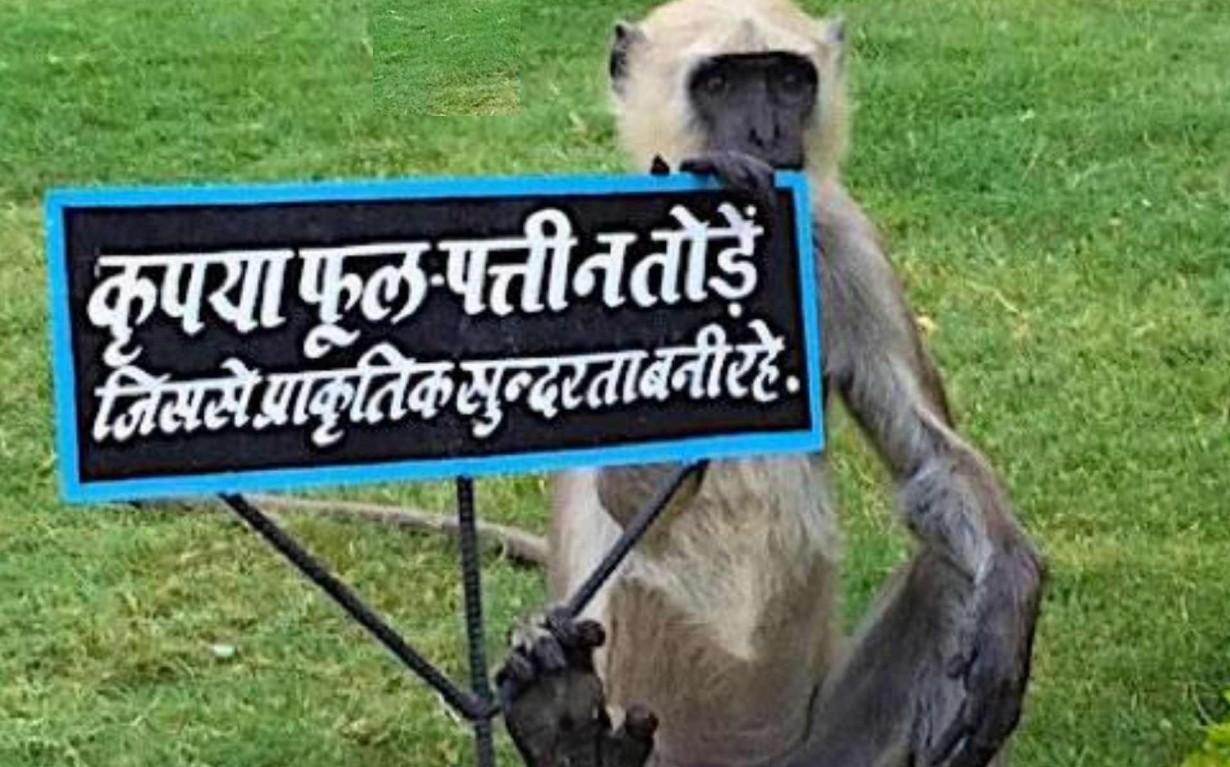 The Curious Case Of Gardenia Society: A Sustainable Community

In our previous article which raised concerns upon lack of playground spaces for children, we mentioned how important open spaces are for a child’s growth and most of the modern day societies are doing it wrong. Well, there are some societies which, on the other hand, are making it better. One of these societies is located in the spiritual city of Varanasi.

THE CASE OF GARDENIA JASMINOIDE

Gardenia Society was named after “Gardenia Jasminoides” which is a flower commonly found in South Asia. Established in the year 2011, the society is located in Shivpur, Varanasi with a total occupancy of roughly 208 families. With 600+ members, the residents have done pretty well in developing a society which kind of defies modern apartment seclusion. Spanned over more than 2 Acres of land, Gardenia boasts of lush green campus with enthralling water bodies, nature scapes, and naturally curving pathways.

Mr. Amit Gupta, Project Manager at an engineering multinational explains that there are four towers basically, with a total of 52 flats per tower. They are configured in a squarish way, with each tower sitting on corners of the square. At the center there is a pyramid, which is hollow from beneath. The foundation as told by Mr. Ambuj Gupta, who is the developer of the project, is 12 meters deep. This depth of foundation complies with the traditional thumb rule of minimum depth at L/5, where L is the total height of the building (In this case which comes out to be 130 feet). During recent earthquakes which shook entire country and the city, this structure was standing firm without any damages.

“We have planted our trees with environmental sensibility” says Mr. Janak Rai, Secretary of the society. He explains how they chose evergreen trees over deciduous so that foliage can remain green seamless all the year round. Also they have avoided trees which are too huge in size as they tend to cast a shadow over smaller trees, retarding their growth. The society also has various water bodies to ensure tranquility and peaceful ambiance in the campus.

This society also excels at using sustainable technologies to save up power. There are enough solar water heaters to supply at least 40% of the total demand of hot water. Also society is very efficient in water management.

The rain water harvesting system in place allows them to store roughly 100,000 liters of rainwater underground, which can be used in emergency situations such as water scarcity or fire. This helps in managing society expenditures smartly, because the monthly cost of maintenance comes down to 1.28 Rupees/sqft for entire campus. Also, all of the balconies in the society are aligned to East west axis to have enough ventilation throughout the year.

The core of this society, however is the social cohesion it enjoys. Mr. Rai tells that they are very specific about how people spend their time inside the society. The community has abundant open spaces and play areas for children to spend time in the evening.

Apart from that, the people are very active and engaged in various activities. As told by Mr. Pavan Singh, Chairman of the society, in 2011 people came with a very unique proposition of collaboration with local banks for in house CSR activities. These funds are used for conducting various events, competitions, sociocultural events and festival gatherings.

The society also publishes an annual magazine called “Gardenia Kutumbakam” where they publish articles and poems written by society members. In all of these activities special attention is given to environment. There is also one free health camp that is conducted twice in a year with help of doctors residing in the society and external specialists to keep a check on health of all residents. “This is the best social model that can be executed in the society” says Mr. Singh.

Mr. Amit Gupta from Lucknow tells that this social cohesion in the society is very unique. “This is the perfect place for anyone to stay” as he states while visiting his father in Gardenia. The security systems in the society are top notch with high end surveillance and alarm systems.

Monkey menace is a very typical thing in northern parts of India, especially in states such as Uttar Pradesh. There have been thousands of incidents involving monkey attacks on civilians, resulting in severe injuries. There was a period when due to a considerable amount of foliage and green trees, Rhesus Macaques started flocking inside the campus. Because of their natural instincts, they started attacking small children and other residents for food.

This monkey menace was becoming a huge issue for society members as the attacks were increasing day by day. Because of the green cover of Gardenia also attracted the Gray Langur in the natural ecosystem, which controlled the monkey population.

There are several instances in India where Gray Langurs came into urban ecosystem on their own because of the green cover. “Monkeys are scared of Langurs due to their strength, size, agility, and intelligence” explains Sajan Rajgopal in an article published on The Hindu

The Natural Balance Of One Species Controlling Another Managed The Population And Activities Of Rhesus Macaques Drastically And The Attacks Went To Almost None. This Is A Classic Example Of Ecosystem Balance Through Biodiversity. The Surge Of Green Buildings And Sustainable Communities

21st century saw emergence of green buildings and sustainable communities. People are now realizing the importance of living with the environment in India as well. Interestingly, this trend is equivalent in diametrically opposite economic classes in India. Revathi Kamath, one of the pioneers in Indian sustainable design scene designed Weaver’s housing in Maheshwar, MP. This housing is a classic example of adaptive reuse with value driven architecture.

Another example is Hathigaon, situated near Jaipur, a place for Mahaouts (caretakers) of elephants and elephants themselves. Architect Raj Mehrotra designed this housing in a way that both humans and elephants can co sustain with each other. These projects are basically traditional sustainable communities targeted for specific people.

But there are modern contemporary projects such as Lotus Boulevard and Lotus Panache located in National Capital Region which are equipped with modern sustainable technologies and practices. India actually needs more sustainable projects like these to serve the booming population.

THERE IS MORE TO IT

Perhaps this is ideally the kind of society that everyone wants to live in. But what is it really that creates the right kind of atmosphere? Is it the social engagements in the society? Or sustainable practices? High-end security? Maybe. But if one would puts pieces of a puzzle in order, they can see that its the will, enthusiasm and the right mindset which makes it almost Utopian.

As Mr. Rai and Mr. Singh excitedly tells, evenings are a blast with jovial children running and playing around, ladies conversing more than ever and elderly people smirking with endless discussion on politics. It’s not about being competent, it’s about being collaborative.

Interestingly the society never filed for LEED (Leadership in Energy and Environmental Design) or IGBC (Indian Green Building Council)  ratings. Because they don’t need to. Sustainability is not about being hi-tech, it is about well-being, positiveness, and social cohesion. Sustainability is not about ratings and regulations, it’s about coexistence. It is not about ‘man and nature’, but it is more about ‘man in nature’. At least this is what Gardenia teaches us. If one has to make a mood board on sustainable development, do visit this society.

Impacts of Tourism on Rivers

Can One Person Make a Difference? ...