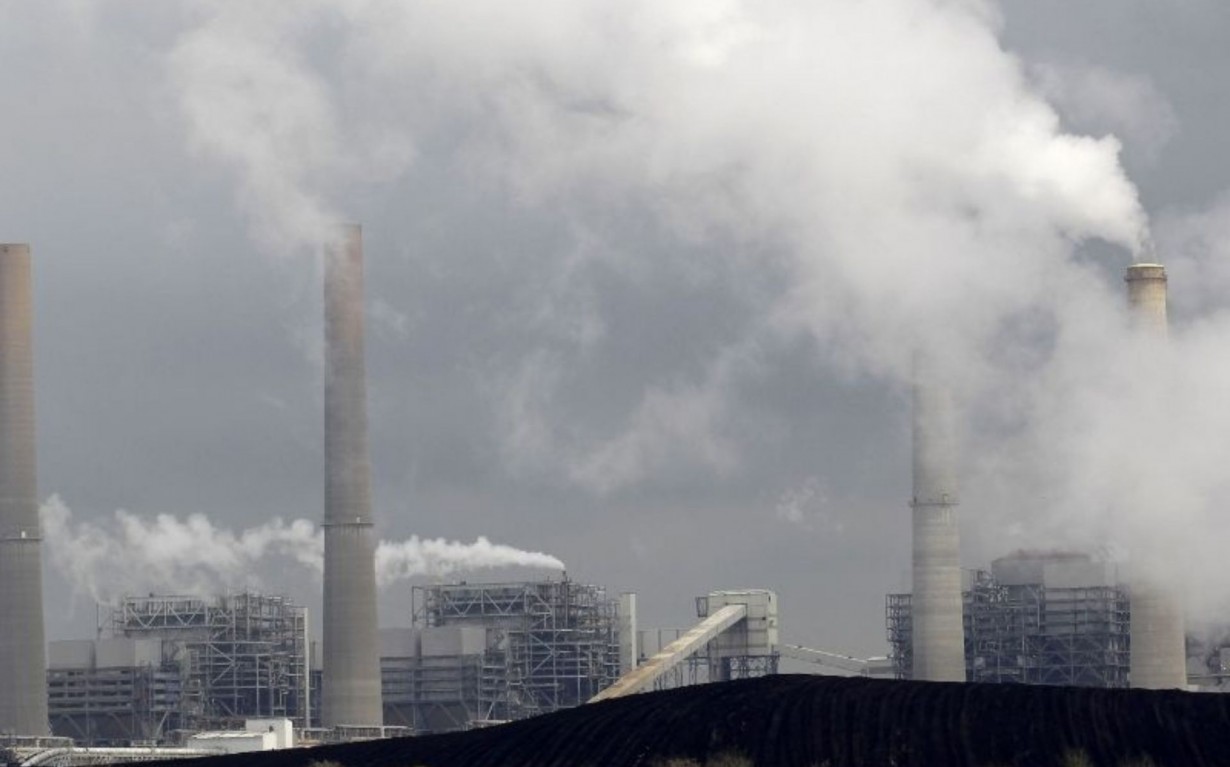 In 2019, a report found more than 270 harmful contaminants in local drinking water across the USA, including Jersey City.

In New Jersey City, chromium – a chemical compound known to cause cancer – has been discovered in amounts 2.3 times more than the suggested Environmental Working Group’s guidelines.

Due to the many sewer system overflows and previous toxic waste dumps in New Jersey City, water pollution stands as one of the top environmental issues within the city. In spite of these alarming issues, New Jersey City continues to attract tourists each year because of its famous historical sites.

Home to a population of nearly 300,000 people, New Jersey City is the second most populated city in New Jersey. However, increasing property taxes and pollution are posing a challenge to the people of New Jersey City.

New Jersey’s air continues to be among the most polluted in the nation, with a large swath of the state receiving failing grades for smog

Hudson County, which includes New Jersey City, received a Weighted Average (Wgt.Avg) grade of 5.0 for air pollution, which was significantly higher than 3.3, the grade for a F. Thus, air pollution within New Jersey city is a continuous threat to the safety and well-being of the citizens.

The past few years, concern for water quality in New Jersey City has largely arisen due to reports of contamination present within the drinking water, threatening the safety of the residents.

The Environmental Protection Agency (EPA) advises an enforceable safety limit for exposure in water as 100 ppb—well above the levels measured in Jersey City’s tap water.

Not only has dangerous levels of chromium threatened the safety of the citizens of New Jersey City, but also other toxic contaminants including lead and disinfection byproducts, which can potentially lead to cancer and other diseases.

Because of these facts, many people are hesitant to drink New Jersey City tap water before taking the necessary precautions. To combat these environmental issues, New Jersey City authorities have taken several actions to improve the current situation.

In spite of these initiatives, the residents of New Jersey City continue to suffer from contaminants present within the air and the water. Thus, circular economy solutions are necessary for solving these environmental problems.

WHAT IS A CIRCULAR ECONOMY?

A circular economy is a closed loop system where goods and materials retain their maximum value through respecting and restoring the environment by reducing waste, reusing goods, and recycling materials that cannot be reused.

Unlike our current linear system of “take-make-dispose,” which generates tons of waste, a circular economy seeks to regenerate energy by extracting value from waste.

Establishing a circular economy can increase jobs in the renewable energy and recycling sectors, possibly alleviating the high property taxes for many medium and lower class citizens while also creating a cleaner and more sustainable environment.

Everyday, thousands of cars in New Jersey City contribute to air pollution and climate change. To reduce the effects of air pollution, a more extensive circular economy approach should be taken.

The effectiveness of catalytic converters on reducing gas emissions (SlidesShare)

EARTH5R AND OUR COMMUNITY WORK

The Earth5R team raised awareness of effective circular economy solutions through the Powai Lake Cleanup and Recycling of Waste in Mumbai, India. Previously, the lake supplied drinking water for many people in Mumbai, India, however, due to severe water degradation, the water within the lake is now declared unfit to drink.

The goal of the cleanup was to not only reduce pollution within the Powai Lake, but also study the litter that reached the lake from various sources.

As a result, Earth5R volunteers cleaned up a stretch of the lake and conducted a systematic segregation of trash. They found a number of waste and litter that contained a negative effect on both the land and marine environment. Most of this waste was dumped by the locals.

The recyclable plastic collected and segregated from the site was donated to the rag pickers for recycling, generating an income for them.

To create a larger impact by reducing the harm done to the ecosystem from waste, the Earth5R team conducted this cleanup every Saturday and from this activity, environmental, social, and economic benefits emerged:

Social: More locals were educated on the 5Rs (Respect, Reduce, Reuse, Recycle, and Restore) and the importance of recycling waste by participation in the cleanup

Economic: Creating a possible source of income for the rag-pickers from recycling the waste

With this circular economy model, more people are able to join in the efforts towards a sustainable zero waste future.

Thus, a circular economy can be beneficial to the environment for not only India but also in all parts of the world including New Jersey City.

In the City of Rudrapur, Uttarakhand… ...

Community Workshop for Children by Earth5R ...