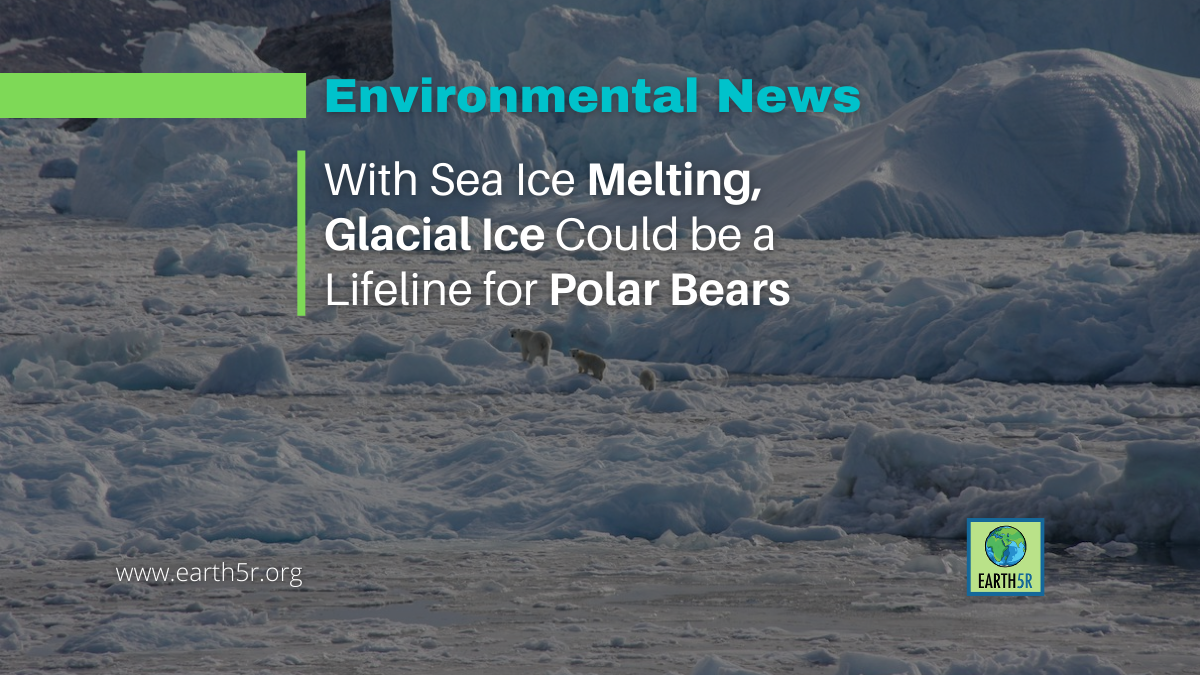 With Sea Ice Melting, Glacial Ice Could be a Lifeline for Polar Bears

There are 19 recognized subpopulations of polar bears (Ursus maritimus) living throughout the Arctic, including the subpopulation found living on the eastern coast of Greenland. But on the southeastern edge of the island, Laidre and her colleagues found a group of several hundred polar bears that were both behaviorally and genetically unique. While most polar bears depend on sea ice to hunt seals, the southeast Greenland polar bears had found ways to hunt using pieces of ice that had broken off from glaciers.

“We were not expecting to identify a unique group like we found in the southeast,” Laidre, a polar bear expert at the University of Washington and Greenland Institute of Natural Resources, told Mongabay in an email.

Scientists Unpack the Influence of Black ...

Rainstorms in France Give Some Relief ...