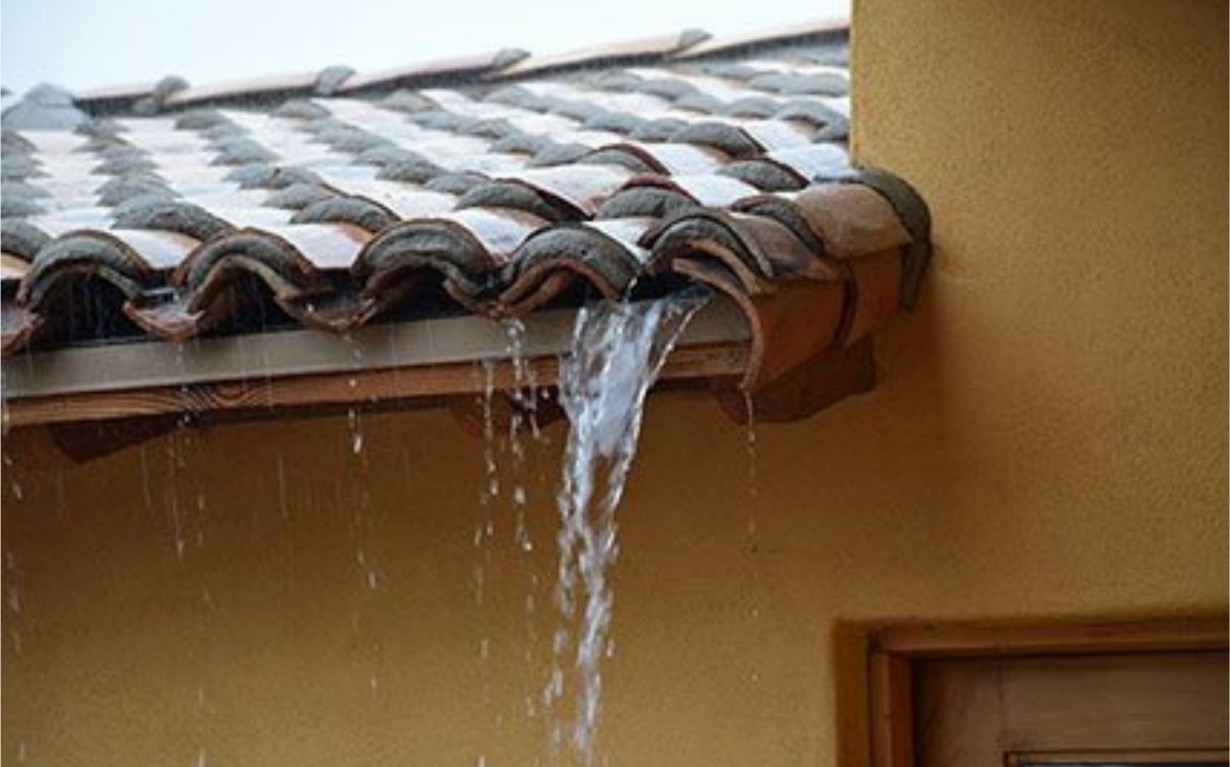 5 Steps to Building a Rainwater Harvesting System: A Solution to Mumbai’s Water Crisis

Around 52% of the world’s population – projected at 9.7 billion people – will live in water-stressed regions by 2050

The water on our Earth today is the same water that’s been here for nearly 5 billion years. Only a tiny bit of it has escaped out into space.

Freshwater that is available on the surface is relatively scarce. Streams, Rivers, and lakes are the most visible part of the water cycle which supply fresh water which is vital for life, supporting ecosystems and human civilizations.

While nearly 70% of the world is covered by water, 97.5%  of the water is salt-water and only 2.5% is freshwater. The rest is saline and ocean-based. Off the 2.5% freshwater, just 1% is easily accessible, as much of it is trapped in glaciers and snowfields.

According to a NASA-led study, many of the world’s freshwater sources are being drained faster than they are being replenished.

Jay Famiglietti, the senior water scientist at NASA, says that “the water table is dropping all over the world. There’s not an infinite supply of water.”

While our planet as a whole may never run out of the water, it’s important to remember that…

To read more, download the Earth5R app using the link below

EarthTalk on Waste Management for School ...