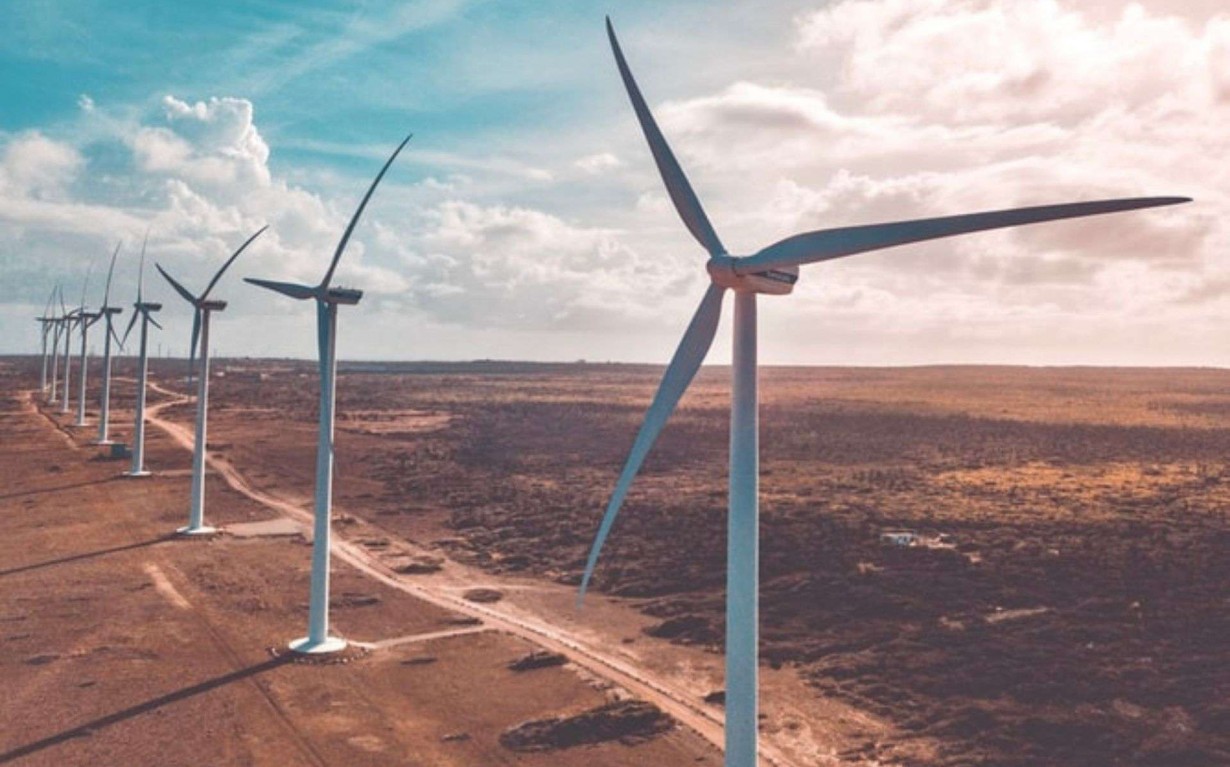 6 Types of Renewable Energy Sources: Which Sustainable Resources Could Be Used by Mumbai?

It is difficult to imagine life without electricity for most of us. Electricity improves people’s lives and is also a measure of progress. Electricity not only provides social amenities but also, more importantly, stimulates economic development and growth.

But where does this energy come from?

Fossil fuels do substantially more harm than renewable energy sources by most measures, including air and water pollution, damage to public health, wildlife and habitat loss, and global warming emissions.

Costa Rica’s 97% of the energy requirements come from renewable sources. The country’s target is to become carbon neutral by 2021.

In India, 71% of the installed power capacity is thermal, about 12% is hydro power, 15% is other renewable sources and about 2% is Nuclear power.

Although renewable sources of electrical energy have been growing rapidly, (between 20 to 24%) as compared to Thermal which has grown by about 3 to 4%, renewable energy still constitutes a small percentage of the total energy.

India is the world’s 3rd largest producer and consumer of electricity.

There are various types of renewable sources of energy available which can be used based on the geographic location and suitability.

Wind turbines are used around the world for capturing energy (Unsplash)

WHICH RENEWABLE SOURCE COULD BE USED BY MUMBAI?

In India, 71% of the installed power capacity is Thermal, About 12% is Hydro power, 15% is other renewable sources and about 2% is Nuclear power.

Mumbai is a financial hub and people come here from all parts of India in search of employment opportunities. It has a population of approximately 20 million and growing. The electricity consumption in Mumbai City was about 12,952 GWh in 2011 and has been increasing every year. Bulk of the power consumed is from thermal power plants.

“Replacing traditional sources of energy completely with renewable energy is going to be a challenging task. However, by adding renewable energy to the grid and gradually increasing its contribution, we can realistically expect a future that is powered completely by green energy.” – Tulsi Tanti

Mumbai receives sufficient light throughout the year except during Monsoons. A large scale Solar Power plant requires large space and space constraints makes it a difficult proposition. However, small scale projects of solar panels on roofs of residential buildings and parking areas to generate electricity can be put into the Grid.

The government can mandate every housing society to implement the same in Capex (Capital Expenditures) or OPEX (Operating Expenditure) model which can sum up to a large amount of power and also provide subsidies in the property tax or electricity bills which will encourage societies to implement.

Wind mills can be set up along the sea coast where sufficient wind energy could be harvested. This is one of the cleanest and sustainable forms of energy.

Mumbai produces about 7500 metric tonnes of solid waste per day,  of which about 6000 tons is organic waste. These can be converted through nano reactors using microbes to produce electricity and also compost which can be used for agriculture, gardening, horticulture etc. This apart it can also produce cooking gas.

The procedure is smoke, ash and noise free , requires very less space and investment is not large. It can significantly reduce landfill and release the space used by landfill.

The Biomass plant can be installed in every housing societies, industries, slums and the power generated can be put into the grid. It is an effective way of treating the waste at source. The government can provide subsidies in power bills or in some other form to encourage people to implement such projects.

The Earth5R team has installed composting units in residential buildings in Powai, Mumbai to promote segregation and use of organic waste (Earth5R)

Tidal and Geothermal energies can be a source in future once the technology becomes more mature.

According to United Nations reports about 789 million people are yet to have access to electricity. SDG 7 (Affordable and Clean energy) focuses on sustainable energy and Universal access to affordable energy and energy services.

Renewable energy satisfies all the three pillars of sustainability i.e. Social, Environmental and Economic as outlined by UN SDGs.

Social – It can provide employment opportunities for many and ensure availability of affordable energy.

Environmental – Although it has some impact on the environment it is significantly lower than thermal power plants.

Economic – It can reduce energy costs for business and stimulate growth in the economy in a sustainable way.

Renewable energy projects can be small with  low investments and less impact. However a large number of such projects undertaken by various groups such as residential houses, industries, and in the government sectors can add up to a significant amount of generation of energy and lead to larger impact.

“A transition to clean energy is about making an investment in our future.” – Gloria Reuben

Italy Fights Wildfires from Tuscany to ...

15 Actions to Promote Sustainability in ...

Development Needs to Be Regulated to ...

Sports for Community Development at Dharavi, ...