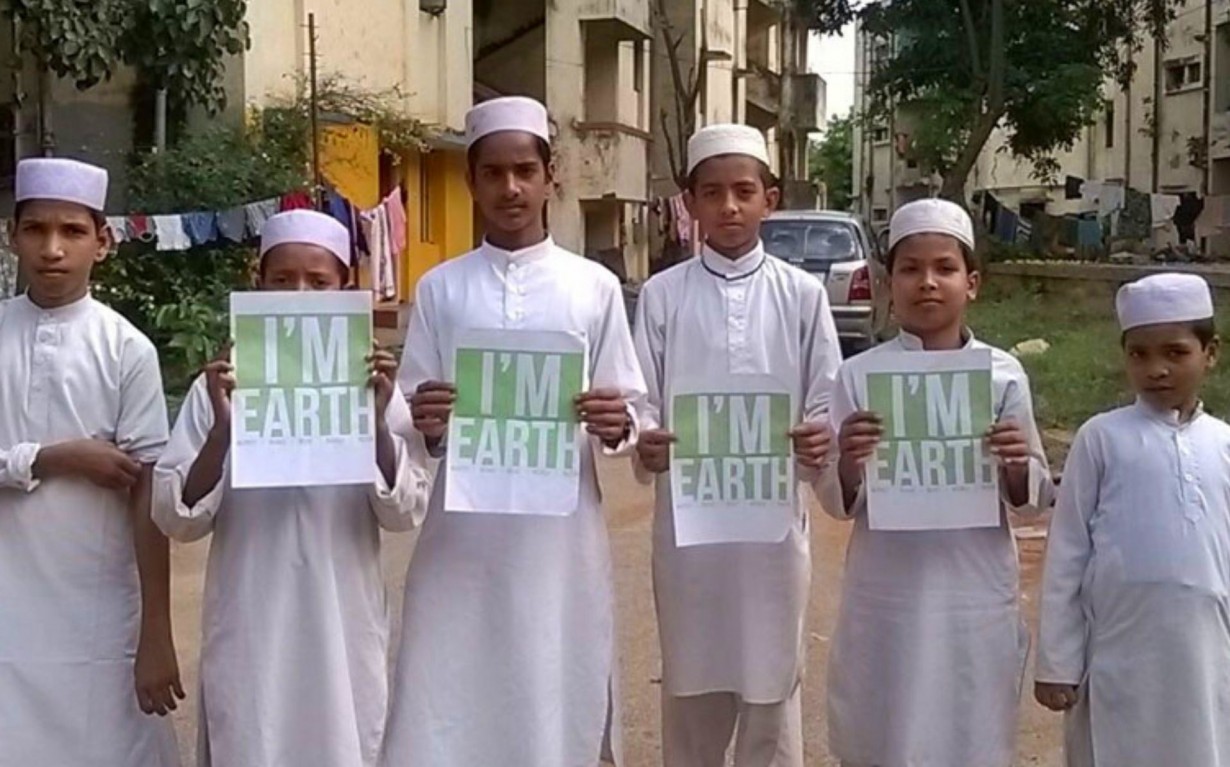 Awareness on Plastic Pollution at Bangalore

It takes 17 million barrels of oil to produce plastic bottles yearly. This could fuel 1 million cars for a year! Antimony, which is found in PET (Polyethylene Terephthalate) plastic bottles, in small doses can cause dizziness and depression; in larger doses it can cause nausea, vomiting and death.

Keeping the gravity of this issue in mind, an activity was carried out to create awareness regarding the ill-effects of plastics, on 15th of November, 2015  for the Madrassa kids by Kavitha Jain.

The kids were also taught about the right disposal methods of plastic and its relevant importance with respect to the environment. Apart from that, they were also informed about the nearby dry waste collection centers and the important role of such centers.

The activity concluded with a promise from the kids’ end, they promised to not use plastic bottles for a longer duration and to dispose such waste in a segregated manner from the regular waste.

The kids also told that they would spread the same information among their friends and convey the same to the head of the Madrasa, to bring the required changes.

The Curious Case Of Gardenia Society: ...

The significance of waste management on our planet reaches far beyond simply the proper disposal of waste. Improper dumping of waste results in a plethora…