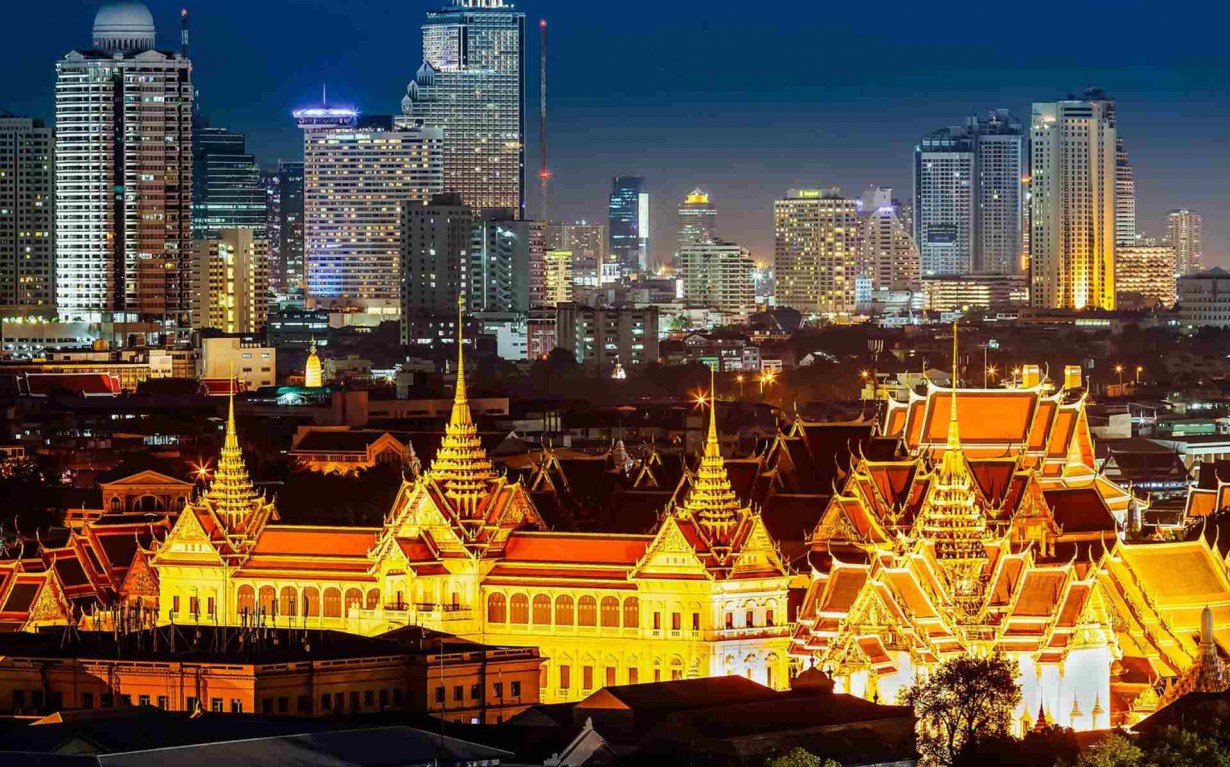 Smog-related illnesses from Bangkok’s air pollution has increased the number of patients with respiratory diseases by at least 2.4 million people in Bangkok.

Bangkok, Thailand’s capital city with a population of over ten million people is vibrant, fast-paced and has a very rich culture. Bangkok holds about 20% of the national population and over half of the country’s factories.

The city is often considered as the tourism hotspot in Southeast Asia by travellers accommodating them with a blend of old and new as can be seen by the towering skyscrapers and the numerous temples dotting all over the city.

The gleaming temples, delicious street foods, and the bustling cosmopolitan vibes of the city sure live up to its name as a top destination for global travelers by welcoming around 22.7 million tourists.

Despite all that greatness, Bangkok does have problems that need to be tackled.

The people living in Bangkok are no stranger to bad air quality as the city and the rest of the Central Region contribute between 60% and 70% of the country’s industrial emissions.

For many years Bangkok has been cloaked by the smog caused by PM2.5 which is the Particulate Matter with a size smaller than the diameter of a hair, making it easy to penetrate lungs and cause respiratory hazards.

The air pollution in Bangkok arises from a mix of factors. Traffic, construction, and factory emissions are the main reasons.

The government has tried to tame the situation by spraying water into the air. The method does minimize the concentration of PM2.5 by 10 micrograms per cubic meter on average, but such methods are only temporary relief.

Plastic waste has also always been a problem in Bangkok:

The culprit of this abundance of plastic waste is production and consumption.

Numerous grocery stores in Bangkok pack their goods with an unnecessary layer of plastics. Adding to that, the plethora of street food vendors which Thailand is famous for often double bag the parcel.

Thailand is lagging in terms of tackling the food-waste crisis:

This doesn’t bode well for Bangkok as when thrown into landfill, food waste produces a large amount of methane. As food rots and degrades, it emits these harmful gases which are 25 times more harmful than carbon dioxide in terms of trapping heat in the atmosphere.

There are numerous initiative done by community, some of them are:

WHAT IS CIRCULAR ECONOMY?

A circular economy is a regenerative system in which resource inputs and waste, emissions, and energy leakage are minimized by slowing, closing and narrowing energy and material loops. This can be achieved through long-lasting design, maintenance, repair, reuse, remanufacturing, refurbishing, recycling, and upcycling.

Implementing a Circular Economy model while planning will help Bangkok to create long-lasting sustainable solutions to solve its problems.

Earth5R has done many circular economy based initiatives all across India and always made sure their programs benefit the environment, society, and economy. One of the examples of the Earth5R initiative is organic waste management which was implemented in many locations such as Mumbai, Malta, Paris, and Ibiza.

A girl from the community in Mumbai holding planted saplings (Earth5R)

A circular economy is one that benefits the environment, social, and economic factors. This model is a perfect example as:

This particular Earth5R Sustainable Tree Plantation under ACT Powai proved that circular economy based solutions are sustainable, adaptable and can help solve waste management issues and pollution problems that Bangkok is also facing.