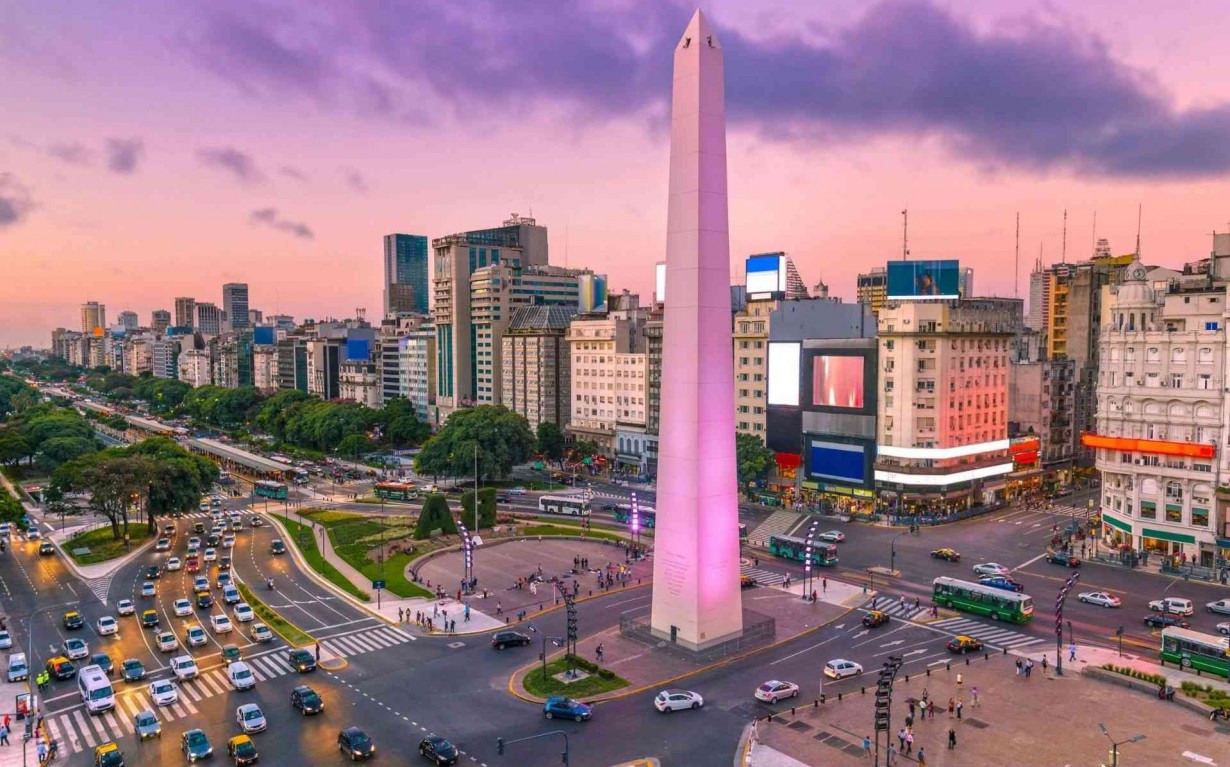 Every year, the safety and health of the residents in Buenos Aires are endangered due to discharge of  90,000 tons of pollutants, the weight of approximately 15 elephants, into local rivers in Buenos Aires, Argentina, drastically degrading water quality.

As the capital of Argentina, Buenos Aires is one of South America’s most populated cities with a population of around 15 million people.

Located 150 miles away from the Atlantic Ocean on the shore of Rio de la Plato, Buenos Aires is an important port and national center of commerce, politics, industry, technology, and culture in Latin America.

A street in Buenos Aires, Argentina (Time Out)

Yet despite its importance, Buenos Aires continues to face a major catastrophe that has accumulated over the centuries and resulted in the pollution within the land, water, and air.

As the largest city in Argentina with a huge population and a small recycling system, Buenos Aires contains tons of garbage that have overfilled the landfills and polluted the land.

People that live near the Matanza Landfill say that there are illegal mountains more than twenty meters tall.

These mountains of garbage not only creates a horrible odor to nearby residents but also seeps into the soil, polluting local rivers, such as the Matanza-Riachuelo River.

One of the dumps, in José León Suárez, to the west of the city, receives 11,300 tons of garbage a day, and the foul odours can be smelled several kilometres away.

THE HAZARD OF WATER

Containing one of the most polluted rivers in the world, Buenos Aires is severely polluted by industrial waste that flows into the waterways, delivering toxic waste and harmful bacteria to the rivers.

64-km Matanzas-Riachuelo river which flows through Buenos Aires has been identified as one of the worst cases of industrial pollution in the world.

Judith Argon, an inhabitant of Villa Inflamable near the edge of Riachuelo River in Buenos Aires, attempts to use as little tap water as possible due to the contamination present within the Riachuelo River. Although supplied with bottled water from the local government, it “isn’t enough for personal hygiene.”

According to Leandro Garcia Silva, an Ombudsman specialising in environmental human rights, “The Riachuelo as a river is absolutely overloaded with contamination as compared with its size – it’s a small river with a big city around it.”

As one of the main problems in Buenos Aires, pollution from vehicle emissions and power plants have caused severe degradation of air quality in the city.

Traffic on highways in Buenos Aires (The Global Grid)

The two most frequent air pollutants in Buenos Aires city that occur at moderately high levels are carbon monoxide (CO) and the nitrogen oxides (NOx = NO + NO2).

Every night, an estimate of 8,000 to 40,000 people rise and invade the avenues of Buenos Aires. They scrounge the streets for recyclables, often fishing them out from garbage bags.

These people are the cartoneros.

As a result of the collective efforts from the cartoneros in Buenos Aires, approximately 10% of the waste in Buenos Aires is recycled instead of ending up in the streets or the landfills.

To solve the problems of pollution within Buenos Aires, Argentina, a circular economy approach is necessary to reduce the amount of trash, chemical discharges, and vehicle emissions.

A circular economy is an economic system in which goods and materials retain its maximum value. Instead of the traditional “take-make-dispose” linear system, a circular economy closes the loops and creates an economy where waste is minimized through recycling, reducing, reusing, restoring, and recovering.

The release of pollutants and the piling of landfills are the main sources of pollution within Buenos Aires, Argentina. Besides stricter regulations on discharges from industries and a more efficient recycling system, other circular economy based solutions are needed.

Hosted by the Earth5R team in Powai, the Act Powai Lake Clean-up drives recovered tremendous amounts of plastics and educated residents and children on the importance of waste segregation and recycling.

The goal of the cleanup drive was to clean and recover as much plastic from Powai Lake while, simultaneously, equipping resident volunteers with the knowledge and skills to segregate waste properly and make environmentally aware decisions in the future.

Throughout the cleanup, the Earth5R team educated resident volunteers on the difference between different types of waste, biodegradable waste, and the process of recycling. From this circular economy based cleanup, beneficial environmental, social, and economic impacts emerged.

Therefore, circular economy based solutions are necessary for a more sustainable and cleaner future for not only the residents by the filthy Riachuelo River in Buenos Aires but also everyone else in the world. 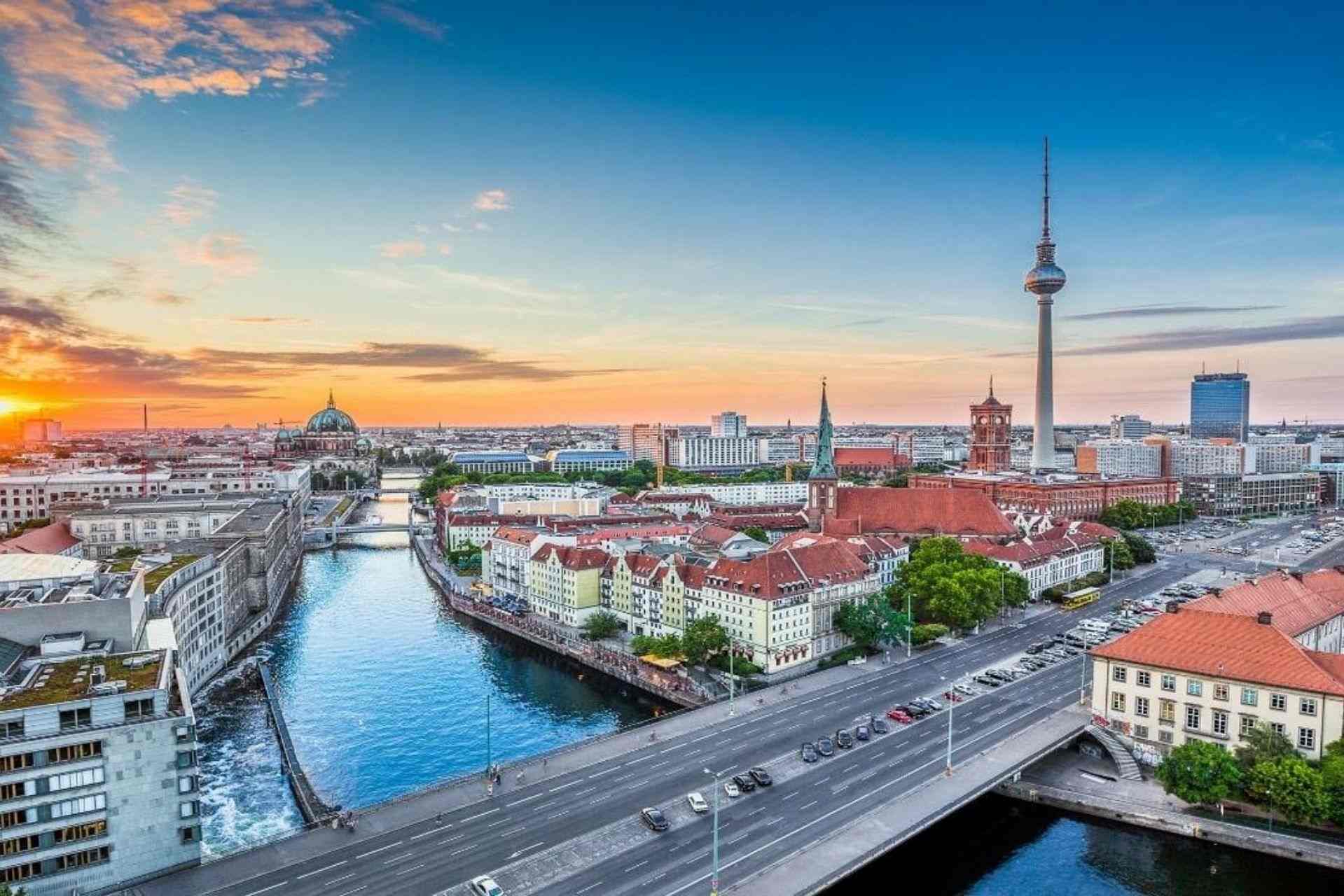 More than 800,000 people become ill in Germany every year because of NO2 emissions.  Berlin has the 4th largest economy in the world by nominal…