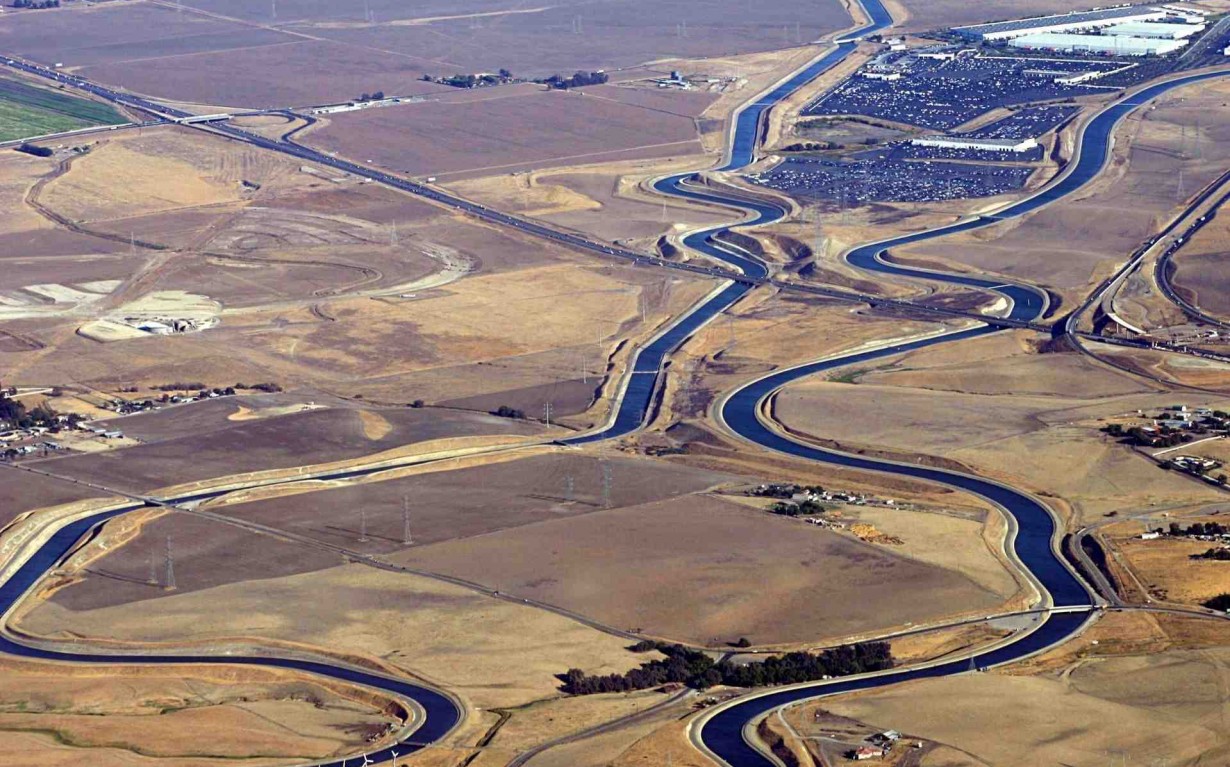 “Water water everywhere not a drop to drink.” These famous lines by Samuel Taylor Coleridge in his rhyme ‘ Ancient Mariner ‘ perfectly describes what the water resources on our planet are heading into.

Oh yes! they are heading into a disaster. Even though 71% of our planet’s surface is covered with water but only less than 1% is portable – drinkable. Our most precious resource is drying up at a really fast pace and if you don’t believe it just take a look at California.

From San Diego to Sacramento, Almost 98% of the golden state is in need of WATER. They are in their fourth year of record-breaking drought.With California facing one of the most severe droughts on record, Governor Brown declared a drought State of Emergency in January and directed state officials to take all necessary actions to prepare for water shortages.

The state has continued to lead the way to make sure California is able to cope with an unprecedented drought.The State Water Resources Control Board has adopted an emergency regulation requiring an immediate 25 percent reduction in overall potable urban water use statewide.

As California withers in its fourth year of extreme drought, Governor Jerry Brown has ordered a mandatory 25% cut in water consumption in the coming year for the state’s local water supply agencies that serve urban areas. Source: General Physics Laboratory.

The Governor’s Executive Order, for the first time in the state’s history, required mandatory conservation for all residents and directed several state agencies, including the State Water Board, to take immediate action to safeguard the state’s remaining potable urban water supplies in preparation for a possible fifth year of drought.

“This is the drought of the century, with greater impact than anything our parents and grandparents experienced, and we have to act accordingly,” said Felicia Marcus, Chair of the State Water Resources Control Board.

Of what the water crisis in California means for the rest of the United States and the world, Brown said on This Week, “The weather that’s happening in California … [will] show up in other parts of the world. And I can tell you, from California, climate change is not a hoax. We’re dealing with it and it’s damned serious.

Many parts of the West and South-West of the U.S. Are experiencing severe droughts as well, especially Texas and Oklahoma. And in many other parts of the world, people are suffering from water shortages, such as Brazil, Iran and United Arab Emirates

WHY WE HAVE SUCH DROUGHTS?

While the debate persists over whether or not global warming is responsible for such drought conditions, most experts answer to it in affirmative. They agree that global warming aggravates the problem. California, for instance, is experiencing record lows in both rainfall and snow in addition to record heat, which is making the situation all the worse.

Another major factor leading to the California water crisis is groundwater contamination. Pesticides and fertilizers used for agricultural purposes seep into the water supply, making it unsafe to drink. Further, the by-products of fracking (hydraulic fracturing) have been reported to contaminate groundwater.

In 2014, 3 billion gallons of fracking wastewater contaminated California aquifers. Aquifers, to put it simply are underground layers of rock, sand and silt that store fresh water. These natural water wells can be thousands or even millions of years old. This groundwater supply can be accessed through pumping. These aquifers can be replenished through precipitation, but that takes time. But once that water is depleted or contaminated, it’s gone forever.

SO, HOW DO WE SAVE OUR MOST PRECIOUS RESOURCE?

Conservation and Innovation is the answer. Taking steps to cut short water wastage and implementing water-wise landscaping is the need of the hour in California. The Department of Water Resources (DWR) has begun construction on a temporary emergency drought barrier on West False River in the Sacramento-San Joaquin Delta which will help to block salt-water from flowing into the central Delta and contaminating water supplies for millions of Californians during a fourth consecutive summer of drought.

The California Public Utilities Commission (CPUC) has recently ordered the water companies under its jurisdiction to comply with emergency water use regulations adopted by the state Water Resources Control Board. The State Water Board has even notified the junior water-right holders in the Sacramento River watershed and Delta to stop diversions of water and allow it to flow to more senior water-right holders, as required by state law.

The recommendation by the state Fish and Game Commission to close more than five miles of the Sacramento River to fishing was also been approved. The state is coming up with quick measures and trying its best to curb the coming disaster. Across the world, countries are looking for ways to turn to saltwater into drinkable water.

Desalination is an option but that’s an expensive process and can affect the marine life too. Recycling water is an option. Such water can be used to water parks, fields and lawns, to refill underground sources, and to drink. MORE IS YET TO COME This isn’t the last we’ve heard of water scarcity. NASA warns that a “mega-drought” will hit the U.S. sometime in the next 35 years. So when it comes to California’s crisis and the future of freshwater in the world, at least after reading this article you can say “Water, Water everywhere; try and save it if you care.”

Way to a Sustainable Lifestyle via ...