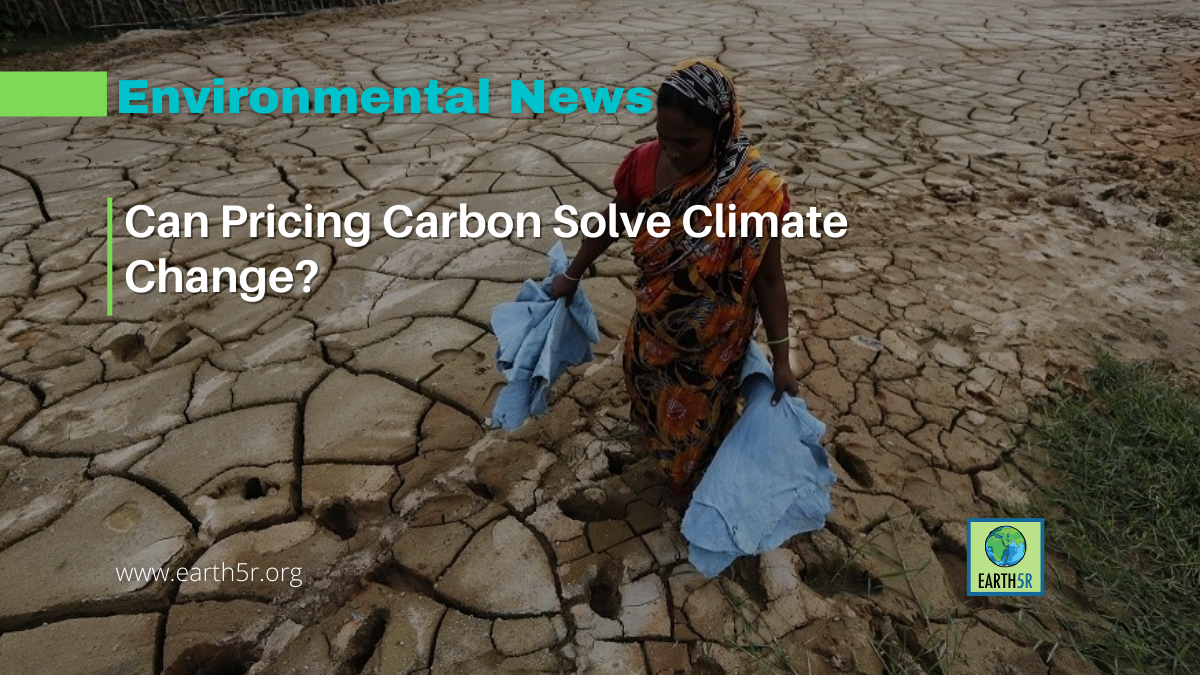 As climate change bakes the planet, dozens of nations and many local governments are putting a price tag on greenhouse gas emissions, increasing flooding, droughts, and other costly catastrophes.

The Biden administration’s social cost estimate is about $51, meaning every ton of carbon dioxide spewed from a power plant or tailpipe today is projected to contribute to $51 in economic damages in coming years. The state of New York has its own social cost of carbon, updated in 2020 to $125 a ton to account for economic trends.

By contrast, emissions were most recently valued at $13.50 per ton at auction under the Regional Greenhouse Gas Initiative in the Northeast, which Pennsylvania is joining. A similar “cap and trade” emissions program is in place in California, and one is due to go into effect in Washington state in 2023.

According to researchers from Duke University and the Colorado School of Mines, emissions from northeastern states would have been about 24% higher if the carbon pricing consortium hadn’t been in place.

The carbon auctions also have brought in almost $5 billion that can be used to reduce household energy cost increases and promote renewable energy.