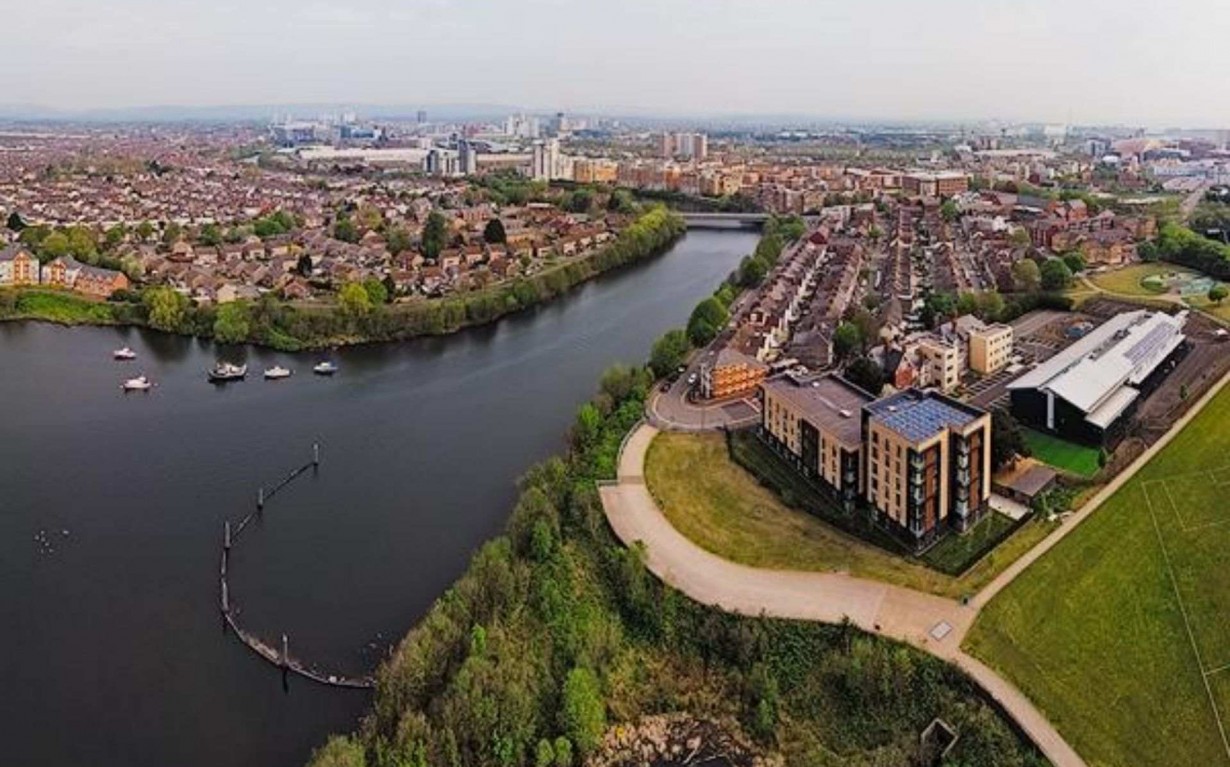 Researchers have worked out how much pollution places should have relative to size, and the results show  Cardiff is ranked the fourth-worse in the UK, while London comes in at 75th

Above is the interesting fact regarding Cardiff city although it is a green city, capital of Wales, United Kingdom. Cardiff is the eleventh- largest city of the United Kingdom. It has a total of 8.04% green space. Being a capital, it is also a major tourist center and most visitor population.

According to census 2011, the city has a total population of 335,145. It is presumed that as the city population grows the environmental issues and waste will become with It.

Over 60% of residents believe that transport in the city is a severe problem as city reliance on cars also contributes to Cardiff’s carbon emissions higher than any other town in Wales.

Notwithstanding the above results, it is still the 4th Capital city in Europe in terms of satisfactory air quality. It can also indicate that there is a need of spreading awareness in the city related to air quality and its management.

NO2 Concentration in the residential area of Cardiff city (StatsWales)

Litter pollution is of concern as it affects not only the beauty and gives a wrong impression to the visitors, but it affects the health of citizens as well as wildlife.

Cardiff is a chief commercial center of Wales. It produces a large amount of industrial waste, which pressurizes the economy of Cardiff too. Estimated, 42,000 tonnes of recyclable waste is generated each year in Cardiff

There are organizations and companies which come forward to help in overcoming the issue of recycling waste like “Keep Cardiff Tidy”. However, the primary hurdle faced by Cardiff is to be aware of people as well as provide a better service for picking up the trash and recycling it.

A circular economy is an economic system of closed loops in which raw materials, components, and products lose their value as little as possible, renewable energy sources are used and systems thinking is at the core.

HOW IT SOLVES THE EXISTING PROBLEMS

While dealing with Air pollution Closed Circular economy can be used. Closed Circular Economy is when there is no waste product and it can be fully recycled. In this, it is very important that while designing as well as recycling it is high quality and it is not compromised at any point.

This will reduce the release of any gases and toxins while producing the industrial equipment or in chemical-based factories.

One of the circular economy models implemented by Earth5R by conducting the project for the school children to participate and volunteer in this initiative. The Multi layering packaging based plastic is non-recyclable and it ends up in public places and landfills. This gives rise to not only litter pollution but recycles management too.

However, school children and local citizens can solve this problem by constructing EcoBrick Gardens. Even the Cardiff city council can adopt the idea started by Earth5R and build Ecobrick Garden in the local and communal parks.

This program is a great example of a circular economy as it brought environmental, social, and economic impact.

Ultimately, solving the problems of pollution and environment issues within the Green city “Cardiff” does not simply rely on judgement, but also circular economy based solutions to create a more sustainable and cleaner environment for the future.

Earth5R is conducting large-scale online training on COVID 19 Coronavirus prevention, response, management, and self-sustainability. These training are conducted on digital platforms in regional languages across India and other countries.

Patalganga River: Plight of the Pollution

Nairobi River Pollution: Scope for the ...