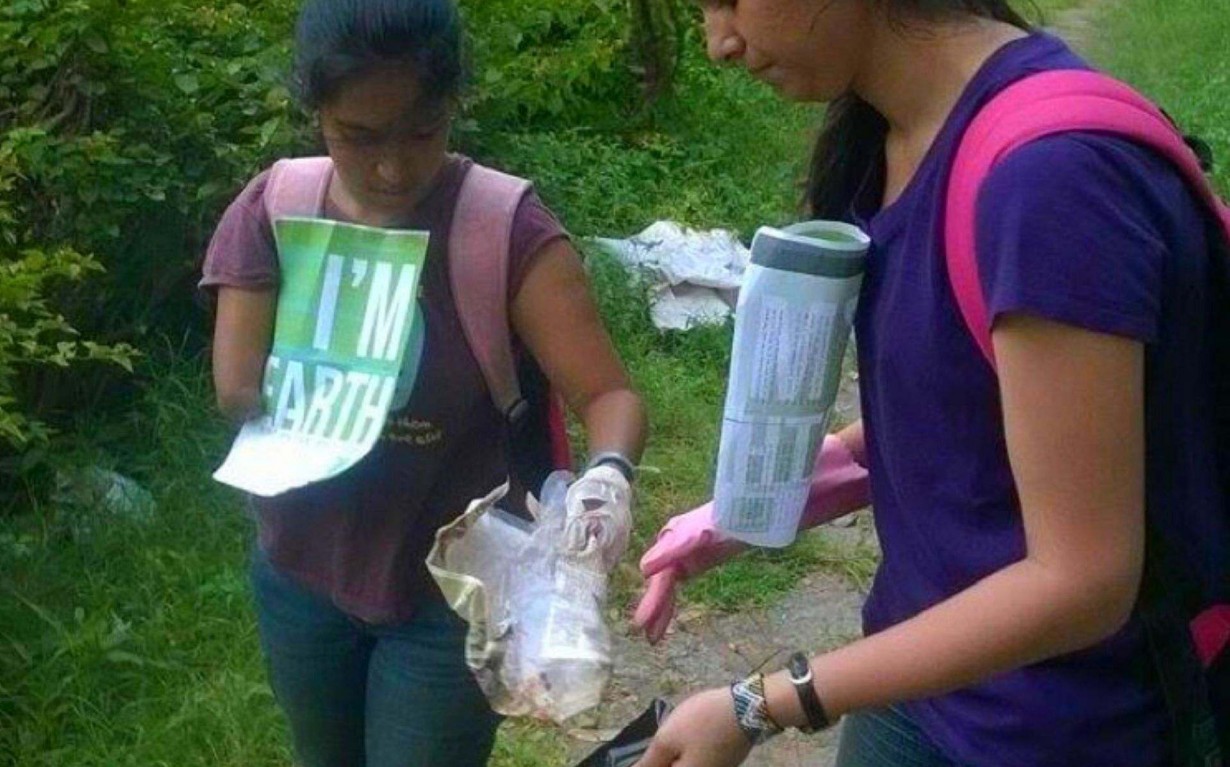 Clean-up at Lalbagh Bangalore by Earth5R

The urban local bodies spend approximately rs.500 to rs.1500 per tonne on solid waste for collection, transportation, treatment and disposal. about 60-70% of this amount is spent on collection, 20-30% on transportation and less than 5% on final disposal.

The Bangalore team of Earth5R was ready to get their hands in for some city Clean-up. From 3.30 p.m onwards, they conducted the Clean-up for almost 3 hours to send a message to people around – “KEEP YOUR CITY CLEAN”. The team consisted of members Ayesha Mehrotra, Parinitha P, Smriti Tiwari and Syed Ismail. Sneha, Fatema, Suraj and Clifford Prince were the volunteers who joined them for this initiative.

The idea was to encourage the public not to litter and keep their surroundings clean. Earth5R’s primary focus being Reduce, Reuse, Recycle, Respect and Restore, they propagated this agenda by walking the walk and doing the necessary. The enthusiastic volunteers, brimming with energy were pumped up with energy and prepared for a clean up.

A message to put up trash bins around their stalls and to encourage customers to keep their surroundings clean was conveyed. The volunteers also decided to speak to the authorities about the ban of plastic and systematic collection of waste from the premises. A strict check of the premises would be conducted, as was promised by the authorities. Overall, the activity also underlined the message that we need to not only talk about issues and complain about them but also take an active initiative.

With fourteen wholesome bags of garbage, the team did an excellent job at the clean up. The activity included people around too making it a motivating act for all.

Grand Calumet River: One of America’s ...