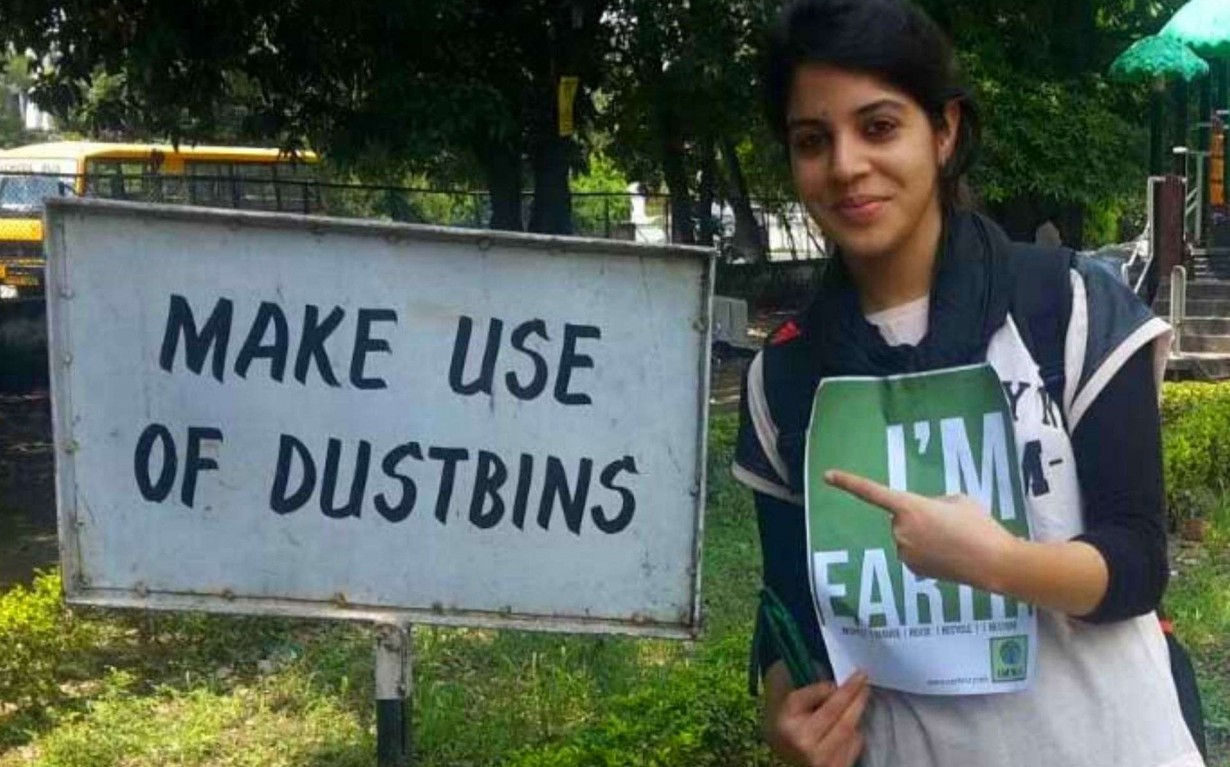 Clean-up Drive at Street and Park by Jammu Earth5R

Arshina Singh and Aaisha Syed from Jammu and Kashmir Earth5R team, undertook a clean-up drive of the parks and streets of Gandhinagar, Jammu, India on 27 July 2015.

The parks are hubs of human activity and are widely littered with bottles, wrappers, newspapers and plastic bags. The team started off with a quick interaction with the sweeper and caretaker of one of the parks.

The members then set out on the clean up drive to pick up the garbage and dispose it properly. Three such parks were cleared up by the members following which the surrounding streets were also cleaned. It was found that there was a lack of sensitivity of the public frequenting these areas towards maintaining its cleanliness despite dustbins being set up all over the parks.

The rains along with the accumulated garbage had also become the cause for breeding of disease-carrying insects. These reasons made the clean up drive a necessity.

Aaisha and Arshina, thank you for taking the initiative!

Towards a Cleaner Gandhinagar: Clean-up Drive ...

Are Biofuels Finally Coming of Age?