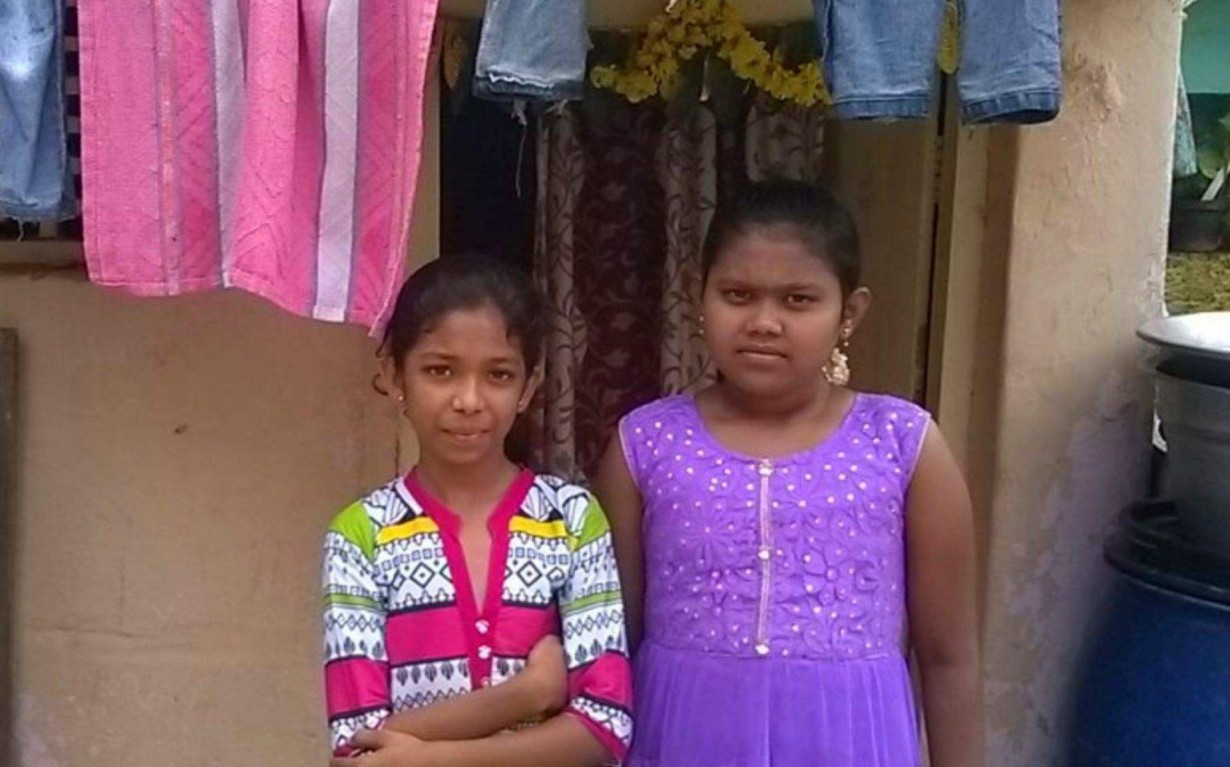 A community awareness drive was held by Kavitha Jain at the Sweepers Colony, Bangalore on 6th September 2015. The main aim of this drive was to understand the lifestyle of the colony residents and to identify the lack of awareness the residents had towards their health and environment and hence, make suggestions for the betterment of their lives and the surrounding environment.

Kavitha interacted with around 6 families and was glad to get a great response and to know that most of the families regularly cleansed their surrounding to keep the dengue-causing mosquitoes at bay! All the families here would store the water in big containers, properly lid because they all depend upon the water supplied by BWSSB, which is supplied every alternate day. However, the fact that many were aware of the importance of boiling water before its consumption, nobody practiced so.

Kavitha also spoke about the importance of replacing plastic bottles. Not many were aware of the fact that continued usage of plastic bottles  led to increased toxicity levels in the body and other fatal diseases. The residents were also surprised to learn that continuous exposure to sunlight leads to serious diseases like skin cancer. The people decided that they would take necessary steps for their well-being.

Overall, it was a new experience for Kavitha. The residents were also glad that they were made aware of the important and the right habits. The residents said that they would bring in the required changes and also spread the same information among their known ones. This engaging community service in the locality of Bangalore was indeed fruitful.

A Simple Dose of Inspiration: Clean ...

A Cleaner Delhi: Cleanliness Drive at ...