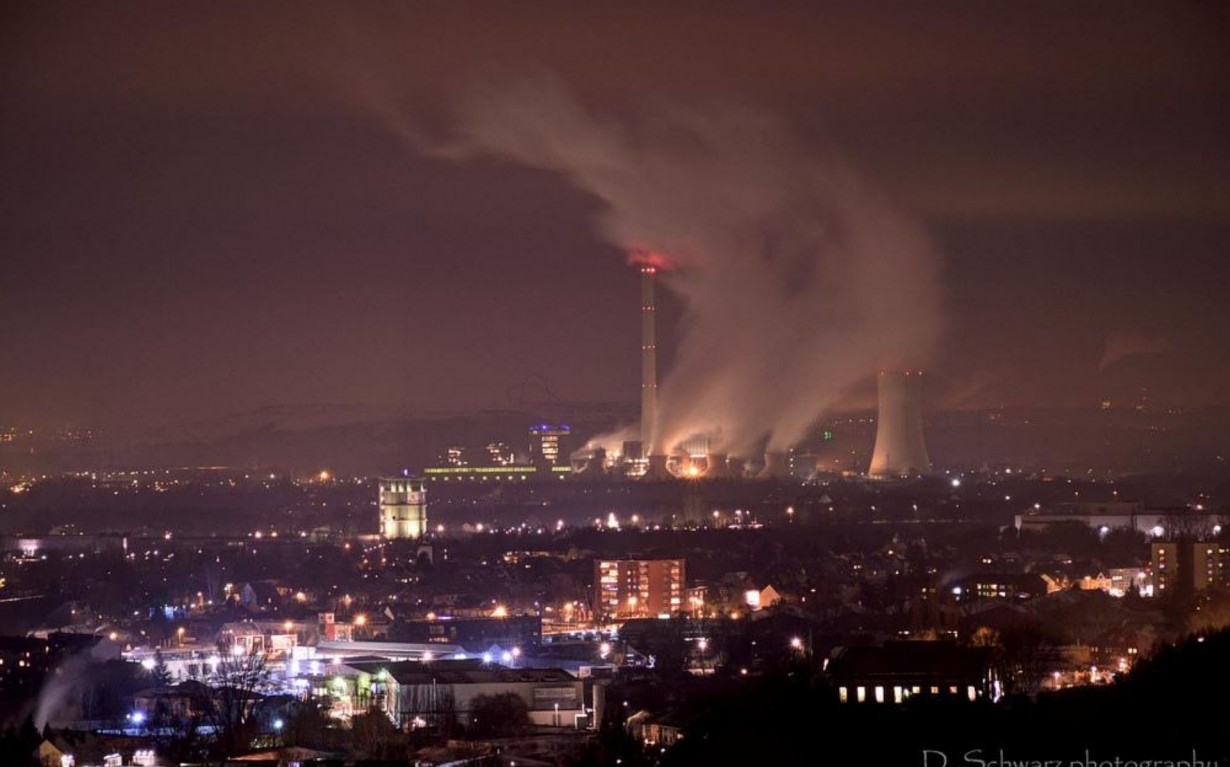 As climate change continues to create havoc in our daily lives, the need of the hour is to make people aware on a conscious level, about the influence they can create as individuals towards the growing disparity in environmental conditions.

The importance of environmental awareness is well known as the issues present themselves before us through various media. On similar lines, ‘EarthTalk’, an interactive session was conducted by Saurabh Gupta, founder of Earth5R, for the FYBMS students of Narsee Monjee College of Economics on the 12th of December 2014. The talk commenced in the early morning hours of 7 am. Given the time, it was literally a ‘wake-up’ session for the NM youth. About 90 students attended the talk.

Saurabh began by telling the students, his own story of how he revived his passion for cycling and how it changed his life for the better. The discussion proceeded to the concept of a livable earth. Students gave their own perspective and thoughts regarding the same. Saurabh urged the students to know more about the place they live in. The students also pondered upon the concept of sustainability and came up with ideas of what it meant to them.

Saurabh emphasized that even though our society has moral, business and social values, there is lack of an environmental value system and how humans show the most inconsiderate behavior towards nature.

The discussion also revolved around the events which gave birth to the name Earth5R and what the 5 ‘R’s stand for- Reuse, Reduce, Recycle, Restore, Respect.

Some urgent threats to sustainability like E-waste with their solutions were discussed.

The talk gained momentum when personal examples of reducing and reusing were shown to the students. This enlightened them on how they could attain sustainable lifestyles on an individual level.

The idea of segregating the waste at collection level was also highlighted.

A suggestion of creating a college portal to share ideas and work together on the subject was also put forward to the students. Mr.Cornard, a professor at the college was more than eager to organize such discussions with the students in future. “Students have a lot of free time after reaching home. They will be quite eager to work on something like this.”

The enthusiastic participation of the youth during and post the talk itself fulfilled the sole motive behind conducting it. The basic intention of kick starting the thinking process among students was achieved successfully. When asked about a sleeping student found at the talk, Saurabh wittily replied, “She will wake up someday.”

Awareness Program to Create a Sustainable ...

MP’s Baigachak Region, the First to ...

Many Parts of Northeast India Hold ...

Nature Trail and Clean-up at Sanjay ...

A Gas Leak may have Killed ...