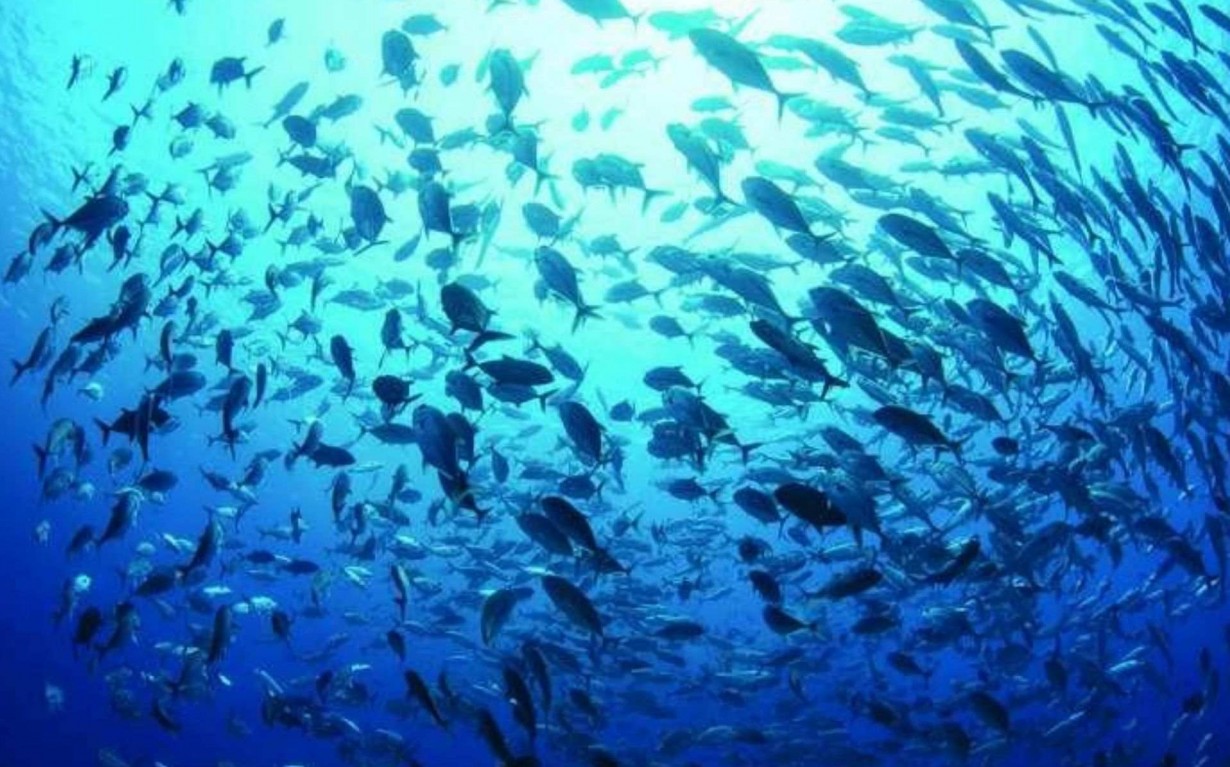 The sombre crowd of  NMIMS waited patiently as their professor introduced them to the speaker, Saurabh Gupta, founder of Earth5R. It was morning of 23rd Jan 2015.

The topic of discussion for the day being Social Entrepreneurship, Saurabh began the session with a personal experience. Giving the students an insight into the reality of the corporate world, he concluded by making them realize that the ultimate goal is not just to get richer, but also something that drives your soul.

As students listened intently, he also stressed on the importance of addressing personal stories as he believes that entrepreneurship cannot be taught but can only learnt through personal experiences.

The class suddenly became responsive as the talk grew more curriculum based and Saurabh drilled them with business facts and terminologies.

In another talk in the same college, the topic of discussion was ‘Defining Urban Values’ where the group was a comparatively younger crowd. The initial unrest of the students died down as Saurabh began the talk with a personal example and how the 5 urban values- Respect, Reduce, Reuse, Recycle and Restore came into being.

The class reciprocated very well to the questions put forward to them. Awareness of ideas like car pooling, using public transport and tree plantation indicated that their thought process had gained a proper direction.

As the presentation contained slides of interesting data, the class became more involved in the discussion, with some really intelligent answers coming from the students.

Saurabh also highlighted the fact that once people walk the talk, they are environmentalists already.

The response received after both talks was amazing as there was a parade of innovative ideas being discussed.

A group students came over and said, “We are working on solar as well. We are trying to make a system where ACs can be run on solar power”. Team Earth5R immediately fixed up a meeting with them.