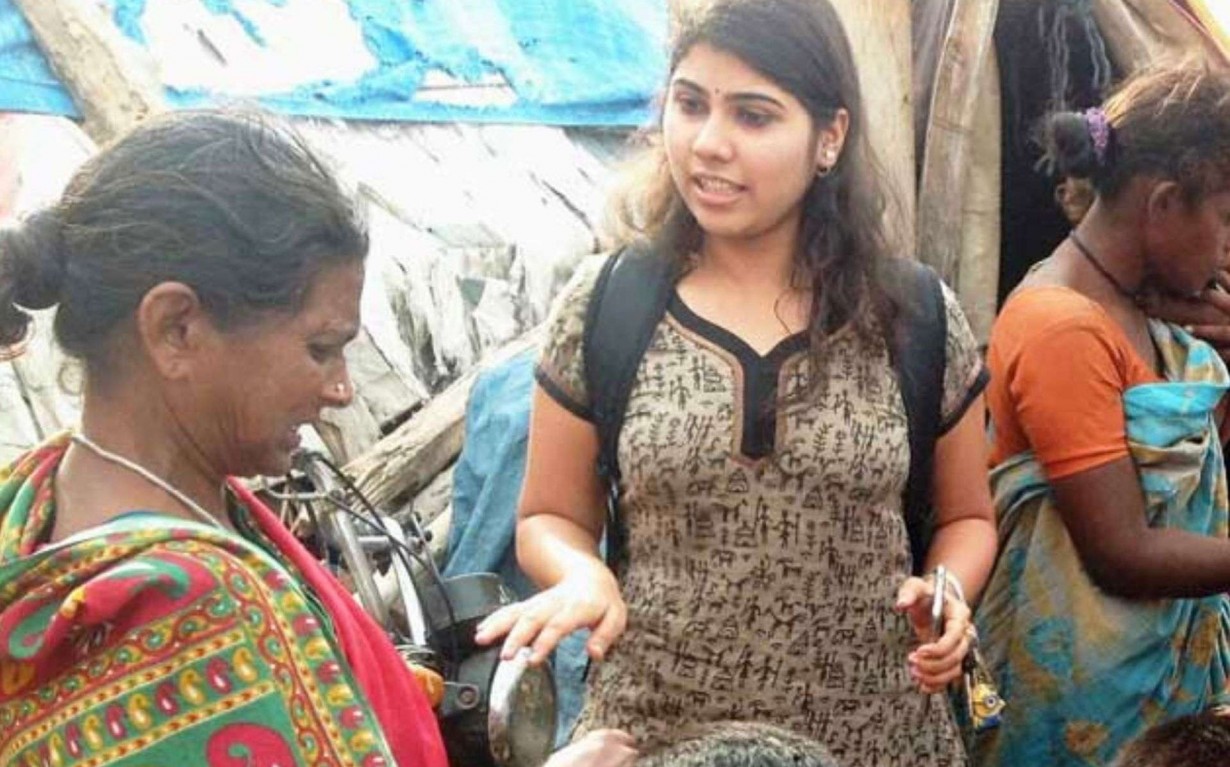 The Byappanahalli Slum is a very small area that has been built along a railway track and finds itself hassled amidst avid traffic and pollution. The dwellers are locals from Gulbarga, Karnataka who migrated to Bangalore in search of livelihood about 6 years ago. They were involved in construction work that ranges from roofing to basic masonry.

The session was started by educating the people at the slum about the harmful effects of using wood as fuel for cooking and how using plastic cups for hot beverages could prove carcinogenic. It was shocking to see the kids from the slum playing in surroundings that were very unhygienic. Information regarding importance of education was stressed upon.

On inquiry, the team was told that the children were not being sent to school and instead accompanied their parents to work at construction sites due to the fact that there was no one to take them to school which was situated at a place far from the community. The people at the Byappanahalli slum were welcoming, and listened to the team attentively and showed interest in social entrepreneurship.

They were also interested to know about upcycling of waste products such as plastic, paper and glass into useful everyday items such as paper bags, decorative articles, and baskets. However, they showed some reluctance when it came to sending their children to school for education.

Albeit, there was one girl studying in the 9th grade. She was educated and knew how to read, write and speak the local language. She showed great interest when asked about her academics and said that education has really helped her. She even read out aloud, the information displayed on the community slides for the others to understand which was heart warming.