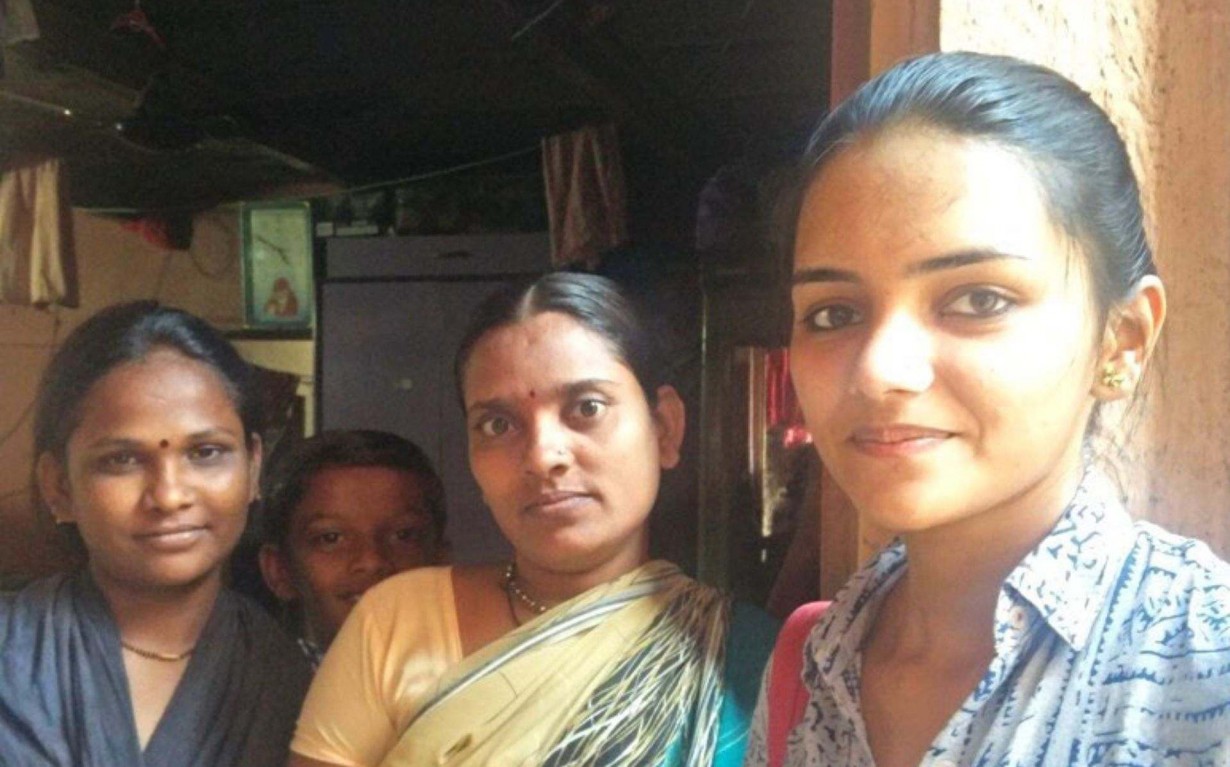 Not everybody has similar problems or comes from a similar background as we do. There are people who have been in circumstances we might not thoroughly understand. When we go out and talk to these people and try to educate them about the environmental problems, many of them do not see it as something they should be bothered about. Which is precisely what happened when Sonam Sengar from Earth5R went to a community in Karve Nagar to provide environmental education for slum residents in Pune.

It is hard to understand the mindset of slum residents unless one goes and interacts with them. So it was a very different experience for her. As Sonam got to Karve Nagar, there was a huge group of women playing poker and apparently fighting over it. When she tried talking to them about the environmental issues, they refused to listen and made it clear that they were least concerned about the environmental issues. It was not an easy task to talk to them and explain the agenda behind the visit.

Later on in the day, Sonam met another group of women who seemed interested in what she had to say. She educated them about the health issues they could be facing from burning plastic and wood. She discussed with them the ill effects of  asbestos roofing. She spoke about financial literacy and guided the residents through Earth5R’s social entrepreneurship program. She educated them on how they could turn waste products into something productive.

This waste-to-creative training can be a great way to solve their financial problems. The environmental education session was aimed at taking the first step towards a sustainable livelihood.

Mumbai School Project: In Partnership With ...

Sudha Bhujle – Environmentalist Of The ... 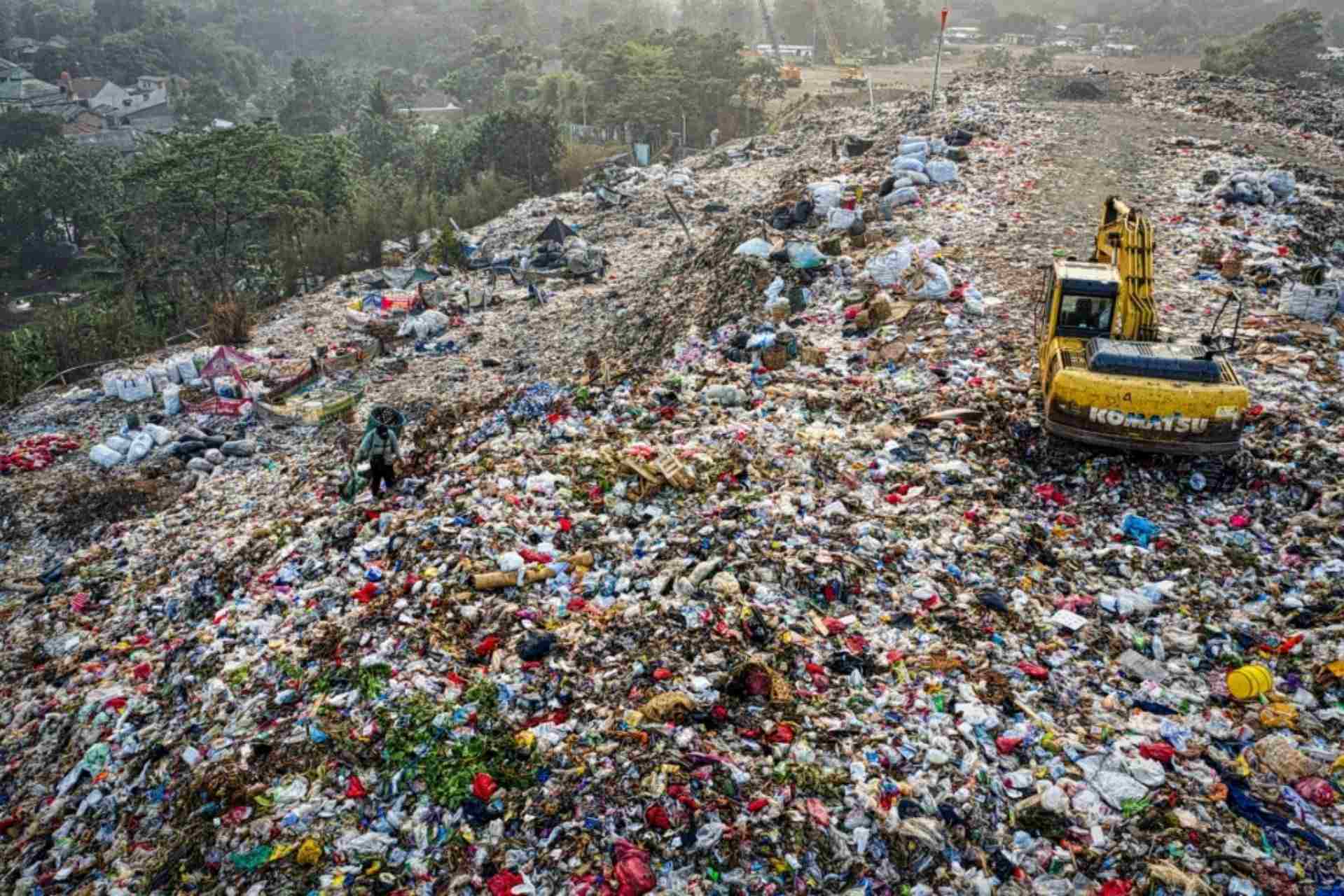 COVID-19 and Beyond: Solid Waste Management, Sustainability and Circular Economy

The global spread of COVID-19 pandemic and limitations on commercial activities, mobility and manufacturing sectors have significantly affected the waste management sector. Waste management is…