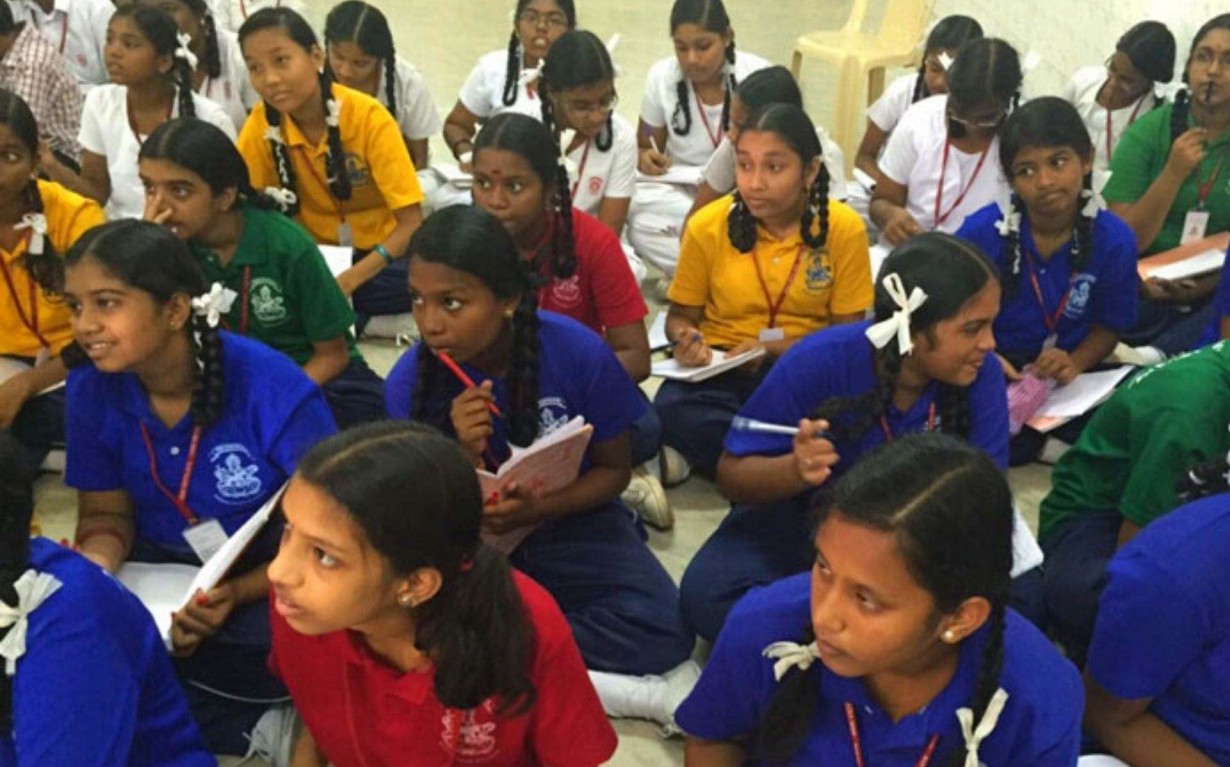 The EarthTalk on climate change at Vani Vidyalaya Higher Secondary School was conducted by Srinithi and Janani of the Earth5R Chennai team on 10 August 2015. They addressed pressing issues such as climate change and its repercussions. What took them back was the kind of response that they received from the students.

Srinithi and Janani realized that for the message to get through to the students, they had to make the activities interesting. So, they started by conducting a slogan writing competition. Students were asked to write slogans with respect to environmental awareness.

They addressed pressing issues such as climate change and its repercussions during this 18-minute conversation. What came as a pleasant surprise was the enthusiastic response of the students.

It was a great learning experience and a big thank you to the management for their support throughout. Our Earth is fighting against the worst terrorist called pollution”, wrote Pragedeshwar, a student.

Firefighters, and Aircraft Fight Blaze near ...

Recycling Training and Environmental Awareness for ...