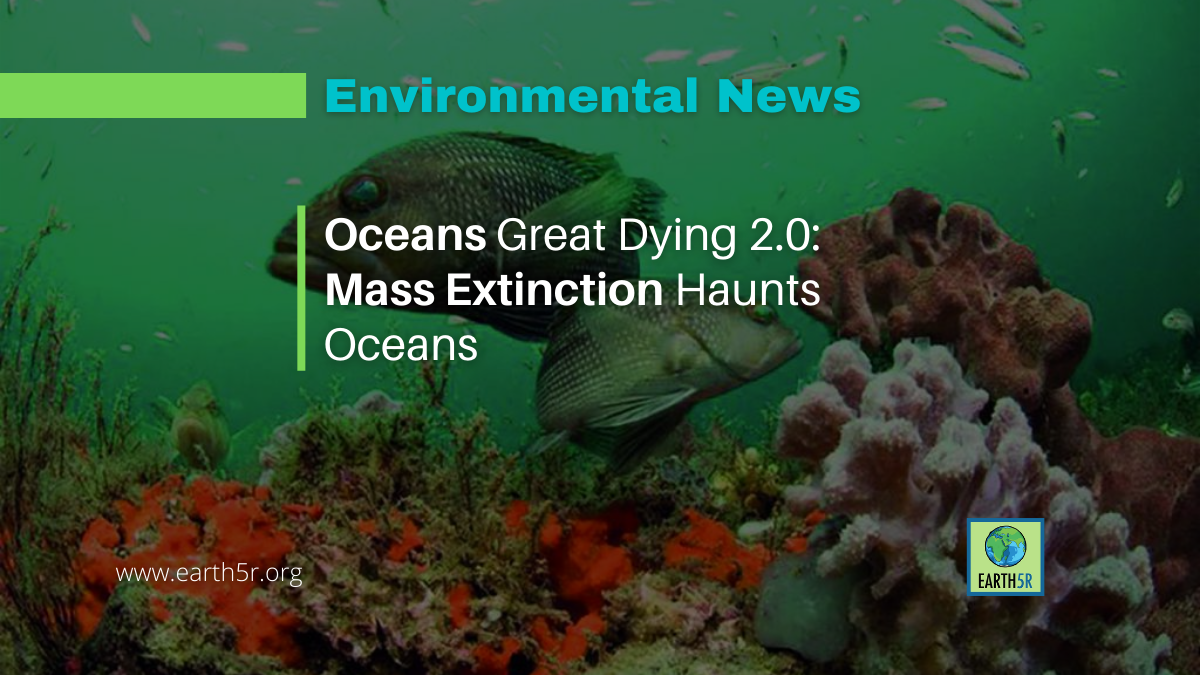 Justin Penn and Curtis Deutsch, scientists from Stanford University, had simulated during 2016-2018 how Earth’s climate changed some 250 million years ago to know what triggered the Permian extinction.

The planet’s biggest mass extinction of species had wiped out most newly evolved lives in the oceans.

Penn and Deutsch were curious to know what triggered this climate change. For, it held clues to how the current climate crisis would impact the oceans.

The Permian era, a period spanning 298.9 million-252.2 million years ago, was a time before the dinosaurs ruled the planet. Global ocean temperatures were 10 degrees higher than today. Oxygen levels were 80 percent lower.

The Himalayas Highly Vulnerable to Climate ...