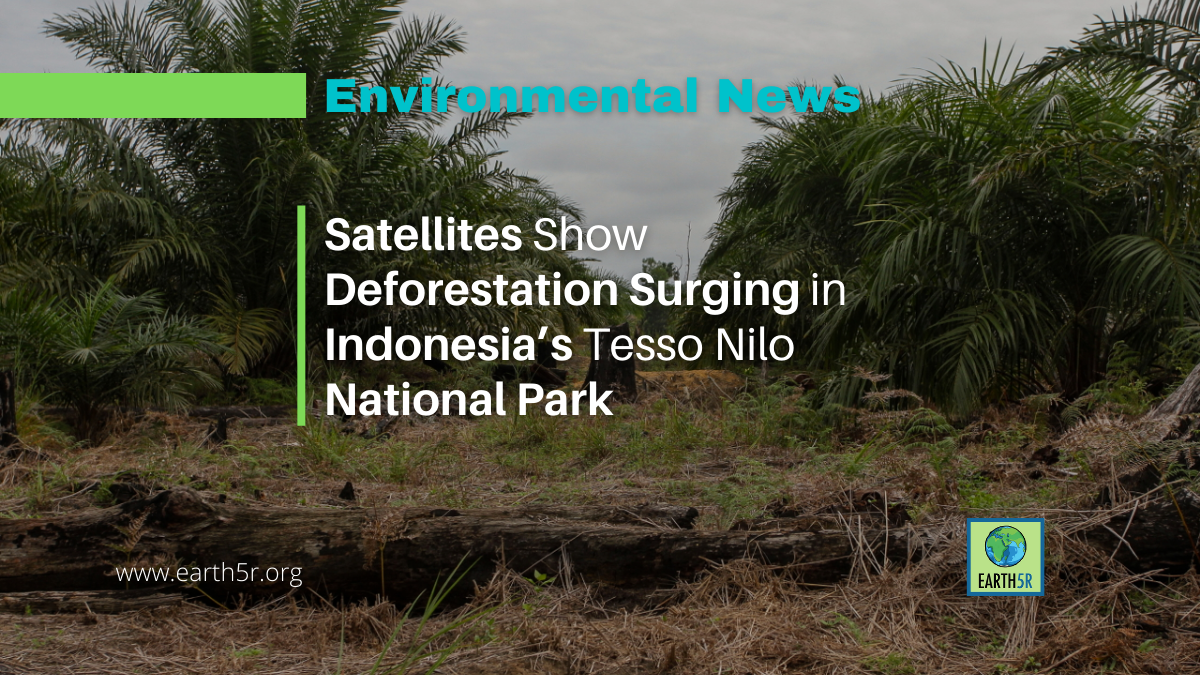 But the capacity of Tesso Nilo to support its wildlife is under threat, with data from the University of Maryland (UMD) visualized on the platform Global Forest Watch showing deforestation nearly tripled between 2020 and 2021. Satellite imagery from Planet Labs suggests this trend may be accelerating, with large swaths of the park’s remaining primary forest cleared in 2022.