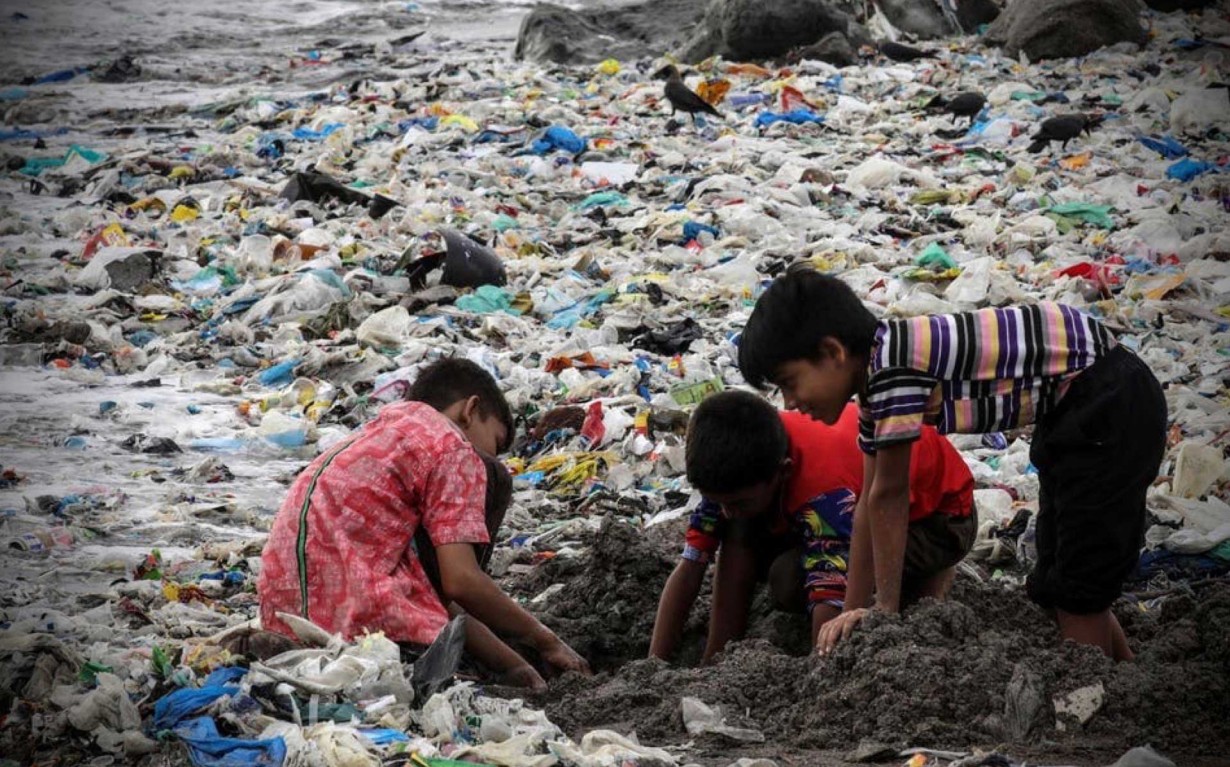 The rate of urbanization in India is faster than the rest of the world. By 2018, 34% of the Indian population was crammed in the urban regions. This percentage is estimated to increase to 40.76% in the next 10 years.

Such rapid migration and urbanization give rise to social issues like poverty, unplanned urbanization and industrialization, and several related problems responsible for the rapid degradation of the environment.

It is estimated that by the year 2030, the waste generated annually in India would increase to 165 million tonnes, that’s more than 27 Great Pyramids of Giza!.

The Tribes of Pacific Islands: How ...

Plastic and What to Do With It?

A New Approach to Restoration of Mithi River, India