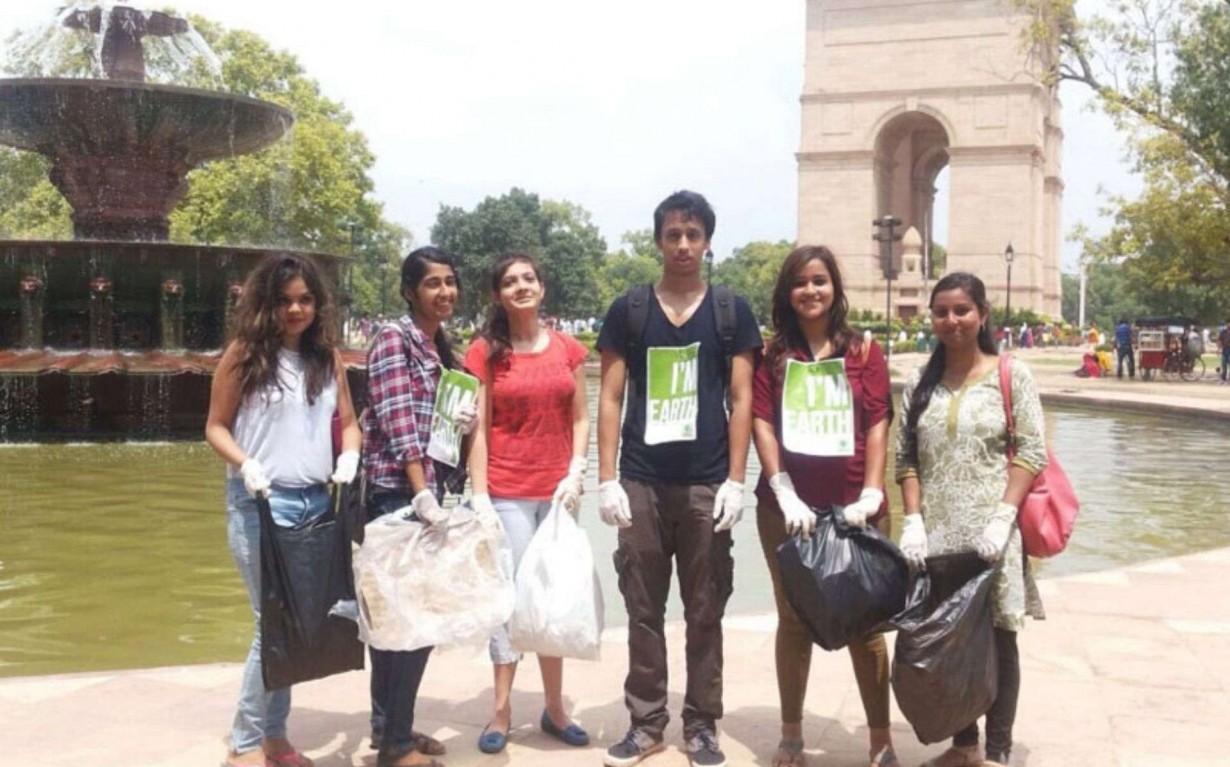 The first ever cleanliness index for cities 2015 report prepared by the ministry has thrown up some startling facts. The Union Tourism Ministry, which spends over `200 crore every year on the publicity and marketing of its ‘Incredible India’ brand overseas, often finds itself at cross purposes due to negative publicity generated by foreign tourists.

At the centre of New Delhi stands the INDIA GATE and surrounding the imposing structure is a large expanse of lush green lawns, which is a popular picnic spot. One can see hoards of people moving about the area on bright sunny mornings. The foreign tourists who come to India looking for a spiritual connect, to witness its thousand years old history are often put off by the filthy environment they find even near our national monuments.

The team collected plastic bottles, food wrappers, polyethene bags scattered all over the place. Seeing them do so, few people started helping them too. The team ended the cleanliness drive successfully by 11:30 am cleaning major part of the lawns and dumping the litter into the dustbins.

This little act done by the Earth5R team gave them great satisfaction and they eagerly look forward to more such cleanliness drives by engaging local citizens of Delhi and to make the city LITTER FREE.

Kudos to their deeds and high spirits!