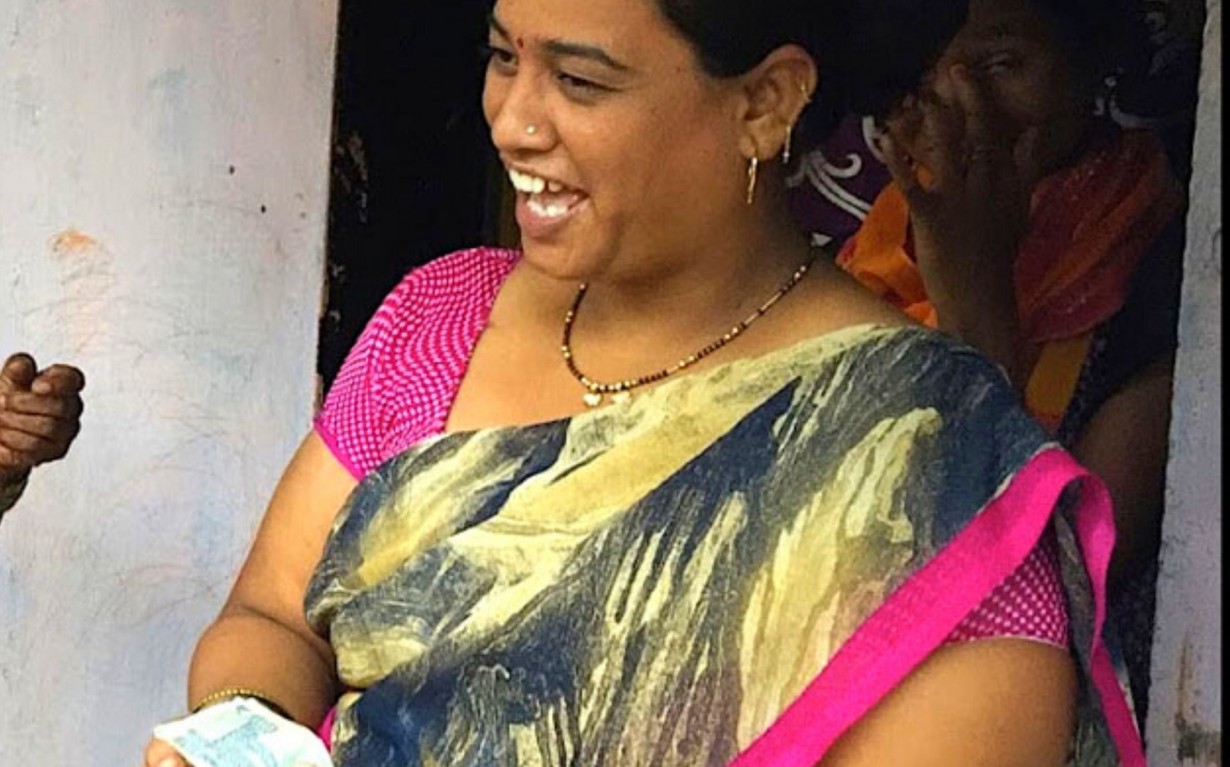 India, a country that makes up for 2.4% of the world land, yet it supports 16% of its population. Over the course of the last decade, India’s exceptional growth has seen more employment opportunities and paved the way for millions of its natives to escape the claws of poverty.

However, with every silver lining there is always associated, a cloud. Well, this one is laced with carbon monoxide, nitrogen oxides and particulate matter of various classifications.

The World Bank conducted a survey on the environments of 178 countries and India was ranked 155th overall and almost last in air pollution exposure. In addition to this, another survey on the G-20 economies found that 13 of the 20 most polluted cities are found in India.

Okay, so we now know that the air quality isn’t great. But that is the price to be paid for successful industrialization, right?

Well, the World Bank also did some more number crunching and found that environmental degradation costs India $80 billion per year , which equates to 5.7% of its economy.

Soooo…… there’s dirty air and you’re charging us for it?!

In 1984, a chemical plant producing pesticide in Bhopal suffered a massive gas leak and released 42 tons of toxic gas to the environment and surrounding towns.

Claiming the title as the “Worst Industrial Accident in History”, the initial death toll was 3,800 people; however, more than 500,000 people from Bhopal, in the state of Madhya Pradesh, were exposed to the toxic gas which has had massive negative health implications through generations.

Since the disaster, environmental awareness has massively increased here in India, with The Environmental Protection Act being passed in 1986 and the creation of the Ministry of Environment and Forests (MoEF) but there are still battles to be won. While this is mainly a story of poor plant operations and sub-par safety procedures, there has been no reevaluation for the need of such harmful products in the first place.

It is estimated that 3 million people per year suffer from the consequences of pesticide poisoning, with the agricultural developing world suffering the most.

3 million people is a staggering amount to visualize, but highlights the importance of supporting local farmers via events such as farmers markets; an act that is mutually beneficial to both your health and the community.

To regurgitate the classic tagline of environmentalists everywhere –

“Think global, act local” , we all have to start somewhere. And why not make that ‘somewhere’ here.

Want me to start you off? Okay, the weekly Farmers Market in Maharashtra Nature Park, Mumbai. Every Sunday morning from October to March, local farmers and residents from Mumbai congregate at the Farmers Market for a feast of organically grown fruits & veggies for sale.

Farmers Markets are great places to shop organically, as well as meeting like-minded people and contributing directly to your community. To accompany the abundance of goodness and greens, the market also hosts other local treats such as relaxing foot massages, music from the Natural Streets for Performing Arts (NSPA) and workshops for kids.

Farmers markets are a great event that showcases the fruits (literally) of organic farming, without the use of harmful compounds. The use of manufactured pesticides, fertilizers and other chemical additions to the foods we eat contribute a significant amount to our environment and health in probably more ways that you think.

Another example is creative initiative in a very different field.

Lahoty Shivangi is a 23-year old fashion designer from Mumbai who has created her own fashion line born of sustainable means.

Thinking about the fashion industry, it’s easy to sink into the saddening realities of sweatshop labour, energy intensive textile processes and Kim Kardashian strutting around in real furs. However, Shivangi has created a breath of sustainable air with her own fashion line, Inaaya, formed from leftover raw materials of luxury fabrics from fashion designers in the city.

Inaaya claims to be environmentally friendly, not just on paper, but throughout the entire flow system of production. As well as using organic fabrics, she is an advocate of fair trade too; all the tailors and embroiders for her collections are paid 20% more than the established industry rate.

…whoever said being an eco-warrior couldn’t be stylish?

The theme of upcycling raw materials is also part of Earth5R’s sustainability project of “Dolls” – using cut off materials destined for landfill, to create a beautiful and individual doll that can be made by women and girls in Mumbai slums and sold as a unique product. Not only does this project support and empower women by teaching and honing their existing sewing skills, but provides a sustainable and consistent source of income for the residents of many slums.

And all these little differences are pioneered by ordinary people, just like me. And you. And Medha and Shirish N.Phadtare.

Upon seeing the damage caused in plastic-induced animal deaths, Medha and Shirish began thinking about the issues of plastics and decided to make a change; by founding Rudra, an environmental solutions organization which converts plastic waste into poly-fuel.

The duo and their team have completely designed and manufactured the machines used in the organizations plants, based on the concept of Pyrolysis – decomposition of substances through heat addition. The byproducts of the process include harmful gases such as methane and propane, which are reused as a fuel source for the next heating cycle of the machine. Water and polymer-rich sludge are also formed through this process, the latter of which can be used alongside bitumen in road production.  The plant generates 45-65 litres of fuel for every 100 kg of fuel input and all separations of the plastic waste associated with this process is recycled with no direct emission.

But you don’t have to be an entrepreneurial engineer to make a difference to both your community and the environment!

Many governmental and NGO’s have implemented clean-up schemes within slum communities to raise awareness and educate on the effects of mass-waste. An example of this is in the Sabarmati area of Ahmedabad city, where local residents have created a garden where a garbage dump used to be. An accumulation of waste near to the vegetable market of Ramnagar enraged the locals and from this a cleanliness drive was created, with the aid of corporation officers. Hemant Vyas, the young man responsible for the change, and friends then decided to develop a park and build a public toilet in order to deter further waste being discarded there. Today, the area is known as “Sai Garden” and is a beloved hangout spot for the kids of the town.

This small sample of local sustainability can be found, and more so, implemented in many corners of the world. We are all citizens of the earth and have a duty to preserve and try and reduce our selfish impacts in all the ways we can; whether it be buying our weekly veggie on a Sunday from the Maharashtra Nature Park or trying to dress ourselves in clothes that care much more than whether or not your bum looks big!

EarthTalk on Hygiene and Health: New ...

Fellowships are short-term opportunities lasting from a few months to several years. It focuses on the professional development of the fellow and is hosted by…