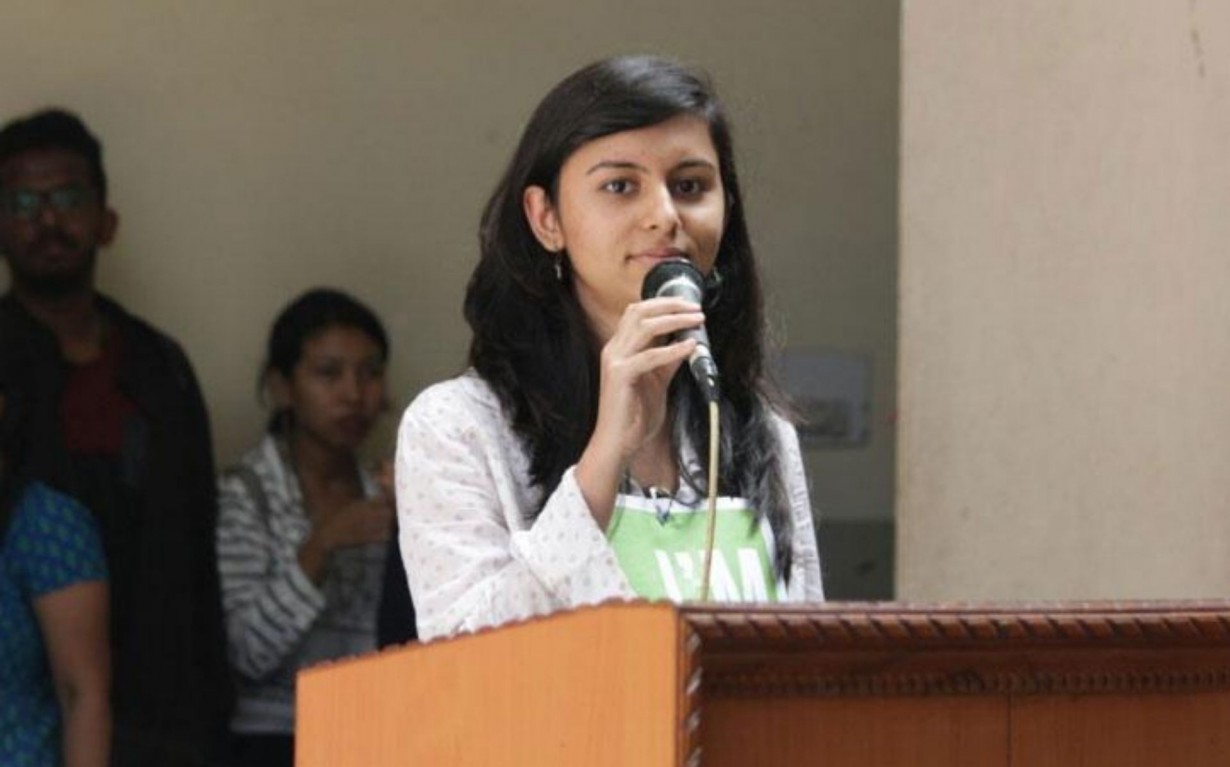 Pets Are Humanizing. They Remind Us We Have an Obligation and Responsibility to Preserve and Nuture and Care for All Life

According to India International Pet Trade Fair website, the pet population in India has grown from 7 million in 2006 to 10 million in 2011. On an average 600,000 pets are adopted every year. A good number are also abandoned because of old age, diseases etc. These numbers clearly show us why pets and their issues need our attention.

On the occasion of the annual Pet Show, organized by the Environmental Science club of the St.Joseph’s College, Bangalore on 19th December, 2015, the members of team Earth5R- Ayesha Mehrotra, Parinitha P, Poorvi Ammanna, Parinisha Lakshminarayan, Syed Ismail and Smriti Tiwari- seized the opportunity  to create Awareness on the impact of urban development on Pets. This development is happening at an unprecedented rate and  in an unsustainable manner which is harmful to us as well as the animals.

The event was started off by Ayesha Mehrotra, who spoke about Earth5R and its working philosophy.  She informed the audience about how most of us were unaware of the direct and indirect effect our actions were having on pets it the city.

The pet show was not meant to give away prizes or showcase talents of the pets but to celebrate the special bond between the pets and their owners. People came on stage with their pets and told the story of they how they got those pets, how they named them, and if their pets had any peculiar habits. After every 2-3 pets coming over, one of the Earth5R member went up and spoke about the various impacts of urban lifestyles on pets.

Parinitha P spoke about the pains of pets and their owners alike because of rules that do not allow pets into parks. Pets are social animals that need exposure to open green spaces and free movement. They become stressed if they are kept indoors all the time and they begin to show extreme behavior. Urban development has seen the increase of apartments and mall culture and has in turn reduced green spaces such as parks to a minority in most cities. What’s even worse, many buildings by-laws don’t allow residents to even own pets.

Smriti Tiwari, informed the audience how not only the cats and dogs that live in our homes are affected by urban sprawl but also how abandoned cows, donkeys, stray dogs suffer in the name of development. Improper dumping of waste, noise and air pollution, traffic congestion has not only affected humans in cities but also the animals that live with us.

Karuna Society for Animals & Nature is Based in Puttaparthi, in Andhra Pradesh (South India). In December 2010, Karuna Society Received 36 Stray Cattle From Anantapur Town, Which is 70 Km Away, for Permanent Custody. Soon After Their Arrival, One of the Cows Died. The Post-mortem Conducted by One of Their Veterinary Surgeon Revealed That the Animal’s Rumen Was Full of Plastic

These animals consume food from the plastics thrown away, drink water from sewage run off for the lack of a better choice and suffer as a consequence of our actions. If they survive these atrocities, there is pollution from vehicles that kills them slowly or run overs that kill them instantly.

Ismail and Poorvi spoke about organisations like PETA, CUPA (Compassion Unlimited Plus Action), that adopt abandoned pets and other domesticated animals like cows, donkeys etc. They shared the contact details of these organisation and also assured to help anyone audience find the right home for an abandoned animal.

Parinisha came with her dog and shared her personal experience of having a pet. She spoke about how her dog is still scared after all the noises during Diwali and urged everyone in the audience to not burst crackers for air quality and animals sake. Her concern is a valid one, given every year many dogs are stressed out by the sounds, birds are injured due to the sky crackers and cows are often seen eating of near garbage where remains of the crackers have been disposed.

This Activity Started a Conversation for Pet Care and Made People Aware About the Lives of the Domesticated Animals We Share Our Homes and Cities With. It is a Small Effort to Change the Lives of These Animals Without a Voice and the Team Hopes to Continue to Work to Make a Difference.

How to Live More Sustainably at ...