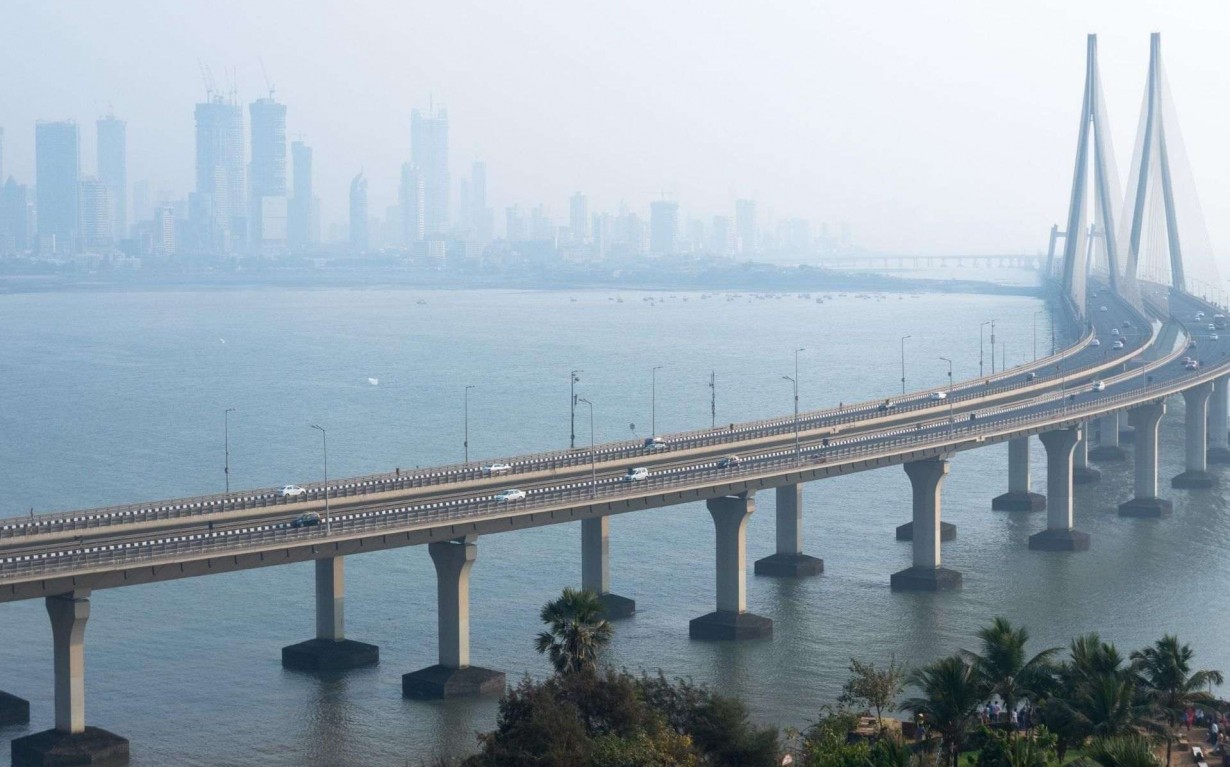 One Solution to All the Environmental Problems: How Circular Economy Can Save Mumbai

Famous for Bollywood and dubbed as the ‘City of Dreams’, the coastal city of Mumbai is the financial capital of India. The city is plagued with many social and environmental issues due to the rapid and unplanned urbanization in and around Mumbai.

The increase in temporary establishments and shanties without basic amenities like water and sewage plan, pollution from the residents and the thriving industries, and complete negligence towards the delicate estuarine and coastal biodiversity hosted by the city, are few of the many problems the city faces.

A CITY OVERFLOWING WITH WASTE

73% of Mumbai’s garbage is food waste

NOT A DROP TO DRINK

1 in 6 glasses of water that a Mumbaikar drinks is contaminated.

Collectively, around ₹39 billion have been spent on Mithi River restoration.

The Circular Economy model is based on the idea of maintaining the value of the products and resources as much as possible by keeping it in circulation within the system.

This helps generate revenue and maintain a balance between the 3 Ps of the system,

The three pillars of the circular economy system – People, Planet, and Profit (Uni of Wisconsin)

Globally, more than 2 billion tonnes of solid waste is produced every year — roughly 5 times the total weight of all people on Earth. This number is expected to grow by 70% in the next 30 years if no measures are taken.

The only way to solve this is by putting this waste back into the system and using it as a resource.

India could create $218 billion in profits by 2030 and reduce greenhouse gas emissions by 23% by adopting circular principles in the agriculture and vehicle manufacturing industries.

PROJECTS DEVELOPED BY EARTH5R AROUND THIS SOLUTION

Earth5R has been involved and trained slum communities in revenue-generating ideas by upcycling waste.

The Earth5R team has trained many housing complexes to segregate their waste and has installed composting bins to turn their organic wastes into manure. This not only minimized the waste ending up in the landfills but the manure was also used for community and urban gardens.

The manure was also distributed to the women living in slums to grow saplings which were later bought for plantation activities.

This way, the waste was utilized in the system while generating revenue.

Earth5R team with a designer designed ‘Coffee Dolls’ which are easily made using fabric scraps and coffee grinds sourced from a local coffee shop.

Few women in slums were trained in making these dolls and they soon built a small independent business by selling their dolls to the retailers.

Similarly, the people living in slums were also trained in making paper bags out of newspapers.

These activities help put the waste back into the circulation and makes the slum-dwellers independent by generating good income.

52% of commuters in Mumbai use public transport

Mumbai Suburban Railway is the oldest commuter rail in Asia with the highest passenger density in the world, 7.5 million people daily. Mumbai also has one of the largest organized bus transport networks in India.

These public transport services in addition to Metro lines and Monorail is a big win for Mumbai as good public transit systems help reduce the emissions and energy consumption.

But this is not enough to curb the city’s air pollution woes.

A large percentage of the population is still dependent on private transport for commuting and this percentage is increasing.

The falling use and maintenance of public transport, growth in the number of private vehicles, and traffic congestion will all lead to a rise in transport emissions.

Mumbai is already working on solving this problem by,

Being a tropical, coastal city, Mumbai has a potential of switching towards renewable energy sources like Solar, Wind and Tidal energy.

Types of Renewable Energy Sources which could be used by cities like Mumbai (Visual.ly)

Few steps to inculcate solar energy are already on way with,

But much needs to be done.

Mumbai experiences monsoon with heavy rains but the city runs dry by the summer next year. Implementing water harvesting practices will greatly help the city.

Water harvesting initiatives were implemented in Delhi, India. Similar initiatives could be taken in Mumbai for the city to overcome the water shortage issues faced during the dry season (Times Of India)

A major source of pollution in the water bodies of Mumbai is the solid waste being dumped into them, especially plastic which chokes up the channels, storm drainage, and ecosystem, causing heavy damages.

Earth5R had arranged a clean-up and waste awareness project for over 13 weeks at the Powai lake in Mumbai under the A.C.T. (Action. Collaboration. Transformation) Powai project. During this, over 1 ton of plastic was collected and recycled by working with rag-pickers to make plastic benches. This initiative led to the following changes:

Circular economy in practice at the Powai Lake Clean-up(Earth5R)

Earth5R is working towards the restoration of the Mithi River in partnership with United Nations Technology Innovation Labs (UNTIL), VTT Technical Research Centre (Finland), RiverRecycle (Finland), and Huhtamäki (Finland).

The objectives of the Mithi River Clean-up in Mumbai are:

This one-of-the-kind project will be executed in two stages.

The first stage of the project involves

The second stage of the project will include:

The restoration is based on ‘Value Creation’ with Citizen Awareness and engagement of Circular Economy at the core in accordance with technological advancement.

The Value is Created by using a fully automated floating unit that runs 24 x 7.

This is an environmental-friendly unit working on solar energy without any emissions.

The unit uses Zero Emission Pyrolysis Technology that makes oil with 70% conversion rate and it also runs on its fuel.

This project will help Mumbai

The waste monitoring system hence developed and the data which is collected would help develop similar projects for other cities and many other rivers.

Building a Circular solution for any city can help tackle more than one social, environmental and/or economic issue as it has the potential of being sustainable and effective with Citizen participation and technological advancements.

Reach out to Earth5R to know more about solving environmental, social and economical issues by creating a circular economy based sustainable projects.

Turning Women Into Social and Environmental ...