To improve the Plastic Waste Management at Satara, India, Earth5R, an Environmental Organization based in India launched a project to raise awareness of the issue of plastic waste, Earth5R has developed a project called, “KNOW YOUR PLASTICS”. This project serves the dual purpose of raising awareness among citizens and is also aimed at increasing the recycling rate by working with local communities, brands and municipalities.

Cleanup and Segregation of Plastic Waste

In this project, a volunteer, playing a role of citizen scientist, visits 10 different locations in their locality while keeping a time limit of 5 minutes, collects as much plastic waste as they can. Another few minutes are dedicated to the segregation of the waste collected into six different categories: MLP(multi-layer packaging), PET( Polyethylene terephthalate) plastics, LDPE(Low Density Polyethylene), HDPE(High Density Polyethylene), Tetra packs and Synthetic fibers. Any other waste found on site such as medical waste is included in the “Other” category.

Once the waste is segregated, the data collected is analyzed and studied to understand what kind of plastics create the maximum pollution and which companies are generating the maximum plastic.

Categories of plastic used for segregation

Using the Plastic Waste Data for Awareness and Research

The data thus collected will not only go to local and national governments to urge policy changes  but also to the United Nations Organization, Intergovernmental Agencies like OECD, IUCN, World Bank, Global Universities and other institutions to help with the implementation of the sustainable development goals, most of which have a deadline of 2030.

“We humans have become dependent on plastic for a range of uses, from packaging to products. Reducing our use of plastic bags is an easy place to start getting our addiction under control”

Prathamesh Dhumal, Earth5R volunteer from, Tambave, Lonand in Satara took the initiative to tackle the Global Plastic Waste crisis from his village. He conducted a series of 10 cleanups and collected detailed data on various types of plastics to share the data with his local authorities, Gram and Nagar Panchayat.

When asked why he decided to join this project, he stated, “In my village there is no system of waste management and I think that with little effort we can help make a waste management system and that is why I have joined the movement. With the help of Earth5R, I wish to convey my ideas to my gram panchayat so they can implement the necessary steps

Cleanup and sampling of data was conducted in 10 different locations by Prathamesh in his locality.

The data he collected was then analyzed and these are the results:

With no proper waste management the waste from his village would be found littered in places harmful for the environment. To elaborate, Prathamesh stated that, “The waste from my village is mostly dumped on the streets or near the lake, wherever they find it convenient…We do have dustbins but they are not properly managed.”

The waste from my village is mostly dumped on the streets or near the lake, wherever they find it convenient…We do have dustbins but they are not properly managed.

With the help of a simple activity, a small village in Maharashtra was not only able to provide substantial data on plastic waste but also highlighted some grave concerns.

With lack of proper waste management, plastic in his village is being littered recklessly near a lake which is extremely harmful for its ecosystem and as a result of lack of segregation and recycling facilities, plastic is often left to decompose on its own or is burnt, both of which have tremendous negative impacts on the environment.

According to the UNEP, “Burning of plastics releases toxic gases like dioxins, mercury and more into the atmosphere which poses a threat to vegetation, and human and animal health. Burning plastic also releases black carbon (soot), which contributes to climate change and air pollution.”

This calls for a discussion on lack of education, awareness, government policies and overall lack of government action. Coupled with this is the issue of the production of plastic mostly generated by the private sector.

How To Solve the Global Plastic Waste Crisis?

The onus is on the plastic producers, industries and companies to start investing on an effective EPR (Extended Producer Responsibility) implementation, investing in community level recycling programs, making reusable and recyclable plastic and develop new partnerships for innovative solutions.

The onus is also on the government and politicians to make laws and policies that increase the demand of recyclable plastic and to shift to a circular economy that seeks to produce no waste and ensures that the waste produced is at least recycled and reused.

The onus is on the plastic producers, industries and companies to start investing on an effective EPR (Extended Producer Responsibility) implementation, investing in community level recycling programs, making reusable and recyclable plastic and develop new partnerships for innovative solutions.

As Jane Goodall, English Primatologist and Anthropologist, rightly says, “You cannot get through a single day without having an impact on the world around you. What you do makes a difference, and you have to decide what kind of difference you want to make”, it is our duty as citizens of the planet to alter our own consumer behaviour and make sure that necessary action is taken!

A Step Towards a Sustainable Lifestyle ... 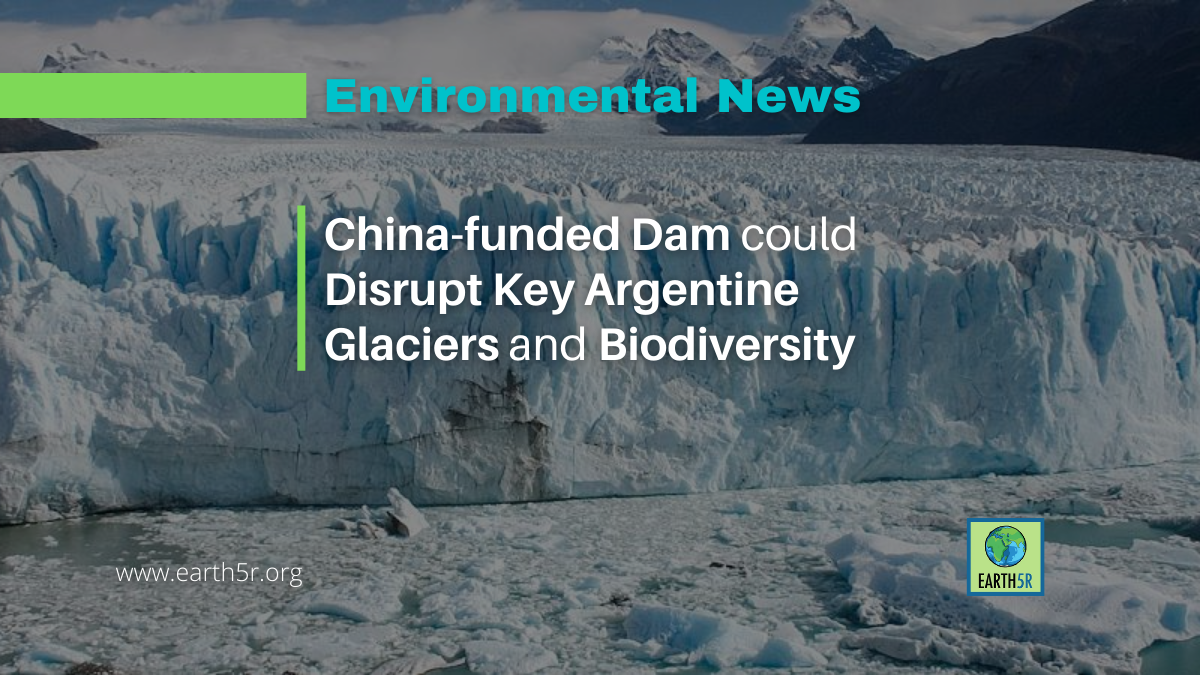 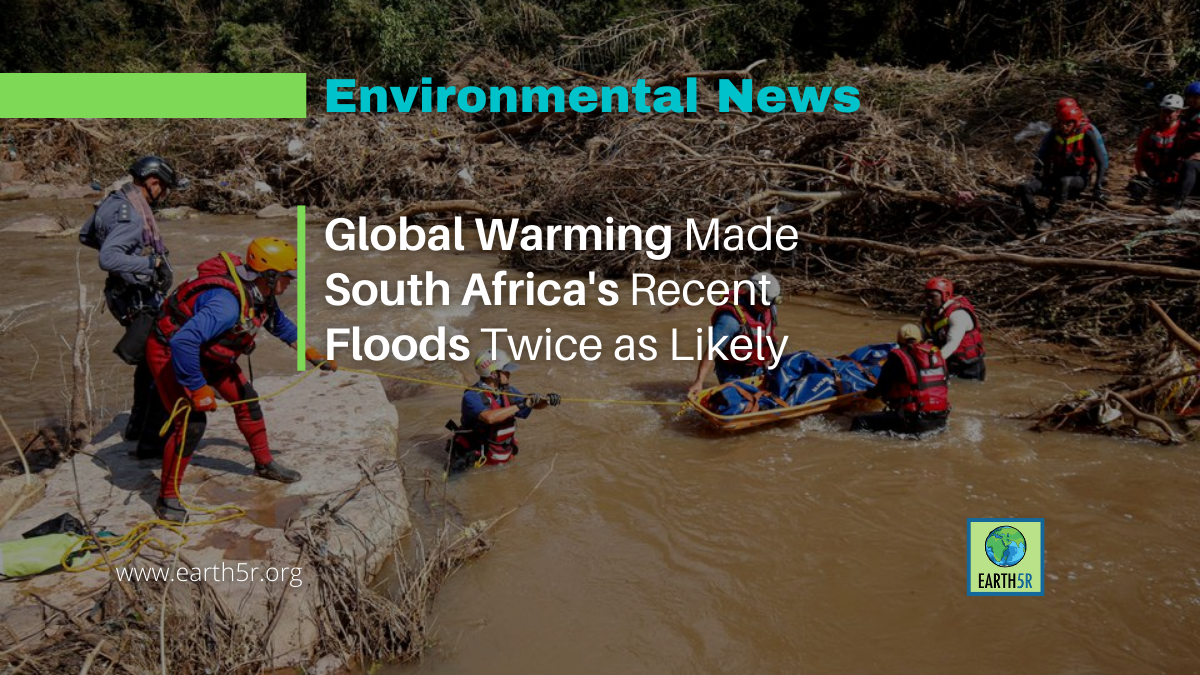 Environmental News from South Africa:  Global warming made the heavy rains behind South Africa’s devastating floods last month twice as likely as they would have…

Development Needs to Be Regulated to Save Environment

Environmental News from India: With the earth’s temperature slated to rise by 1.5 degrees C by 2025 due to environmental degradation and increasing pollution, all…